6 January Committee: What Did Mark Meadows Know and Text? The US looks at Donald Trump's right hand

The US investigative committee on the storming of the Capitol on January 6, 2021 actually intended to end its summer break this Wednesday. 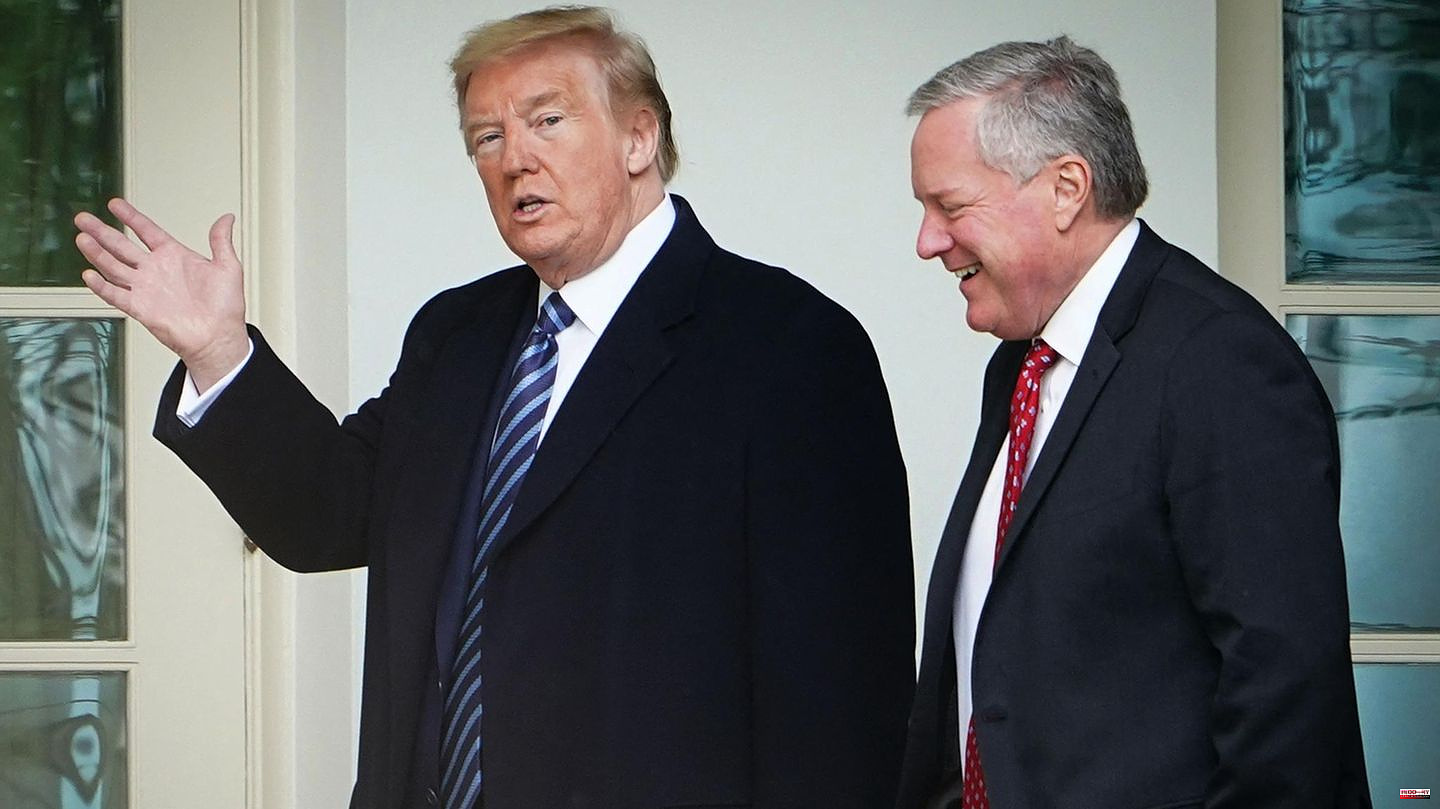 The US investigative committee on the storming of the Capitol on January 6, 2021 actually intended to end its summer break this Wednesday. Democrat Adam Schiff announced in the best cliffhanger style that fresh findings would make known information appear in a new light. But the first public hearing in weeks has been postponed. The reason is hurricane "Ian", which will soon hit the west coast of Florida and will overshadow daily politics.

At the beginning of January 2021, supporters of the then US President Donald Trump stormed the Capitol in Washington, the seat of the Senate and House of Representatives. Trump had previously fueled the mood with a speech with renewed allegations of voter fraud and encouraged his supporters to march to the seat of the US Congress. Among other things, the committee deals with the question of whether the ex-head of state or his confidants had contact with the organizers of the riots.

New to the list of outspoken activists is conservative Supreme Court Justice Clarence Thomas' wife, Virginia "Ginni" Thomas. She has agreed with the committee on a voluntary survey, various US media reported. The committee wants to know more about Ginni Thomas' role in attempting to overturn the 2020 presidential election result after the fact. According to media reports, after the election she contacted the White House Chief of Staff, Mark Meadows, and election officials in the US states of Arizona and Wisconsin.

According to older reports, it is Mark Meadows, Donald Trump's former chief of staff, who is said to have played a central role on the day. According to a new book, there were direct contacts between the White House and the insurgents in the Capitol. "It was a real aha moment when it suddenly became clear that the White House operator had put a connection to a phone belonging to the rioters at the moment of the incident," author Denver Riggleman said on a CBS show.

What is known is that numerous Meadows text messages have already been received by Congress. In view of the search of Donald Trump's house, he had handed over numerous text messages and e-mails to the responsible US National Archives within a week. According to Riggelman, a former adviser to the commission of inquiry, the previously leaked correspondence is "the crown jewels" of the investigation. Meadow's cell phone was the key point for dozens of elected officials as well as private individuals to plant "abstruse conspiracy theories" and make "desperate attempts" to overturn the election results.

The next meeting of the parliamentary committee is likely to be one of the last before the US midterm elections in November. Possible revelations could still have an impact on the election process. It is still unclear when the now postponed date will be rescheduled. According to media reports, the hearing could be rescheduled in October - a month before the congressional elections. 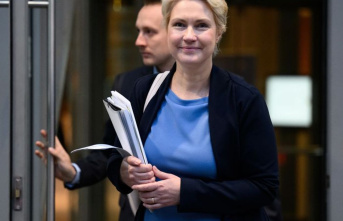