History of political fake news: How ancient Greeks and popes lied to the world

Fake news has been fueling hate and distrust on social media for years. 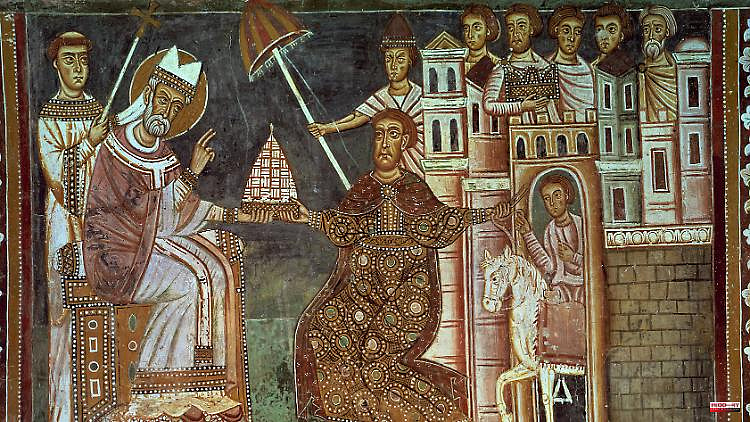 Fake news has been fueling hate and distrust on social media for years. But conspiracy theories existed long before the invention of the internet. The roots go back to antiquity and the Middle Ages.

At least since the 2016 US election campaign, fake news has been omnipresent as a politically charged battlefield term. Ex-President Donald Trump in particular used the term to discredit his political opponents. On social media, misinformation manipulates people and shapes public discourse.

But fake news is not a new phenomenon. The targeted dissemination of disinformation already played an important role in ancient times. The ancient Greek statesman Themistokles, for example, eliminated his fiercest competitor Aristeides by spreading the rumor that he wanted to abolish popular rule and establish tyranny. The Athenian was subsequently banished from his homeland.

Targeted disinformation characterizes every epoch. The biggest fakes also reflect the balance of power at the time. In the Middle Ages, political rule was legitimized by religion, often with lies: In the Donation of Constantine, a document allegedly issued by the Roman Emperor Constantine I between the years 315 and 317, Pope Silvester and his successors were given power over Rome, Italy and transmitted the entire Western Roman Empire.

The document also confirms the Pope's legitimacy as head of the Catholic Church. For centuries it was considered a foundation of ecclesiastical law and cemented the balance of power in Europe. It was not until the 16th century that the forgery was discovered and fueled the burgeoning Reformation.

The witch conspiracy also shows how dangerous conspiracy theories and fake news can be. After the end of the Middle Ages, people were stricken by epidemics such as the plague and wars. In his book "Hexenhammer" Heinrich Kramer wrote in 1487 who he thinks is to blame: witches. More than 10,000 women were subsequently murdered because of his "evidence". Finding someone to blame is a recurring element in conspiracy theories.

Today, Russia in particular is feared for its disinformation campaigns as part of hybrid warfare. The strategy is to sow hatred and discord with fake news and thus destabilize the political opponent. A network of state foundations, clandestine troll factories and secret services ensure that fake news and conspiracy theories are spread. To this end, the propaganda apparatus also cooperates with lateral thinkers, citizens of the Reich and right-wing extremists in Germany.

Kai Schulik and Julia Weber, trainees at the RTL School of Journalism, have been researching fake news and conspiracy theories for months. In the new episode of the ntv podcast "We are history" they give an insight into their work and look at the history of conspiracy theories and disinformation. 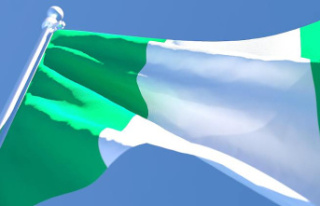