At the beginning of April, twelve-year-old Archie had an unfortunate fall. 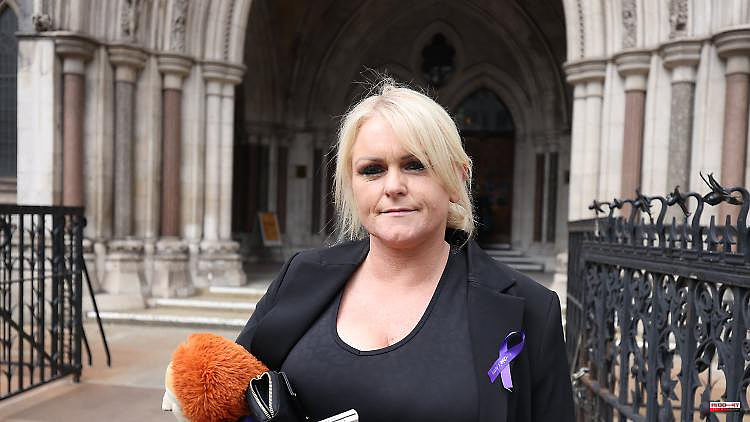 At the beginning of April, twelve-year-old Archie had an unfortunate fall. Since then he has been unconscious, so the medical team looking after him wants to end the life-support measures. But the parents want to prevent that.

A court in London has ordered a brain activity test in a legal dispute over the maintenance of life support for a 12-year-old boy. The test should be carried out in the coming week, as reported by the British news agency PA.

The boy suffered serious head injuries in a domestic accident in Southend, Essex, in early April and has not regained consciousness since. The doctors treating him at the Royal London Hospital assume that Archie is brain dead and want to stop artificial respiration.

However, his parents have not given up hope and are demanding more time. "It's only been five weeks, it's taken me longer to recover from a cold," Archie's mother said, according to Hollie Dance, PA in response to the court's order.

The case is reminiscent of similar disputes over seriously ill children in Great Britain. The financially squeezed British health service tends to withdraw life support much sooner than would be the case in Germany. In addition, the wishes of parents and relatives are not taken into account to the same extent. What is in the best interests of the patient is often decided by judges on the recommendation of medical professionals.

In previous cases, even the Pope had interfered in the dispute. Like when the parents of 23-month-old Alfie from Liverpool fought to get their seriously ill child abroad for treatment in 2018. Despite the opinion of a renowned expert from Germany on the transportability of the boy and the offer of the Italian government to fly the boy to the Vatican children's hospital Bambino Gesù, the British judges had to order the devices to be switched off. 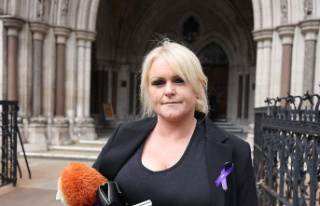 London court orders 12-year-old boy to be tested for...