Increase to 1.05 million: More and more people of retirement age are working 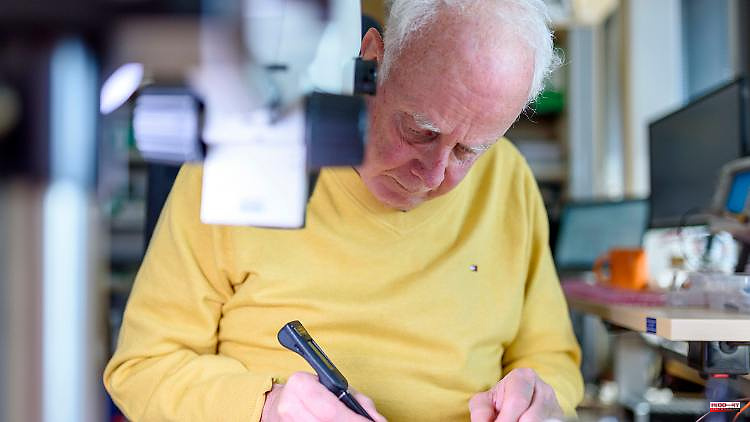 In 2010 around 685,000 people over the age of 67 had a job. In 2021 there will already be over a million. Left MP Pellman blames low pensions for sharp rise. According to a study, however, many senior citizens continue to work for non-financial reasons.

According to government figures, 217,000 people were employed in jobs subject to social security contributions last year, i.e. they worked part-time or full-time. 835,000 had a mini job.

"It's a sad development," Left MP Sören Pellmann told RND. The numbers are "also the consequence of a pension system that hardly secures the standard of living of the citizens". If more and more pensioners had to work, then the pensions would be "clearly too low". Despite the pension increase in the summer, this problem is getting bigger due to the sharp rise in prices.

According to an analysis by the Federal Employment Agency's Institute for Labor Market and Vocational Research, around 43 percent of people over the age of 67 work for financial reasons. However, more than half of the pension recipients stated that they went to work for non-monetary reasons. The decisive factors for those surveyed were above all "enjoying work" (97 percent), the need for a meaningful task (92 percent) and the desire for contact with other people (91 percent). 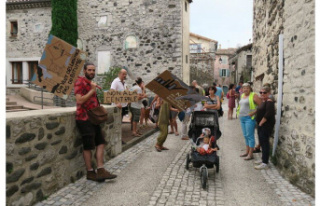 Knife attack in a regional train: The perpetrator...