According to study data, a new Alzheimer's drug that has not yet been approved could slow down the progression of the disease. 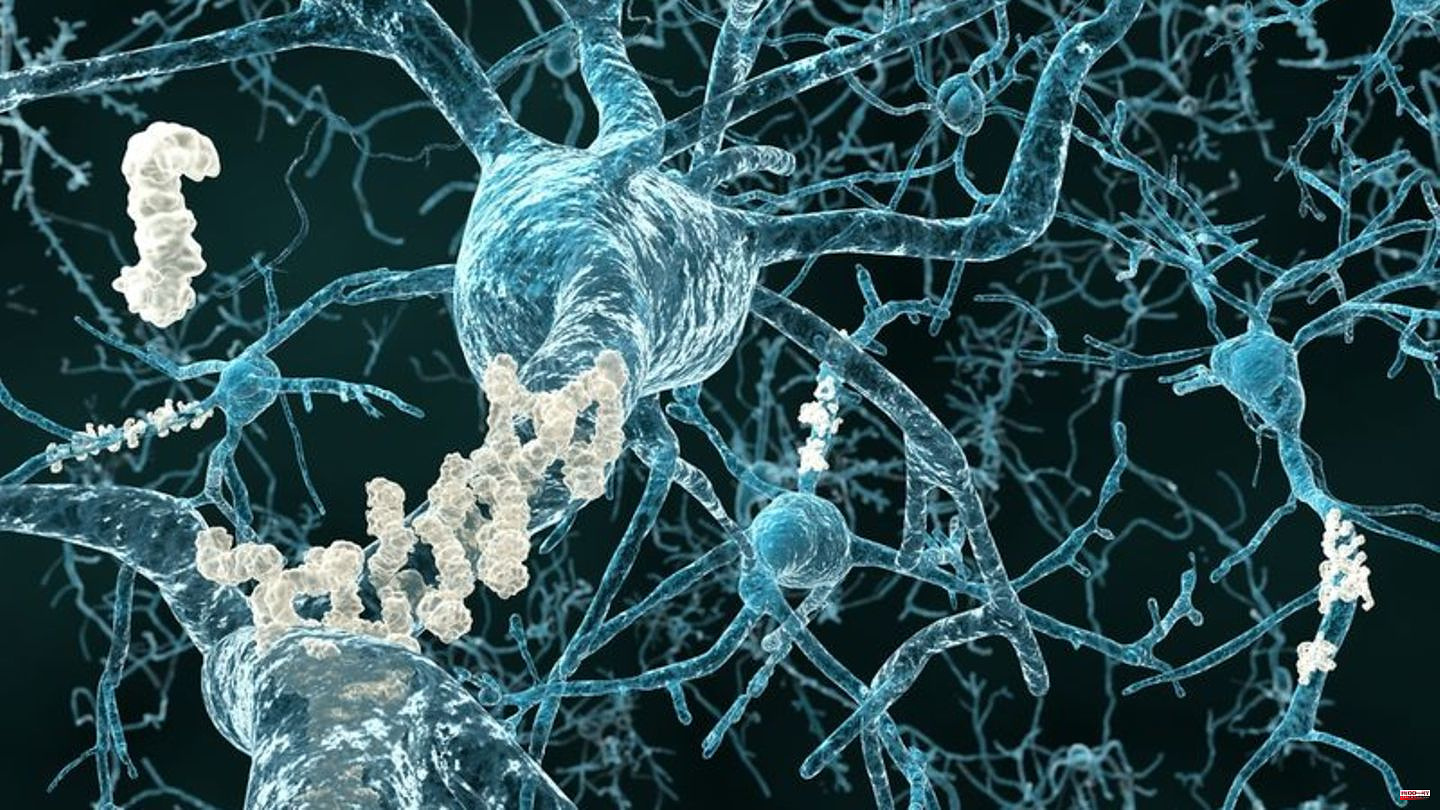 According to study data, a new Alzheimer's drug that has not yet been approved could slow down the progression of the disease. According to the company Biogen, which is developing the drug with the Japanese pharmaceutical company Eisai, the antibody lecanemab slowed the decline in mental abilities by 27 percent in patients at an early stage. Experts in Germany assess the results presented as positive overall.

"If that is confirmed, that would be good news," says Linda Thienpont, head of the science department at the Alzheimer Research Initiative, of the German Press Agency (dpa). It would be the first time that an active ingredient that interferes with the mechanisms of Alzheimer's disease actually has a positive effect on the cognition of those affected. Frank Jessen, researcher at the German Center for Neurodegenerative Diseases (DZNE), speaks of a breakthrough in Alzheimer's research.

The data from the underlying study have not yet been published; the companies presented the results of the phase 3 study in a company announcement.

Significant reduction of deposits in the brain

Lecanemab is an antibody that targets the protein amyloid-beta (Abeta). This molecule is deposited in the brain of Alzheimer's patients in the form of so-called plaques, which are a hallmark of dementia. The study examined 1,795 people with early-stage Alzheimer's - half received the antibody and the other half received an ineffective dummy drug.

It was shown that the drug leads to a significant reduction in deposits in the brain. In addition, the decline in mental abilities slowed down. Among other things, memory performance, orientation skills and problem-solving skills were tested.

"This is a decent study in which the clinical effectiveness was carefully examined," said Jessen of the dpa. "It shows that not only are the amyloid deposits removed from the brain, but - and this is crucial - that the degradation of mental abilities slows down significantly over 18 months." Such an effect has not been shown convincingly in clinical studies with other antibodies.

Alzheimer's disease is not curable

Both experts, who were not involved in the study, emphasize that this drug cannot cure Alzheimer's disease either. "The disease will also continue to progress, only more slowly, but this can be of great importance to patients and their families," said Jessen. It is also unclear at this point in time how long the reported effect will last, which further observational studies would have to show.

"It is positive to note that side effects such as brain swelling occurred less often than in previous studies with comparable active ingredients," says Thienpont. "For a comprehensive assessment, we have to wait for the detailed study results."

Biogen has announced that it will present the data at an Alzheimer's convention at the end of November and publish it in a medical journal. The drug is already being reviewed by the US Food and Drug Administration (FDA) in an accelerated approval process, and Biogen and Eisai also want to apply for approval in Japan and Europe. 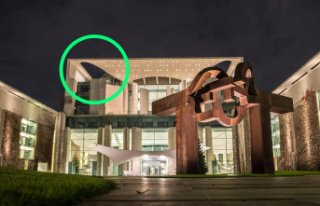