At the end of July this year, a resident in Niederkassel-Mondorf saw children abusing a kitten as a soccer ball and using it to kick. 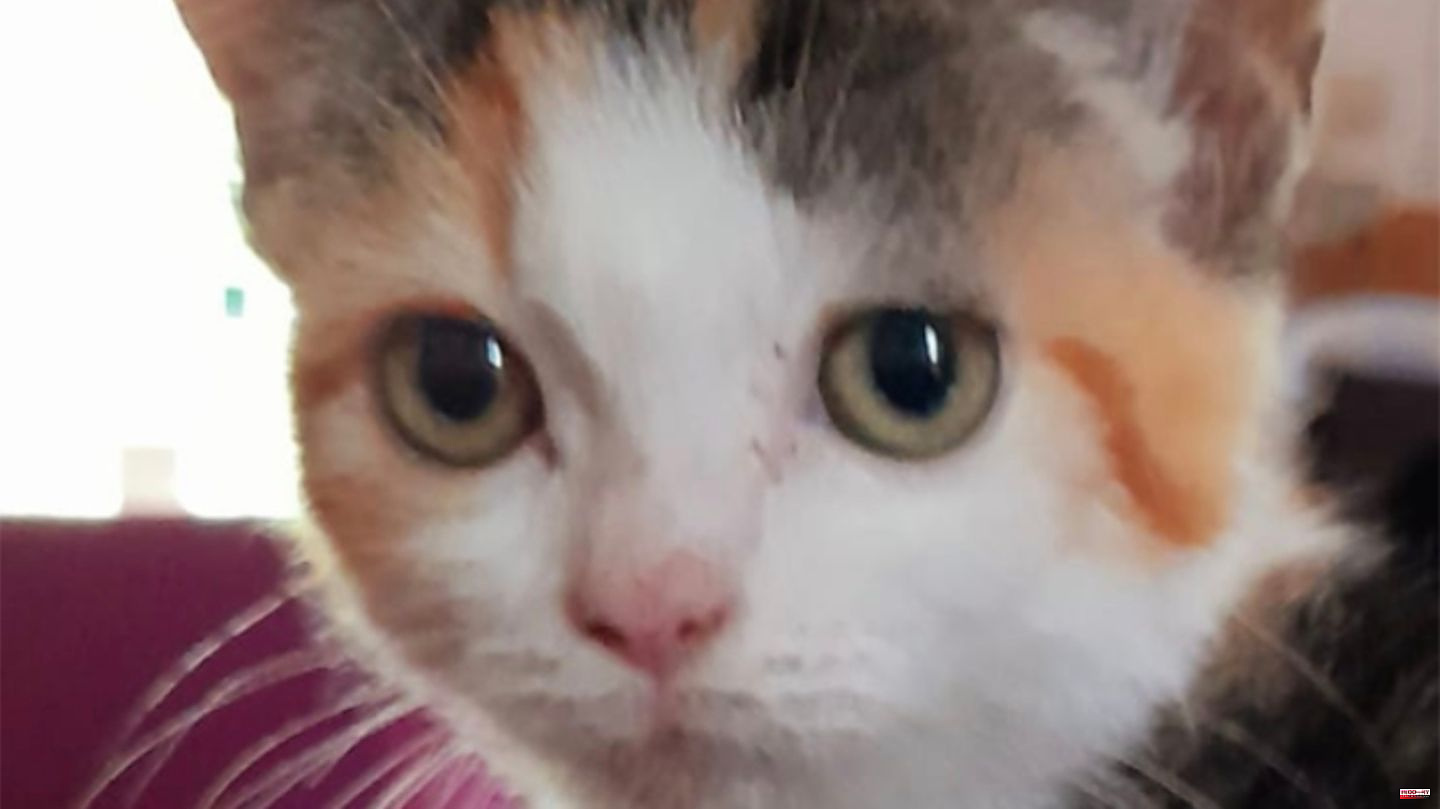 At the end of July this year, a resident in Niederkassel-Mondorf saw children abusing a kitten as a soccer ball and using it to kick. She quickly reported to an animal protection facility and the first aid measures were taken for the seriously injured animal, as the "Bild" newspaper reported after the incident in the Rhein-Sieg district. However, all support was in vain. The cat Maggi has since died from her serious injuries.

"When I found her, she was already very cold and lying on her side. Even then she kept her head tilted the whole time, could only walk in circles - maybe a sign of paralysis. At first I thought she wouldn't survive. What is it going on with the people?” Animal rights activist Gabriella Marchese commented on the situation in relation to the “Bild” newspaper.

Marchese takes care of stray cats and reports about their lives from time to time on their Facebook page, including about the animal from Niederkassel-Mondorf. She named the battered kitten after the local resident who helped, Maggi, and provided it with water and food before taking it to the vet the following day. There it was discovered that Maggi had fractured the base of his skull and sustained two fractured ribs. "Maggi is about seven to nine weeks old. She's now living with me at the shelter with other kittens," summarizes Marchese in July.

However, the cat did not recover as well as hoped. Maggi's brain swelled so much that it pressed against her skull from the inside. "Unfortunately, she got heavy bleeding and was no longer responsive," Marchese told the "Bild" newspaper. After all, the animal rights activist from Cologne-Porz had to let her go "with her little friends".

According to the German Animal Welfare Association, § 17 of the Animal Welfare Act is to punish behavior contrary to animal welfare. The unjustified killing of animals as well as the raw and tormenting mistreatment of animals are punishable. Willfully committed animal cruelty will be punished. However, whether the children made themselves liable to prosecution through their behavior, or whether they were already of criminal age at all, must remain open insofar as nothing is known about their arrest. 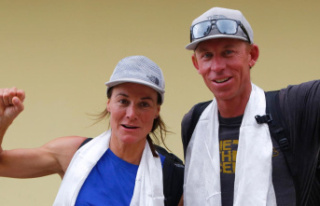 Accident on the descent: Famous US ski mountaineer...