Good news for all fans of US rapper Post Malone (27) - especially for those who have tickets for his upcoming concerts. 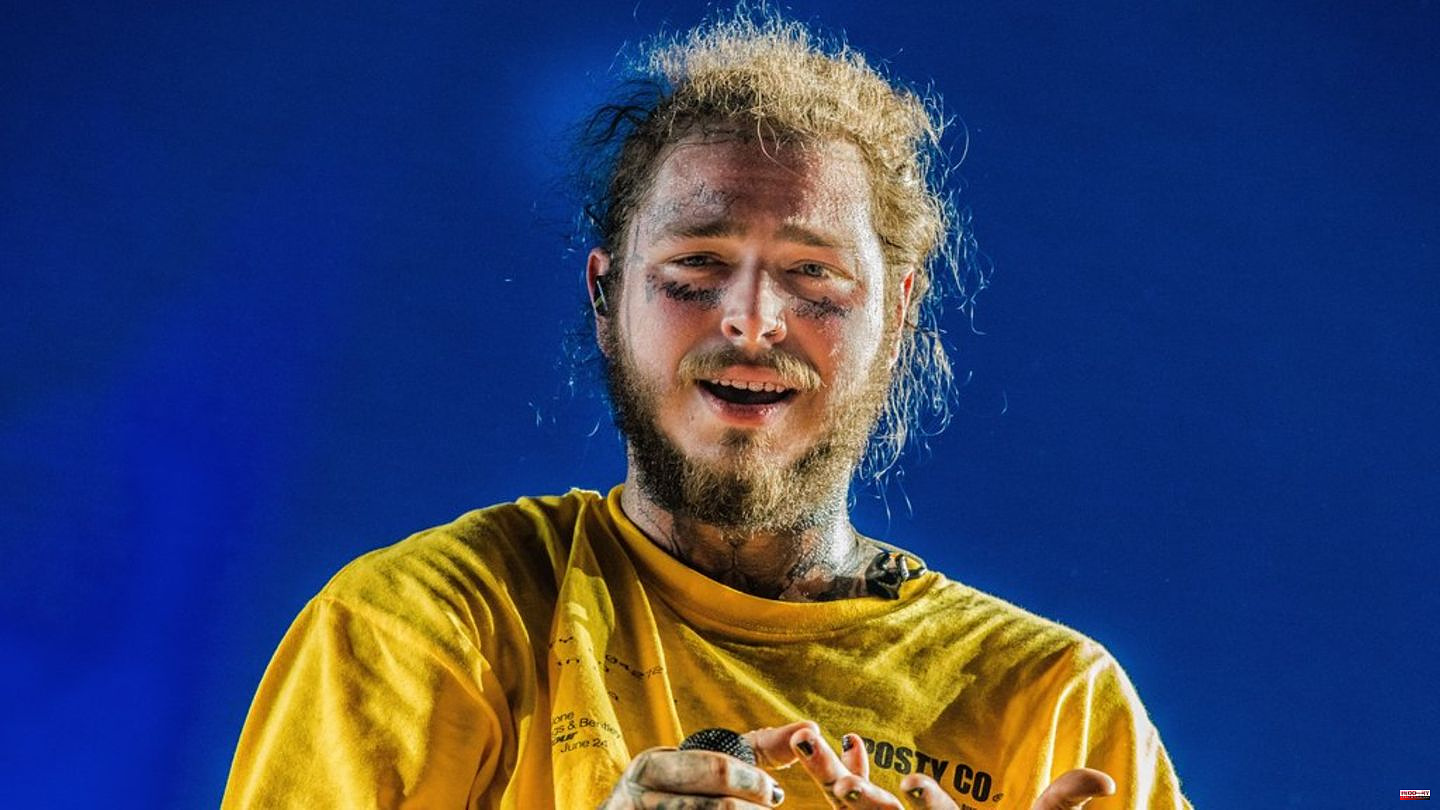 Good news for all fans of US rapper Post Malone (27) - especially for those who have tickets for his upcoming concerts. The star confirmed she was back on stage on her official Twitter account. He wrote on September 28: "Cleveland I'm gonna sing the shit out of some songs tonight - see you tonight."

Just a few days ago it looked very different, Malone had to cancel his planned concert in Boston an hour before the start. The reason: The "Circles" interpreter was taken to the hospital with breathing problems. "It's very difficult for me to breathe and I feel a sharp pain whenever I breathe or move," he wrote in a message on Twitter last Saturday night.

This was preceded by an accident on September 17 at a concert in St. Louis. On stage, he stepped into a hole that wasn't adequately covered. His head and body hit the ground unchecked. The musician then had to be treated medically. After a brief interruption, however, he was able to continue the concert. During a subsequent examination in the hospital, the doctors found a supposedly harmless injury to the ribs. Days later, however, he was still suffering severely from the effects of the fall and had to be hospitalized again.

Post Malone is currently on a major tour of North America, Canada, New Zealand and Australia. 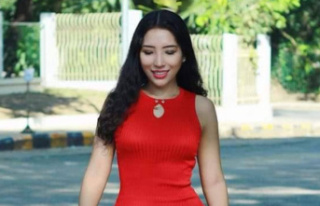