In 2022, the German Society for Tissue Transplantation (DGFG) treated more people with corneas, heart valves or blood vessels than a year earlier. 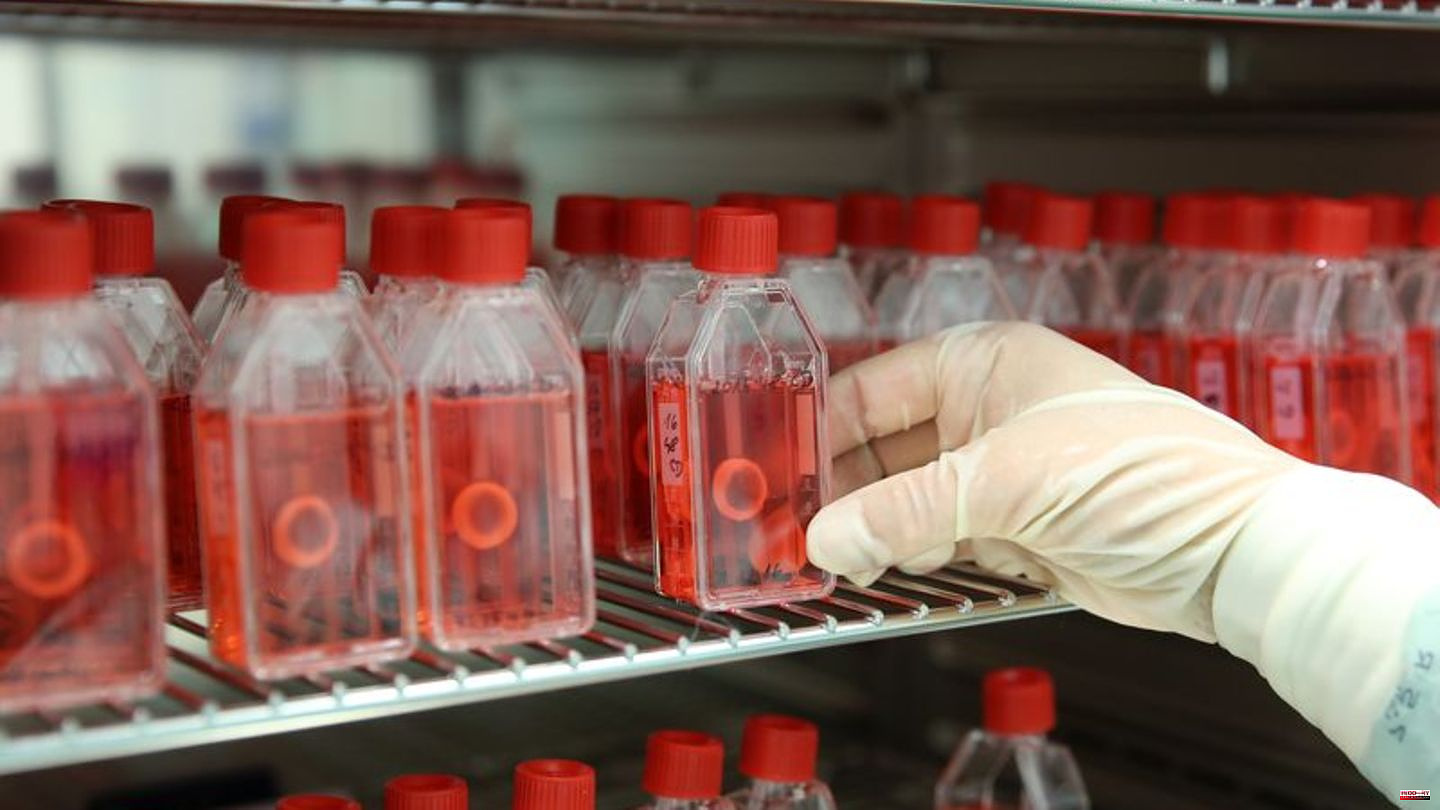 In 2022, the German Society for Tissue Transplantation (DGFG) treated more people with corneas, heart valves or blood vessels than a year earlier. In 2022, almost 7,000 tissues were donated and 7,111 people were cared for, as the DGFG announced on Sunday in Hanover. In the previous year, the number of tissue donations was around 500 fewer. A large part of the tissue donated last year was still cornea (almost 6000 donations). This number increased by more than 300 compared to the previous year. The DGFG mediates about half of the tissue transplants in Germany.

There was a significant drop in donated heart valves - from 445 in 2021 to 320 last year. The reason for this is in particular the decline in organ donation, from which a large part of the life-saving heart valves is still taken, the organization said. The four heart valves are a kind of valve in the heart and ensure an orderly blood flow.

Most donors came from NRW

According to the organization, 144 heart valves were actually transplanted last year, ten fewer than in 2021. A spokeswoman explained that not every donated heart valve is suitable for a transplant. With more than 300 inquiries, that is significantly too little, considering that the life expectancy of the patients has to suffer as a result, said organization managing director Martin Börgel.

For many adults, artificial heart valves or those made from pigs are an option. However, young patients in particular are dependent on human heart valves that can grow with them and do not require blood-thinning medication, the DGFG said.

Unlike organ donations, tissue donations are also possible a long time after death. A corneal donation is possible up to 72 hours after death - the relatives have some time to make a decision, emphasizes the DGFG. 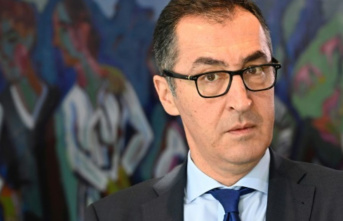