Diplomats are preparing for a possible visit by Ukrainian President Volodymyr Zelenskyy in mid-September to the general debate at the UN General Assembly in New York - it would be his first known trip abroad since the beginning of the war. 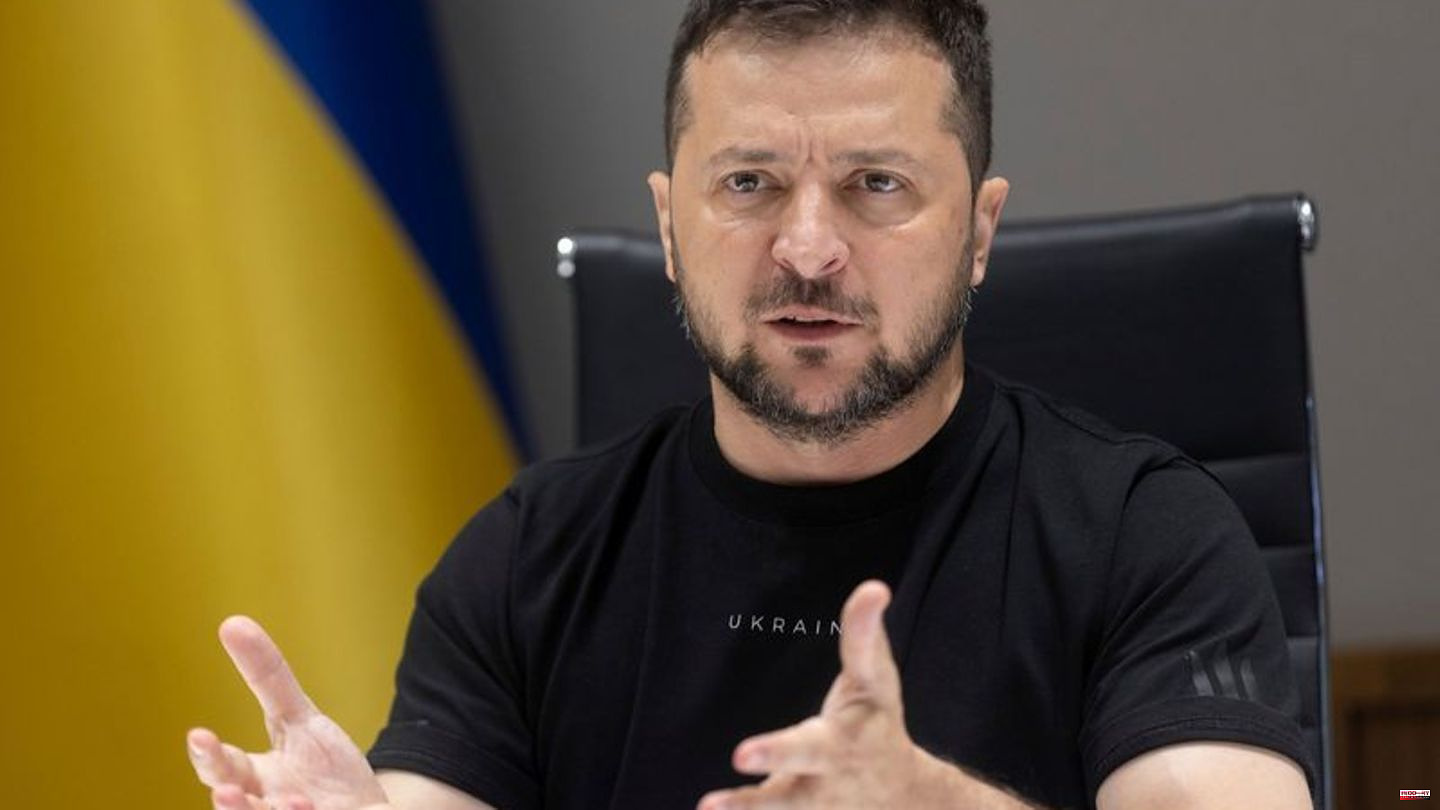 Diplomats are preparing for a possible visit by Ukrainian President Volodymyr Zelenskyy in mid-September to the general debate at the UN General Assembly in New York - it would be his first known trip abroad since the beginning of the war. "We are prepared for the visit of any representative, including the President," spokesman for the Ukrainian mission to the United Nations, Anatoly Slenko, told the German Press Agency. Zelenskyj is listed as a speaker on the previous list of the largest UN event in mid-September - but Slenko emphasized that this could change. It is "still unclear" whether the trip will actually take place.

Security Council circles confirmed that Ukrainians are planning to visit Zelenskyy at the annual meeting of dozens of heads of state and government. However, the diplomats also made it clear that any trip by the president could pose grave dangers to his life. A decision on the subject is also related to developments in Ukraine, which Russia attacked a good six months ago. The provisional list of speakers for the event includes Ukraine on the second day, September 21 - with the suffix "HS" for head of state. However, this information often changes.

The general debate of the UN General Assembly will take place this year from September 20 for several days at the UN headquarters in Manhattan. Among others, US President Joe Biden, Federal Chancellor Olaf Scholz and Russia's Foreign Minister Sergey Lavrov are expected to speak. At the first "UN week" after Russia's invasion of Ukraine, the diplomatic focus of the event is expected to be on the war. More than 150 heads of state and government have announced their presence. Traditionally, in addition to the speeches of the general debate held under strict security measures, there will also be a large number of bilateral meetings and side events. In addition to Scholz, Foreign Minister Annalena Baerbock is expected for Germany.

A speech by Zelenskyj, at least via video, was expected in diplomatic circles anyway. However, this is considered to be less impressive than a personal journey. The presence of the Ukrainian President among the ranks of powerful heads of state in New York and in the Great Hall of the General Assembly is likely to have significant symbolic effects during the war. For security reasons, Selenskyj had only traveled a few times within Ukraine in the past few months. 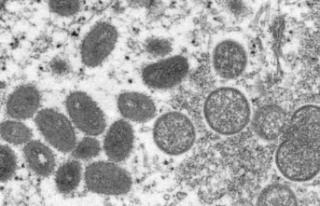