The controversial bonus system for executives at Rundfunk Berlin-Brandenburg (RBB) is abolished. 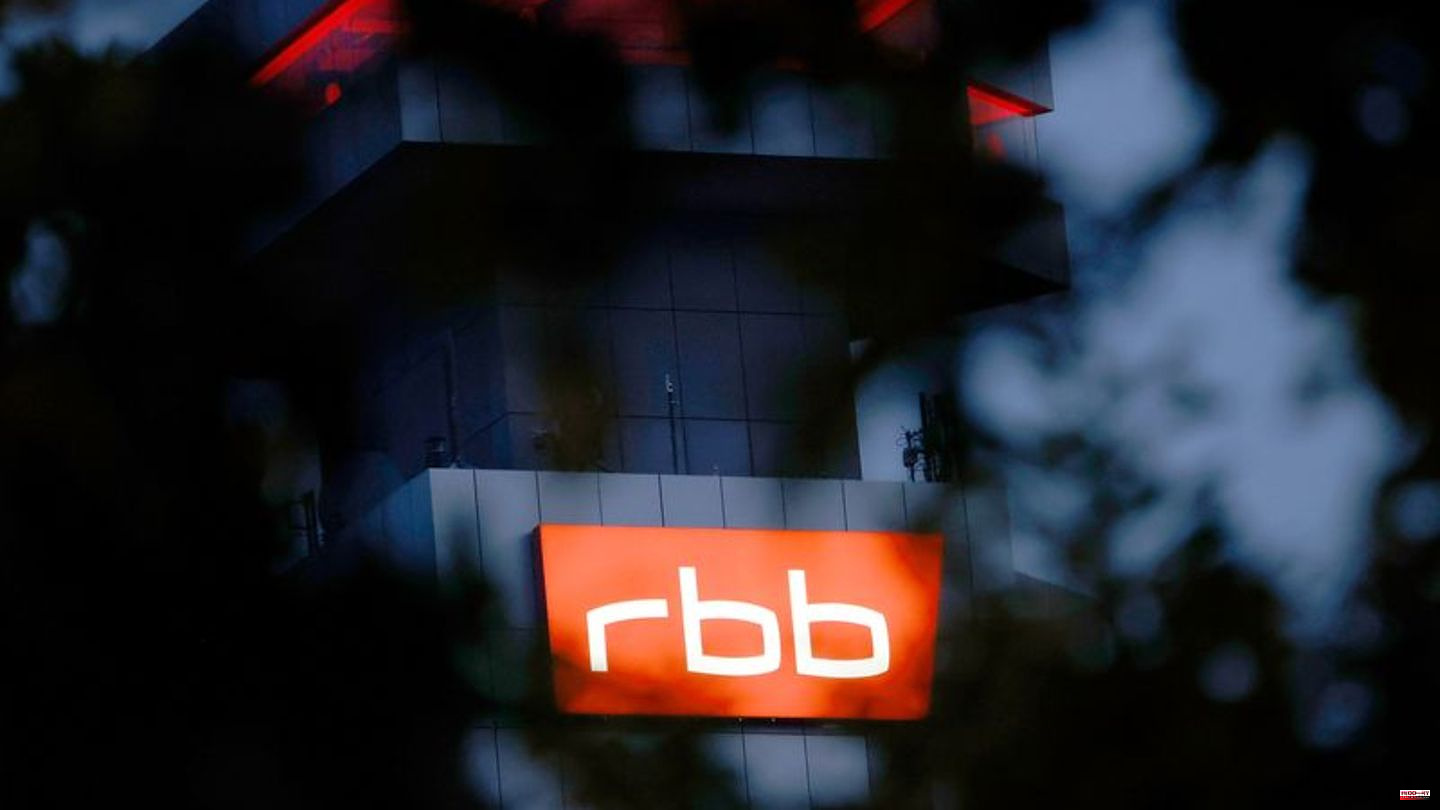 The controversial bonus system for executives at Rundfunk Berlin-Brandenburg (RBB) is abolished. This was announced by the Chair of the Board of Directors, Dorette König, of the German Press Agency. The committee is thus drawing the consequences, among other things, from the allegations against the director Patricia Schlesinger, who has since been dismissed without notice. The search for an interim director is still dragging on.

According to König, variable remuneration should no longer be agreed in future contracts. The existing contracts will be negotiated bilaterally with the RBB employees. The bonus system has come under heavy criticism in the wake of the allegations. There are no such bonuses in other ARD houses.

No interim boss yet

The election of an interim director is still a long time coming. The incumbent Broadcasting Council Chairman Dieter Pienkny told the dpa: "There will be no broadcasting council meeting tomorrow and therefore no election." A meeting of the independent committee was actually planned for Wednesday in Potsdam.

Pienkny justified the cancellation of the meeting as follows: "We still need a few days in the selection committee to look at a few more candidates." At the same time, he made it clear that they were aware that there was a small window of opportunity to find an interim solution.

The crisis-ridden ARD broadcaster is thus entering the next uncertain days. Allegations of nepotism and the felt against Schlesinger and Wolf are in the room. Among other things, it is about consulting contracts for an RBB construction project, bonus payments and a strong salary increase for Schlesinger.

Both deny the allegations. The Berlin Public Prosecutor's Office is currently investigating both of them as well as Schlesinger's husband, ex-"Spiegel" journalist Gerhard Spörl, on suspicion of infidelity and accepting benefits. It is the presumption of innocence. Spörl received orders from the state-owned Messe Berlin – Wolf had also been head of the supervisory board there in personal union until his resignation in the RBB affair.

No trust in management

The remaining RBB management is also criticized for dealing with the crisis. Hence the demand for an interim director. The editorial committee, representing the editors, demanded the resignation of the entire management. The ARD houses recently made public in an unprecedented campaign that they have no confidence in the RBB management in dealing with the crisis. Last week, Pienkny said that an interim boss could theoretically be elected this week.

The Board of Directors also decided to recommend that the other control body, the Broadcasting Council, not approve the 2021 annual financial statements of the public broadcaster RBB at this point in time. König referred to the ongoing investigations by a law firm into the allegations of nepotism and felony allegations against Schlesinger and Wolf.

However, circles confirmed an RBB report according to which the incumbent director Jan Schulte-Kellinghaus had refused to discharge the management and the supervisory board of the RBB advertising subsidiary RBB Media. According to the report, the confirmation of the annual financial statements was postponed and a managing director had been dismissed. 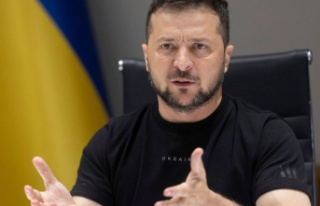