Jesse Williams (41) returns in the 19th season of "Grey's Anatomy". 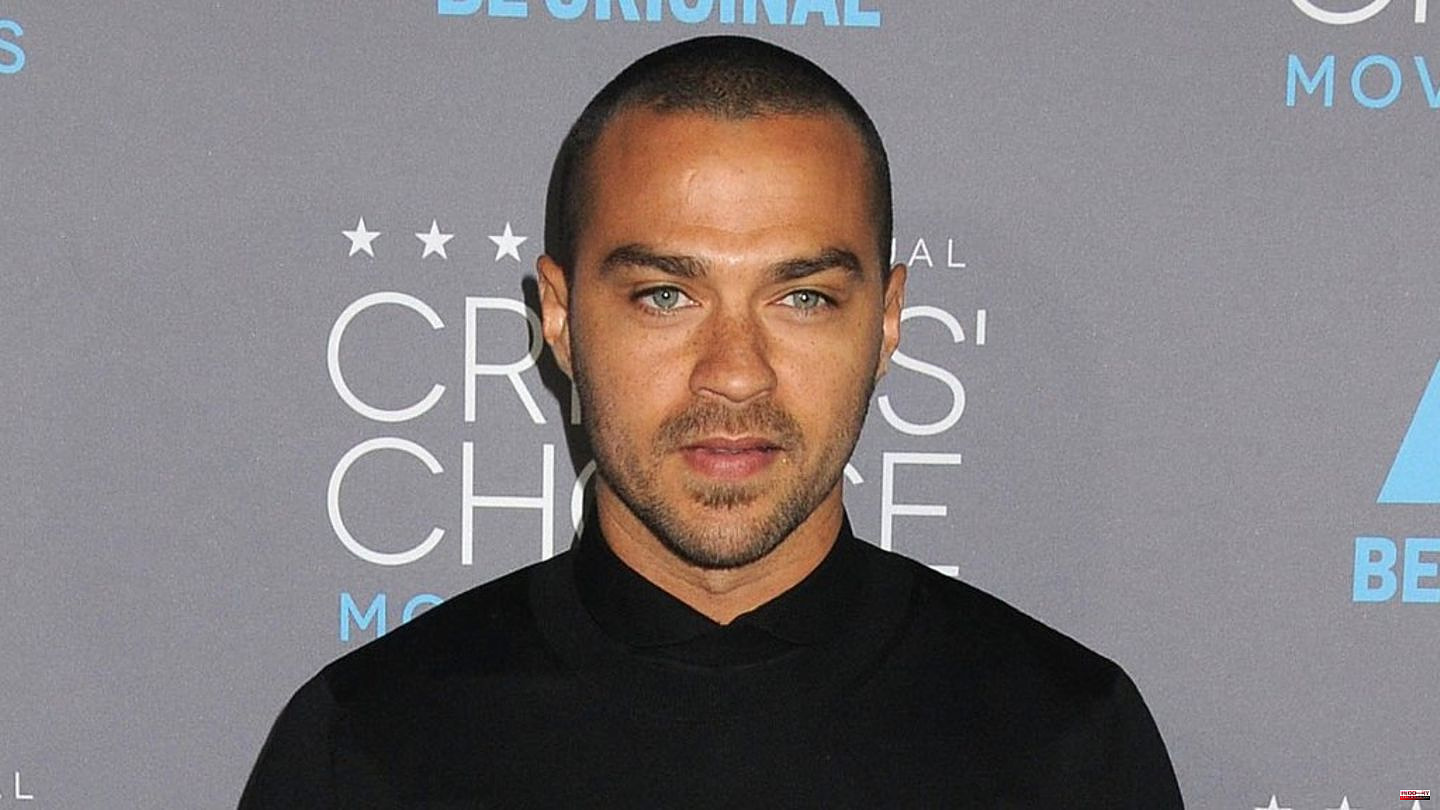 Jesse Williams (41) returns in the 19th season of "Grey's Anatomy". This reports "Deadline". The actor directed the fifth episode of the ABC series and will also guest-star in the episode. "When I Get to the Border" will air on November 3rd. This is the fourth Grey's Anatomy episode Williams has directed.

The 41-year-old was from the sixth to the 17th season of the hospital series as Dr. to see Jackson Avery. With the beginning of the seventh season he was one of the main actors. In the season finale of season 18 he already had a guest appearance last May, together with Sarah Drew (42) aka Dr. April Kepner. As "Japril" they were considered one of the most popular couples at Gray Sloan Memorial Hospital.

Drew will not be featured this time, instead Meredith (Ellen Pompeo, 52) will only meet Jackson (Williams) on a trip to Boston. Debbie Allen (72) will also step into her recurring role as Jackson's mother, Catherine. 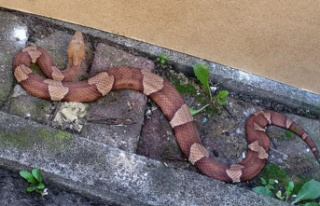