In the final episode of the twelfth season of the VOX show "Die Höhle der Löwen" (also on RTL), the lions had the last opportunity to invest in new problem solvers before the break. 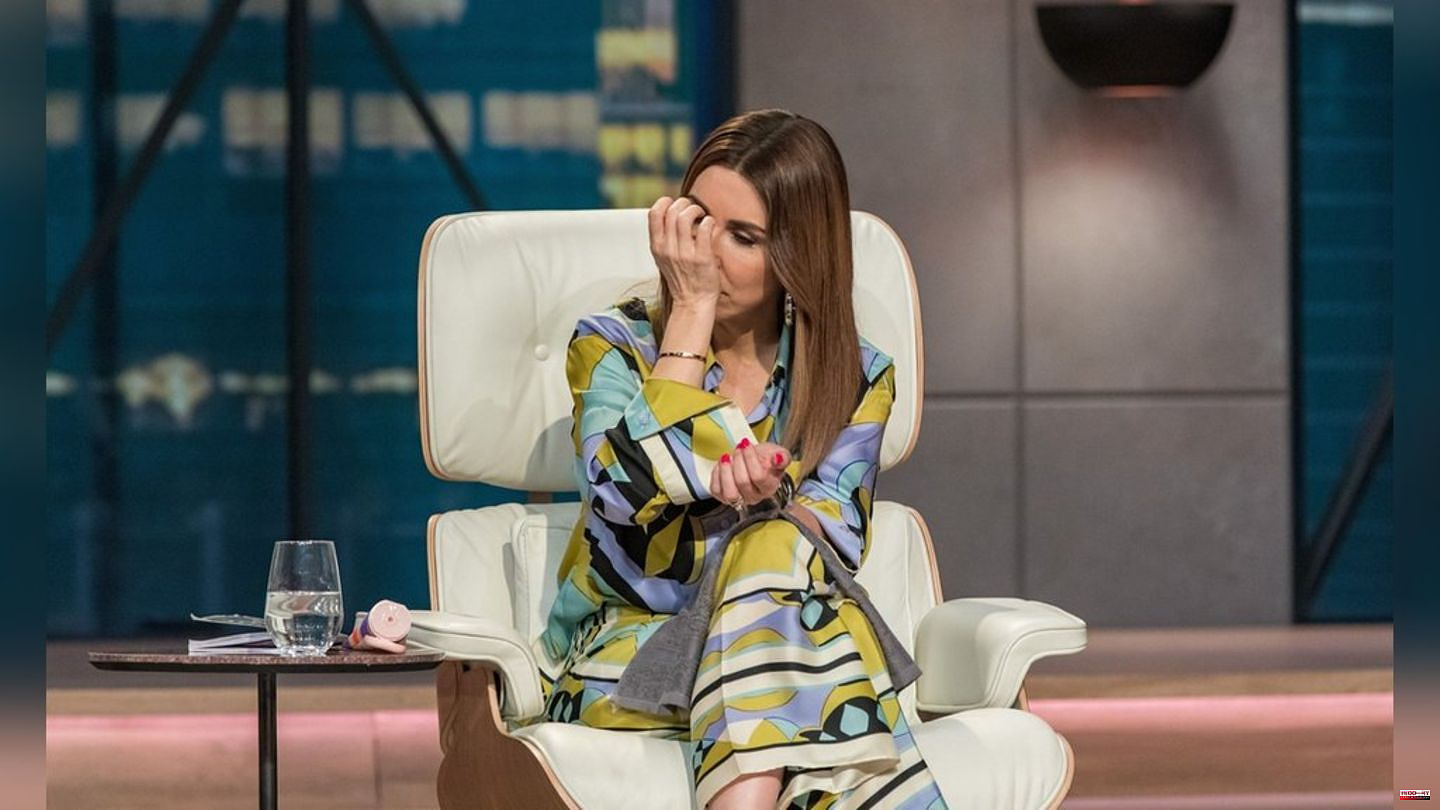 In the final episode of the twelfth season of the VOX show "Die Höhle der Löwen" (also on RTL), the lions had the last opportunity to invest in new problem solvers before the break. In the current season, a total of 4.7 million euros flowed into the 23 start-ups that got a deal. Thea (32) from "Womatics" was also hoping for such financial support. With her invention, the founder wants to make life easier for women who are breastfeeding. In this phase after the birth, Judith Williams (51) also had major health problems: "You feel like the loser mom."

With her invention, Thea wants to declare war on the household remedy cabbage and quark wraps for breastfeeding problems. When the young woman became a mother, painful problems arose during breastfeeding. To get relief from engorgement, milk injections and inflammation, she could only resort to cabbage and quark for cooling. This should now be over, because with her "Mama Cooling Gel" the effect of the household remedy is now supposed to be available in a tube. The 32-year-old is offering 15 percent of her company "Womatics" for 65,000 euros.

Judith Williams is all too familiar with breastfeeding issues. The lioness had severe breast pain after her pregnancy and had to stop breastfeeding as a result. At that time, the entrepreneur had a bad conscience because she "didn't make it". She therefore wants to invest in "Womanics" for a 20 percent stake. But the other lions are also interested. Thea gets the same offer from Ralf Dümmel (55) and Dagmar Wöhrl (68). However, Judith Williams gets the deal.

With "Lazy Camping" Alex (41), Jill (35) and Jill's brother Christopher (30) want to enrich the world of travel with their invention. With their special tent, which you can mount on any car yourself, the founders want to offer a combination of camping bus and tent. The sleeping accommodation on the car roof comes with a ladder and a matching mattress, including a panoramic view. The trio needs 200,000 euros in capital and is willing to give up 15 percent of the company's shares. Privately, a holiday in a tent is less to the lions' taste, only Judith Williams can find pleasure in it. "I love camping in the garden," says the 51-year-old, describing her previous experiences. "Lazy Camping" and the founding team can still score with investors. "You're a shining example of people who make lemonade out of lemons," enthuses Judith Williams. But the sustainability factor bothers the lioness about the product, because the tent is made in China. As the last remaining lion, Georg Kofler (65) can hardly decide whether he should get in or not. "Well, I really need Ralf here," the businessman misses his partner. Actually, the lion estimates the market potential as rather low, but then he pulls himself together. "We're going to take the risk now," the investor dares to take the step and snaps up the deal for a 25 percent stake in "Lazy Camping."

Food intolerances such as lactose or gluten are now known to the general public. Histamine intolerance, on the other hand, is not yet so common. The founders Ana (37) and Melina (24) from "Histafit" are affected, as is Carsten Maschmeyer (63). The lion has to do without his beloved red wine because of the histamines, otherwise complaints such as headaches or stomach problems can follow. To prevent this from happening, Ana and Melina offer foods such as muesli and spreads that are low in histamine. In order to expand, the duo needs 160,000 euros and is willing to give up 15 percent of the company. The products taste so good that four lions sense the chance of a fat prey. Ralf Dümmel (55) and Nils Glagau (46) join forces and want to collect a 25 percent share for the desired money. There is a counter-offer from Dagmar Wöhrl (68) and Nico Rosberg (37), who insist on only 20 percent. All lions nervously await the decision of the founders. "If we lose, I won't come back. I'll tell you that now," whispers Ralf Dümmel to his neighbor Glagau, who is sure of winning the bid. However, the inventors want to negotiate the percentages and offer the Dümmel-Glagau team 20 percent of "Histafit". And with success - deal for "Histafit".

Dennis (43), Johanna (25) and Leonard (30) entered the cave to offer a solution for more flexible working with their "standsome". The wooden frame is placed on the desk. A shelf for the laptop can then be adjusted to different heights with a simple plug-in system. The "Standsome" allows you to work while standing or sitting. But the wooden construction makes the lions' hair stand on end. The reason for this is the difficult delivery situation for wood. Many imports would come from Russia and Ukraine. The conflict makes it difficult to get the building materials at reasonable prices. "I don't want to scare you, but what's happening is going to be dramatic," fears Ralf Dümmel. An argument that is also unbeatable for the other lions, so there is no deal for "Standsome".

Sascha (44) came up with the idea for the "Klett Pack" while walking with his small child. The youngsters no longer wanted to push their bikes themselves, so Sascha (44) invented a carrying system for bulky objects that do not fit in a backpack with Immanuel (41). With the help of the straps from the "Klett Pack" those things can be attached and transported on the back. "I don't think many people will buy it," criticizes Carsten Maschmeyer. Dagmar Wöhrl also lacked the "unique selling point". So "Klett Pack" couldn't find any investment in the cave. 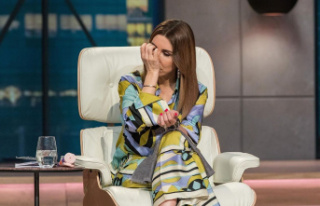