The fire brigade caught a poisonous snake in Bremerhaven. 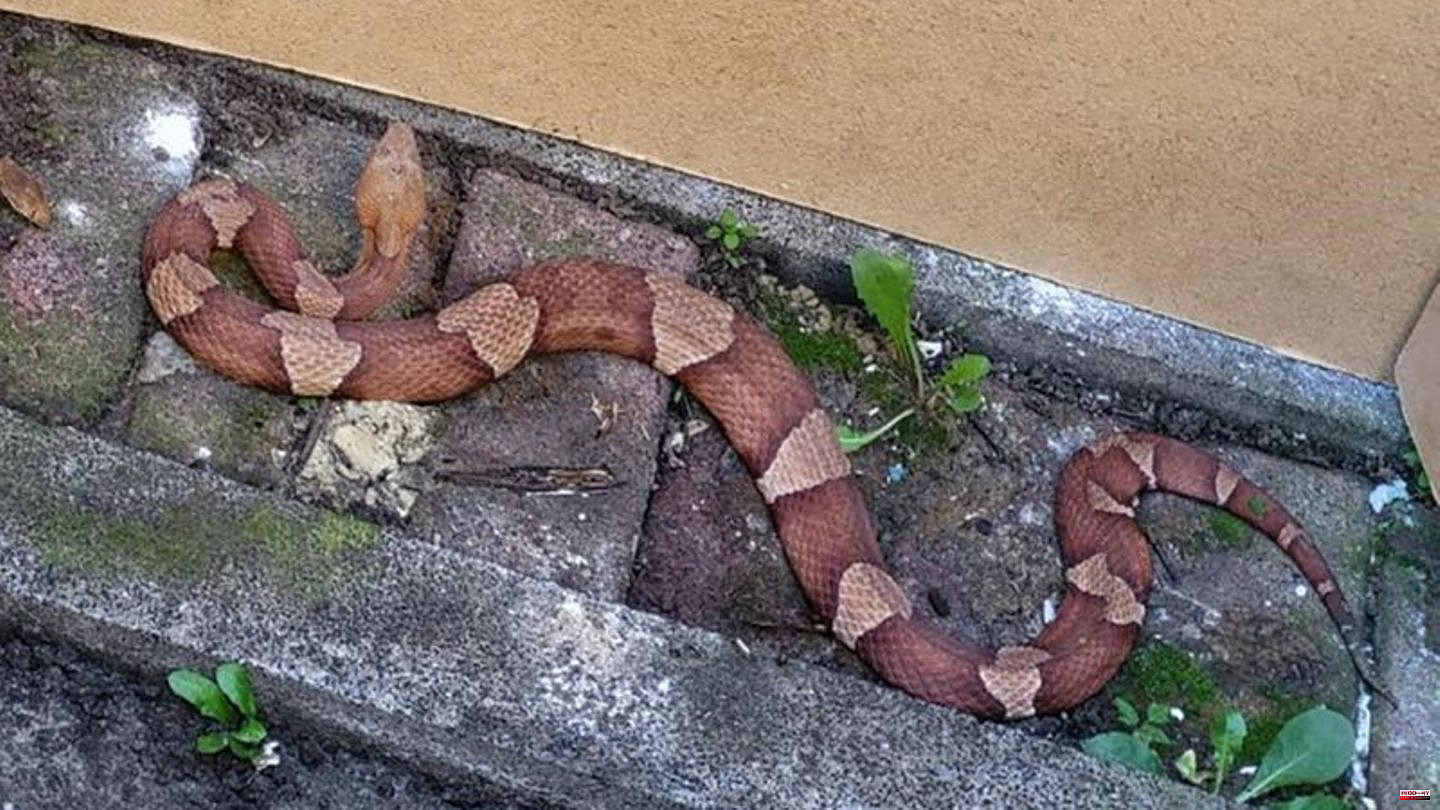 The fire brigade caught a poisonous snake in Bremerhaven. A police patrol discovered the animal between glass containers on Sunday, according to the fire brigade.

According to the information, it was a highly toxic North American copperhead. A full bite can be deadly - but mostly healthy adults survived a bite, explained a spokesman for the fire brigade. A zoo in Saterland (Cloppenburg district) is now supposed to take the animal. Origin and owner were still unclear according to the information on Monday. The police are investigating. 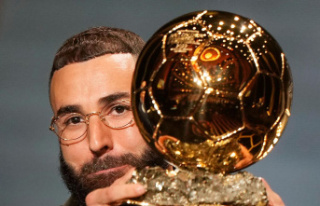 Football award: "A childhood dream of mine":...