In the search for solutions for the PCK oil refinery in Schwedt, a new dispute has broken out between Brandenburg and the Federal Ministry of Economics. 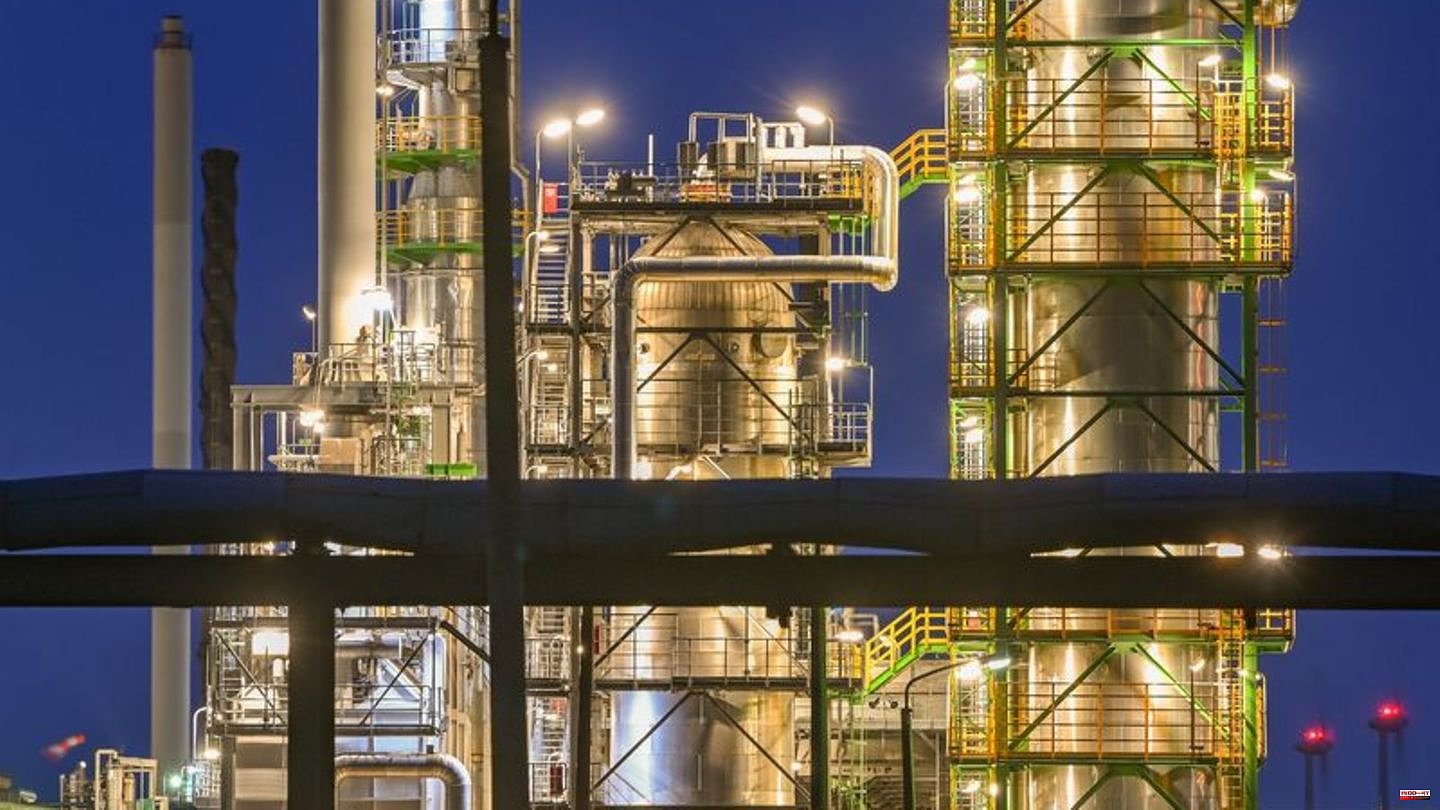 In the search for solutions for the PCK oil refinery in Schwedt, a new dispute has broken out between Brandenburg and the Federal Ministry of Economics. The state government has now threatened the federal government with an end to the cooperation. "Without concrete commitments on the matter, a binding timetable and better transparency, continued participation in the Task Force Schwedt and in the working groups will no longer be expedient for us," wrote Economics Minister Jörg Steinbach and Finance Minister Katrin Lange (both SPD) to the Federal Minister of Economics Robert Habeck (Greens). The letter was presented to the German Press Agency on Thursday. The "Märkische Allgemeine" had previously reported.

The task force - a federal and state working group - has been meeting since the end of May on the future of the refinery. In the letter to Habeck, the two ministers criticized the fact that the federal government had so far lacked reliable and written statements on how the nationally important industrial location of Schwedt could be secured and how the consequences of the oil embargo could be intercepted.

A spokeswoman for the Federal Ministry of Economics said in the evening that it was currently being checked whether a letter had been received. However, the House does not comment on non-public letters to the minister. Since the Federal Ministry of Economics is in regular contact with Brandenburg, these issues are dealt with directly and in the usual internal government cooperation.

For the oil refinery, Brandenburg's Prime Minister Dietmar Woidke (SPD) demanded a job guarantee for all employees from the federal government until at least the end of 2024 and the exclusion of short-time work. Because of the Russian war in Ukraine, the German government has committed itself to forgoing Russian oil from the pipeline from next year. PCK would be particularly affected by the oil embargo. The plant supplies large parts of eastern Germany with fuel.

Prime Minister Woidke also demanded at least 1.5 billion euros from the federal government for a realignment of the industrial location Schwedt. A transformation fund is required over a period of at least 15 years, according to an internal paper by the head of government available to the dpa. The state will participate in the transformation process with 150 million euros. The "Märkische Oderzeitung" (Thursday) had previously reported on the paper. With the additional funds, the conversion of the industrial site should succeed in the direction of a climate-friendly and innovative production site.

The head of government wants to agree on the country's further strategy for overcoming the energy crisis and the positions towards the federal government at a special meeting of the cabinet on Tuesday (September 13). The government is also planning a meeting with energy suppliers, network operators, energy-intensive companies and trade unions. "The challenges of security of supply and price developments have the potential to question our economic and social fabric to an unprecedented extent," the internal paper says. Companies and private consumers would have to adjust to further increases in gas and mineral oil prices.

The federal and state governments also want to speak at a conference with Chancellor Olaf Scholz (SPD) about financing the planned relief package. In his letter, Woidke emphasized that states such as Brandenburg in particular, which already contribute to the power supply in Germany with a high proportion of renewable energies, should only continue to be burdened to a reasonable extent.

Woidke rejects the gas allocation in its current form. "I think the gas levy is a mistake," Woidke told Super Illu. "Similar to the rescue of Lufthansa in the Corona crisis, there should instead be a targeted solution for affected companies like Uniper, which is financed from taxpayers' money and at least partially repaid in better times." 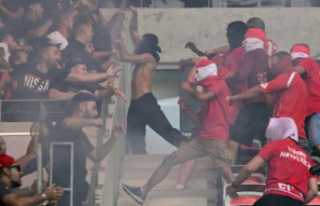