Queen Elizabeth II died on September 8th at her Scottish estate Balmoral at the age of 96. 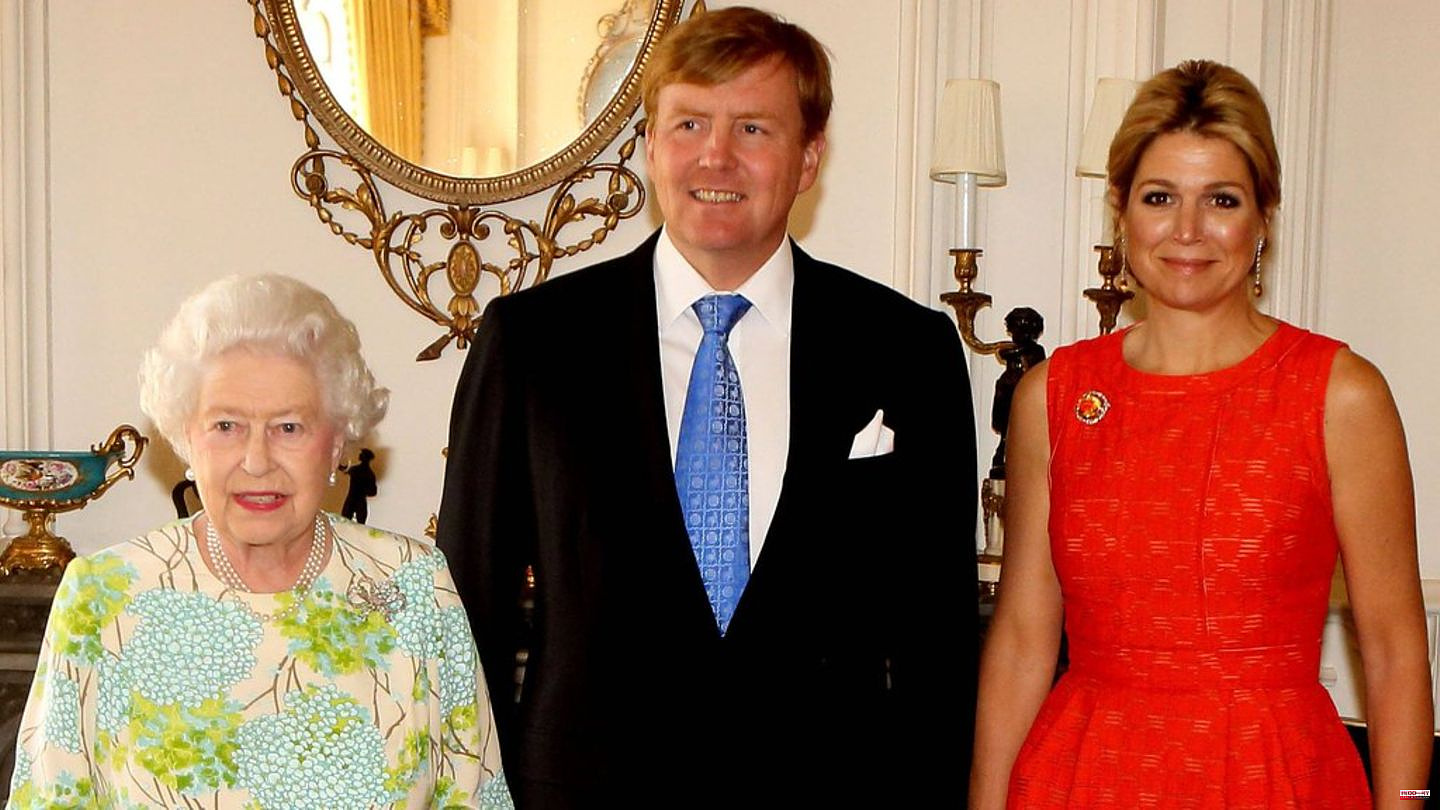 Queen Elizabeth II died on September 8th at her Scottish estate Balmoral at the age of 96. The whole world mourns the British monarch - the European royal families have already expressed their condolences.

So wrote King Felipe VI. of Spain (54) to King Charles III in a statement published on the royal family's official Twitter account. (73) adroitly: "Your Majesty, dearest Charles, Deeply saddened by the sad news of the passing of Her Majesty Queen Elizabeth II, your beloved mother, I wish to thank Your Majesty and the British people on my behalf and on behalf of the Spanish Government and the Spanish people our deepest condolences."

The Queen "lived, wrote and shaped many of the most important chapters in world history". It continues: "Queen Letizia and I send our love and prayers to Your Majesty and the entire family. You are all in our hearts and minds."

Dutch royals King Willem-Alexander, 55, Queen Máxima, 51, and Princess Beatrix, 84, also celebrated the Queen on Instagram as the amazing woman she was. "We remember Queen Elizabeth II with great respect and affection. She has steadfastly and wisely dedicated her long life to serving the British people," the statement said. "We feel close ties to the United Kingdom and its Royal Family and share their sadness at this time." They also published three photos showing the Dutch royals next to the Queen.

King Philippe (62) and Queen Mathilde (49) of Belgium wrote about a common black and white photo in which they pose next to the Queen: "It is with great sadness that we learned of the death of Her Majesty Queen Elizabeth II. She was a extraordinary personality." You will always have "good memories" of "the great lady".

Queen Margrethe II of Denmark (82) was "deeply moved by the sad news of the death of your beloved mother, I send you and Camilla my warmest thoughts and prayers," she said to King Charles III. fluent. "Your mother was very important to me and my family. She was a preeminent figure among European monarchs and a great inspiration to us all."

The Swedish King Carl XVI. Gustaf (76) joined the feelings of sadness: "It is with sadness that my family and I have received the news today that my dear relative, Her Majesty Queen Elizabeth II, has passed away." He also paid tribute to the Queen in a statement for her "outstanding dedication" and "duty" during her reign. "Moreover, she has always been a good friend to my family and a link to our shared family history."

King Harald V of Norway (85) praised the Queen for her complete devotion "in times of happiness and sorrow". Her thoughts are with the "members of the royal family". He also expressed his condolences to the British people.

Grand Duke Henri (67) and his wife, Maria Teresa of Luxembourg (66), have also been affected by the sad news of the Queen's death. Accompanying a black and white portrait of the deceased, the royals wrote: "The Grand Duke and Grand Duchess are deeply moved and saddened by the news of the death of Her Majesty Queen Elizabeth II, a monarch dear to the friendship between our two countries and a faithful friend of the grand-ducal family."

Rania Al Abdullah, 52, Queen of Jordan, said she was "with a heavy heart" when she tweeted a post commemorating the Queen. Farewell to an icon of selfless devotion and unwavering commitment, a queen who embodied the traits of a loyal and devoted ruler.

The Queen died peacefully on Thursday at her Balmoral estate in Scotland, aged 96. The palace had announced this. Great Britain's new monarch is called King Charles III, as was also announced in the evening. 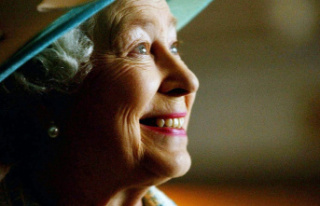