Contract until 2027: That's how much Graham Potter, the successor to Tuchel, earns at Chelsea

It has been clear since Thursday: Graham Potter will take over at Chelsea and will thus succeed the ousted Thomas Tuchel. 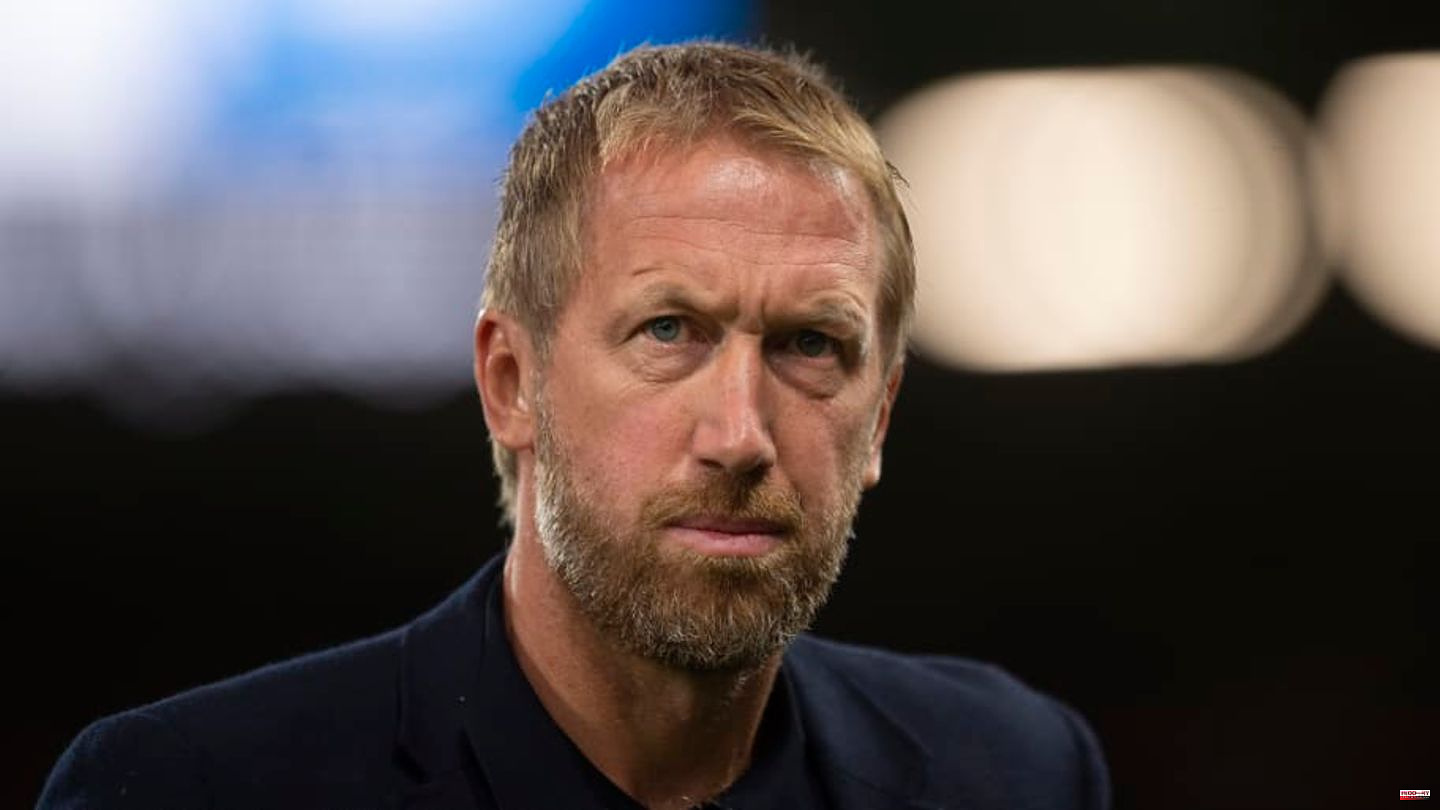 It has been clear since Thursday: Graham Potter will take over at Chelsea and will thus succeed the ousted Thomas Tuchel. The 47-year-old Englishman has signed with the Blues for five years until 2027. And not only gets a lot of influence at Stamford Bridge, but also very big paychecks.

Potter began his professional coaching career in Sweden in 2011 with Östersunds FK. In 2018 he moved to Swansea City on the island, only a year later he moved on to Brighton

Potter has now been rewarded with the move to a top club. He is said to have been the favorite of the new Chelsea owners around Todd Boehly from the start. Accordingly, one can assume that the surprising change of coach was already prepared. This is also supported by the fact that Potter was immediately given a five-year contract.

According to the reputable Telegraph, the Blues have paid Potter a £15million transfer fee to Brighton. That's the equivalent of around 17.27 million euros, making Potter the second most expensive coach in football history behind Julian Nagelsmann.

Potter should earn a good 69 million euros by the end of his contract. Makes an annual salary of around 13.8 million euros. A salary that is likely to be many times greater than before in Brighton. Financially, his move to the Blues was definitely worth it.

In addition to his coaching work, Potter should also help out in management. A task that Tuchel had probably rejected. Chelsea are currently searching for a new sporting director and Potter is set to play a central role in the search, the Telegraph continues.

In addition to Potter, five of his Brighton employees are also going to Stamford Bridge. Among them is transfer specialist Kyle Macaulay, as well as his previous assistant coaches Billy Reid, Bjorn Hamberg, Bruno and goalkeeping coach Ben Roberts.

This article was originally published on 90min.com/de as Contract until 2027: That's how much Graham Potter, the successor to Tuchel, earns at Chelsea. 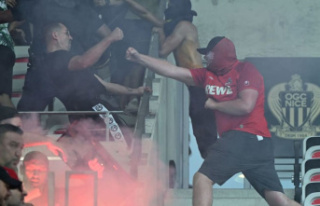 "Horrible events": Cologne has to reckon...