Bavarian Prime Minister Markus Söder has spoken out in favor of lowering fuel taxes, as they did in the summer. 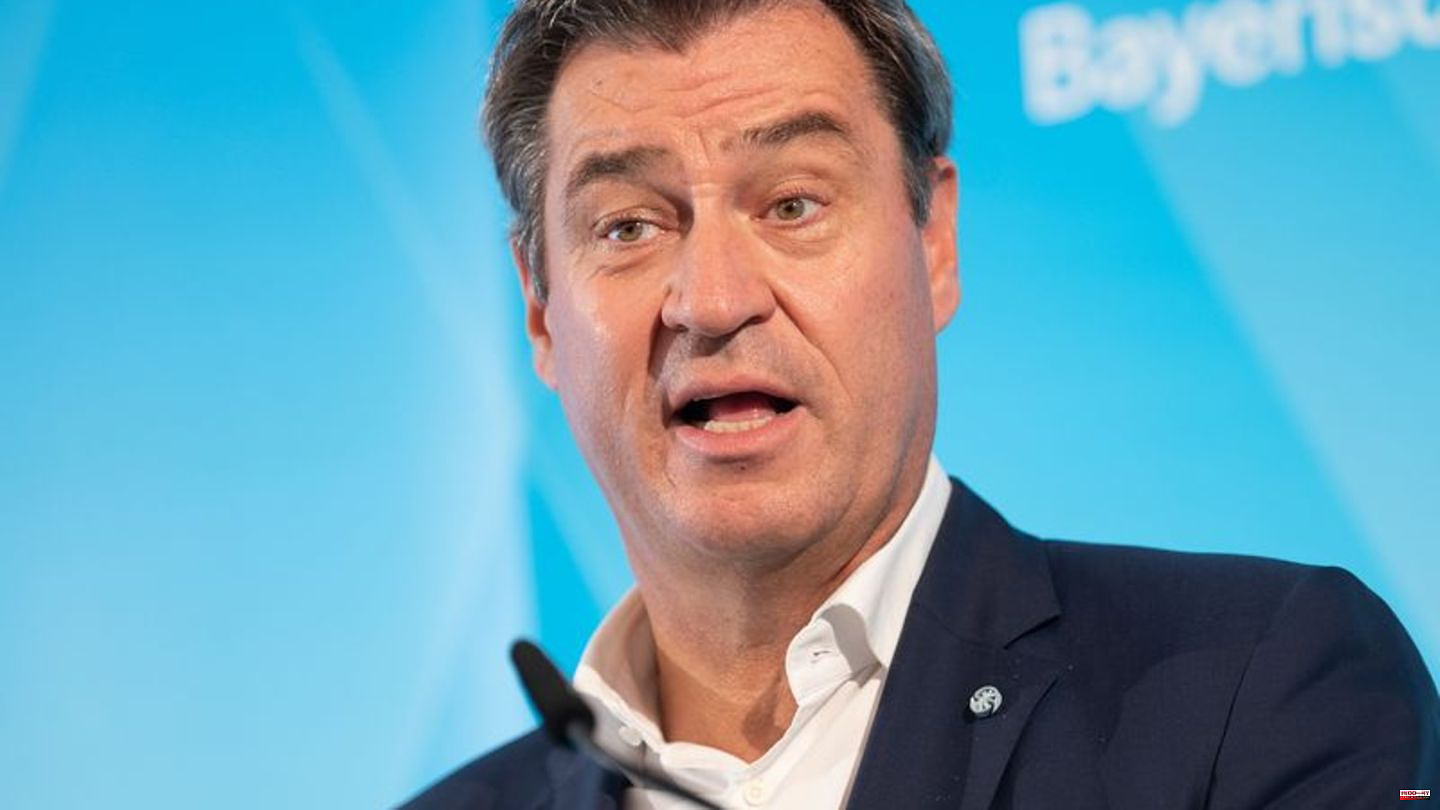 Bavarian Prime Minister Markus Söder has spoken out in favor of lowering fuel taxes, as they did in the summer. "It would be a real relief for people in rural areas if the tank discount were extended," said the CSU boss of the "Neue Osnabrücker Zeitung" (Saturday). By the time the higher distance fee reached people, they would have lost a lot of money. "It's no longer just about helping low-income earners, but also to prevent normal earners from becoming low-income earners," said Söder.

The federal government lowered taxes on petrol and diesel between June and August, causing prices at gas stations to drop. Normal tax rates have applied since September 1st. The traffic light coalition wants to help citizens in the face of inflation with a third relief package with a volume of 65 billion euros. A revival of the so-called tank discount is not planned. As early as spring, the coalition had decided on a higher flat rate for long-distance commuters - i.e. those who have to drive 21 or more kilometers to work. 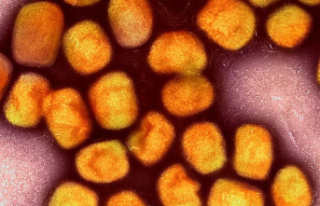