A few streaming tips for the near future:</p>Queer Christmas series</p>"Two men and their group of friends are challenged by doubts, blunders and missed opportunities on their quest for true love in Barcelona," Netflix describes its Spanish production "Smiley", which is ideal for the upcoming holiday season if you love romantic comedy and like adult, queer stuff. 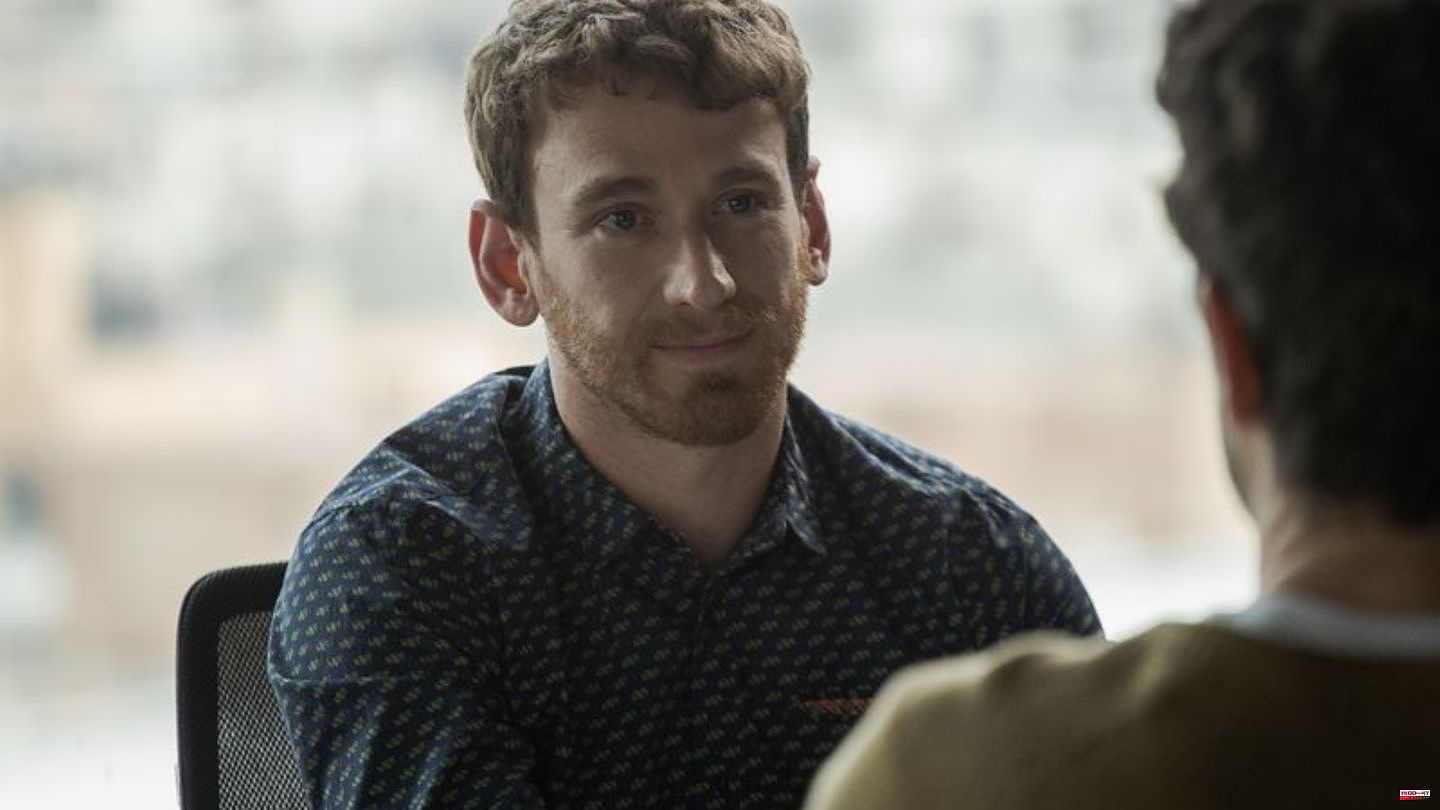 A few streaming tips for the near future:

"Two men and their group of friends are challenged by doubts, blunders and missed opportunities on their quest for true love in Barcelona," Netflix describes its Spanish production "Smiley", which is ideal for the upcoming holiday season if you love romantic comedy and like adult, queer stuff. The six 45-minute episodes are not a typical, heterosexual Christmas series. There are "various subplots - all of which are actually main plots - lesbian couples, straight couples, older gays, young gay refugees from Senegal, market women who long for tenderness, and a lot of sex," the portal "Queer. de" and emphasized that the great thing is that "it is not just a Christmas story, but includes the plot of New Year's Eve and goes up to the Three Kings on January 6th". The miniseries is based on a play by Guillem Clua.

Santa Clause as a series

The "Santa Clause" trilogy with comedy veteran Tim Allen consists of the films "Santa Clause - A beautiful mess" (1994), "Santa Clause 2 - A still beautiful mess" (2002) and "Santa Clause 3 - A frosty one presents" (2006). RTL shows all these films several times on linear television during the holidays. If you want to see how "Santa Clause" Scott Calvin (played by 69-year-old Allen) is doing today, you can now watch a fresh series at Disney. In the six-part miniseries, "Santa Clause" struggles to find a new Santa Clause to enjoy his retirement. The series was released from November 16th to December 14th. The entire material is now online for the festival. For hardcore fans of Tim Allen as Santa Clause, Disney has three films (98 plus 106 plus 94 minutes) and six series episodes of around 30 minutes each (190 minutes to be exact): 488 minutes, more than 8 hours "Santa Clause". Ho-ho-ho!

The department store series "The House of Dreams" has now entered its second season on RTL. In the late 1920s and early 1930s, people with very different wishes, expectations and hopes meet in the Jonass department store: the penniless Vicky (Naemi Florez), who wants to escape the bitter poverty in the country and start a new life, and Vicky, who comes from a good family Harry (Ludwig Simon), who can no longer stand it in the golden cage. Department store owner and war hero Arthur Grünberg (Alexander Scheer), whose idealistic plans soon bring him to the limits of what is feasible, and his wife Alice (Nina Kunzendorf), who hovers between the longing for love and social constraints. They all have one thing in common: plans that they want to realize at any cost.

A ship flies to nowhere

In the not too distant future, space tourism is a booming business. Captain Ryan Clark (Hugh Laurie), commanding Herman Judd's (Josh Gad) luxury spaceship "Avenue 5," runs into trouble when the ship catastrophically goes off course, turning an eight-week cruise into an eight-year voyage. The second season picks up five months after the failed attempt to divert the ship. The crew - including fiery engineer Billie (Lenora Crichlow), unpredictable chief account manager Matt (Zach Woods) and trusty right-hand man Iris (Suzy Nakamura) - have their hands full keeping the increasingly unruly passengers in check, to calm down, to control and sometimes to hide from them. "Avenue 5" is back on Sky and Wow with eight new episodes.

News from the north

After the death of his wife, Norwegian detective Wisting (Sven Nordin) throws himself into solving brutal violent crimes. His children are grown and pursue their own goals, even if Wisting's and his daughter's paths cross professionally. Her main concern is when he corners criminals. The second season of the Scandinavian crime series "Kommissar Wisting" has been available in the ARD media library since Friday. It also runs on classic television - on December 26 at 9:45 p.m. on the first. 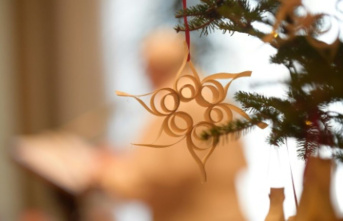 At the Christmas dinner, federal ministers rely on...