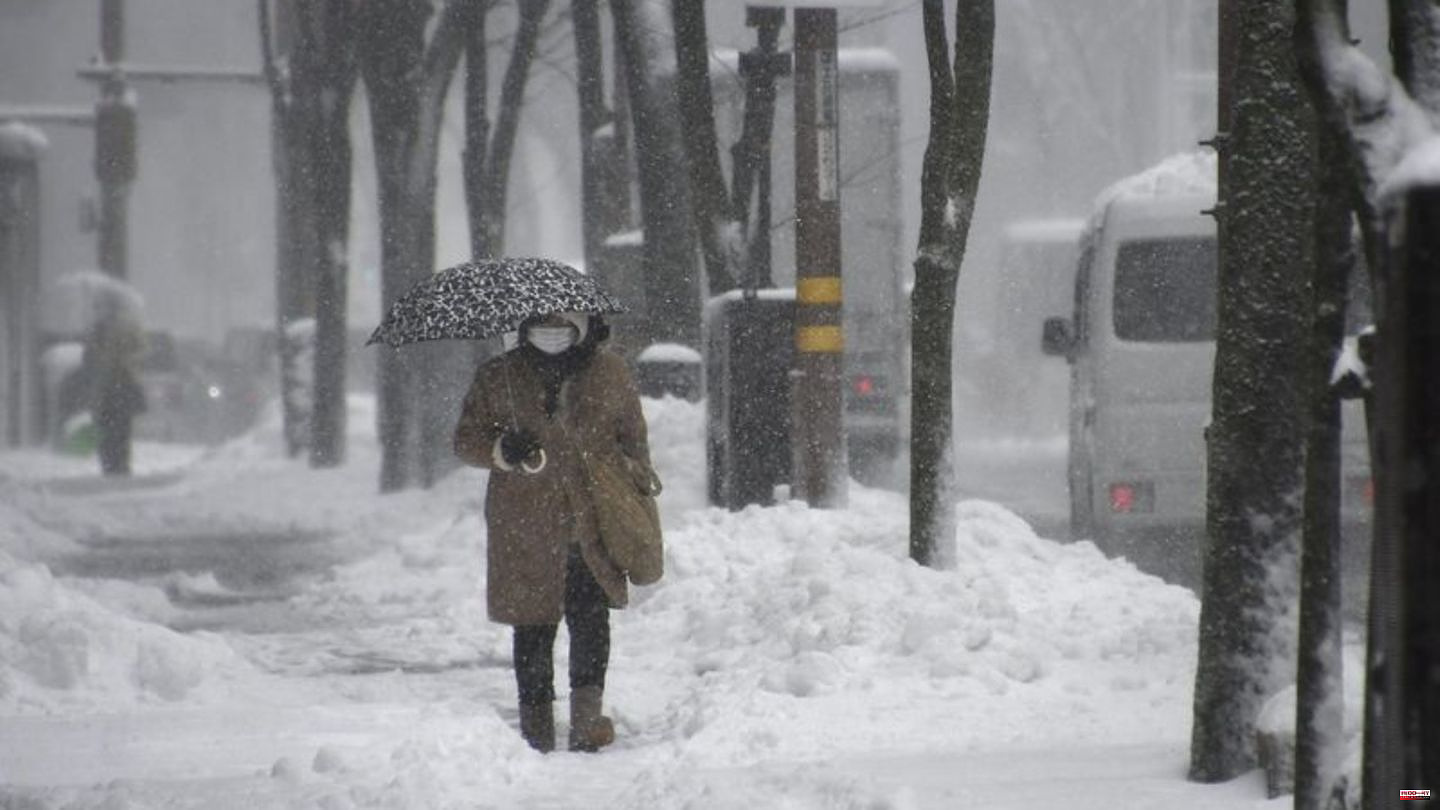 Heavy snowfalls have claimed several lives in Japan and severely obstructed traffic. At least eight people were killed and at least 45 others were injured, the Japanese television broadcaster NHK reported. The island kingdom of Japan has been experiencing a severe onset of winter for days.

As usual, regions on the Sea of ​​Japan and on Hokkaido in northern Japan are particularly affected by the snow masses, some of which are record-high. However, there was also precipitation in areas where there is normally little snow. So on the Pacific side of Shikoku, the smaller of the main Japanese islands.

Even in the snow-poor prefectures of Kagoshima and Kumamoto on the southwestern main island of Kyushu, there were traffic disruptions as a result of snowfall. According to the NHK, dozens of trucks and other vehicles were left there on Friday. In other places, roads and highways have repeatedly been buried under snow in the past few days. There were miles of motorcades. Air and rail traffic was also severely hampered. According to media reports, more than 100 flights were canceled on Friday.

The authorities also warned of continued heavy snowfall for the next few days. In Japan, regions affected by severe snowstorms almost every winter, such as those on the Sea of ​​Japan or in the north and north-east, are referred to as "yukiguni" (snow country). 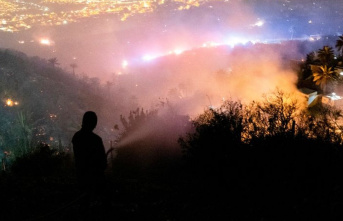