The case involved an incident in 2020. 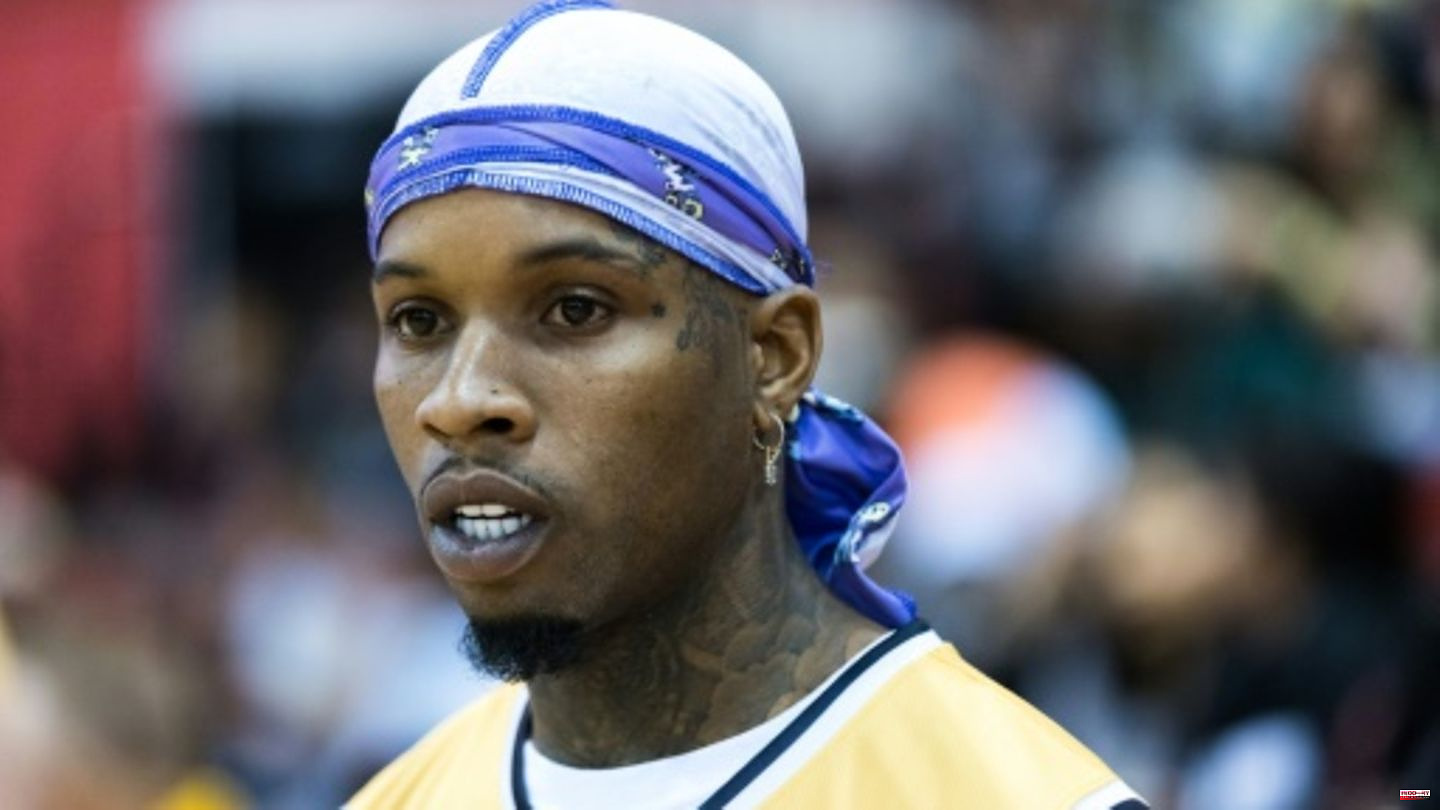 The case involved an incident in 2020. After attending a party hosted by reality TV star Kylie Jenner in Hollywood, Megan Thee Stallion, her friend Kelsey Harris, Lanez and his bodyguard were in the car when an argument broke out . The rapper, whose real name is Megan Pete, testified in court that she wanted to get out of the car. Then Lanez pointed a gun at her, "Dance, bitch!" said and shot at them.

Lanez, who Megan Thee Stallion says had a casual sexual relationship with the rapper in the months leading up to the incident, did not testify in court. He had pleaded not guilty through his lawyers.

The sentence is to be announced on January 27th. Lanez faces years in prison. 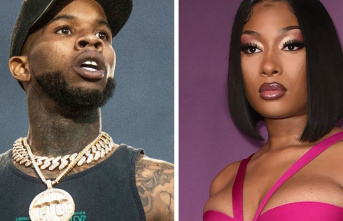