In addition, the price cap should "support the stability of the global energy markets and reduce the negative economic effects of the Russian war of aggression," according to a statement by the G7 countries, which Australia also joined. 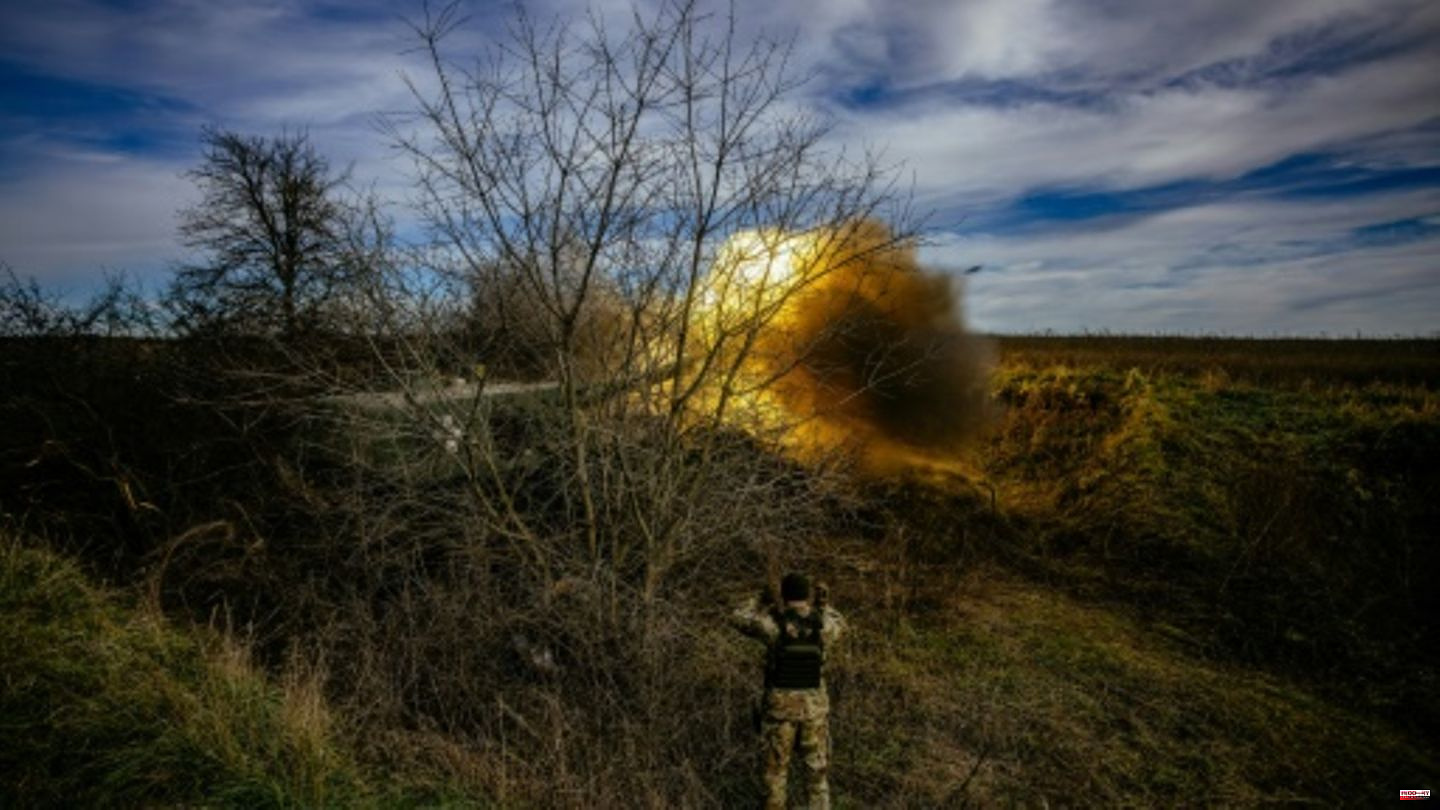 In addition, the price cap should "support the stability of the global energy markets and reduce the negative economic effects of the Russian war of aggression," according to a statement by the G7 countries, which Australia also joined.

The important industrialized countries had already introduced the price cap at the beginning of September. In order to guarantee joint action by the West, however, it was necessary to wait for an agreement within the EU, in which there were heated arguments about the modalities. Poland in particular initially called for a lower cap, reportedly around $30.

On Friday, however, the Polish EU Ambassador Andrzej Sados announced the agreement. Since the market price is expected to rise, $60 is fine, he said. Currently, the market price of Russian Urals oil is around $65 per barrel. After the agreement, the Czech Council Presidency emphasized: "The EU remains united and shows solidarity with Ukraine."

The price cap is intended to make it more difficult for Moscow to circumvent the sanctions imposed because of the Ukraine war through sales outside the EU or the G7. China and India, for example, will continue to be able to import Russian oil, but only at the maximum price that has now been decided.

According to the agreement, companies from G7 and EU countries and also Australia are not allowed to transport oil that costs more than 60 dollars. In addition, they are not allowed to insure tankers that have oil on board at prices above the upper limit. Currently, companies from G7 countries provide around 90 percent of transport insurance worldwide.

Setting the maximum amount was complicated because, on the one hand, Russia's income from oil exports was to be reduced. On the other hand, the cap had to be above the production price so that Moscow would still have an incentive to sell oil and not turn off the oil tap.

Energy expert Phuc-Vinh Nguyen from the Delors Institute estimates that Russia has earned 67 billion euros from the sale of oil to EU countries alone since the start of its war of aggression against Ukraine. Russia is the second largest exporter of crude oil in the world. The EU gets two-thirds of its oil imports from Russia by sea, with the rest coming via pipelines.

The White House welcomed the agreement: The price cap will help limit the Kremlin's ability to "profit from the oil market so that it can continue to fund a war machine that continues to kill innocent Ukrainians," said National Security Council spokesman John Kirby. EU Commission chief Ursula von der Leyen said the cap would also "benefit directly emerging and developing countries" because they can get Russian oil at prices below the cap.

The reaction of the Kremlin remained unclear at first: Russia had warned in advance that it would no longer supply oil to countries that introduced an upper limit. President Vladimir Putin spoke of the impending "serious consequences" for the global energy market. 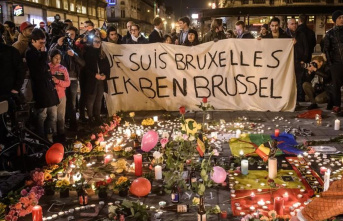