The new Deutsche Bahn timetable will apply from Sunday. 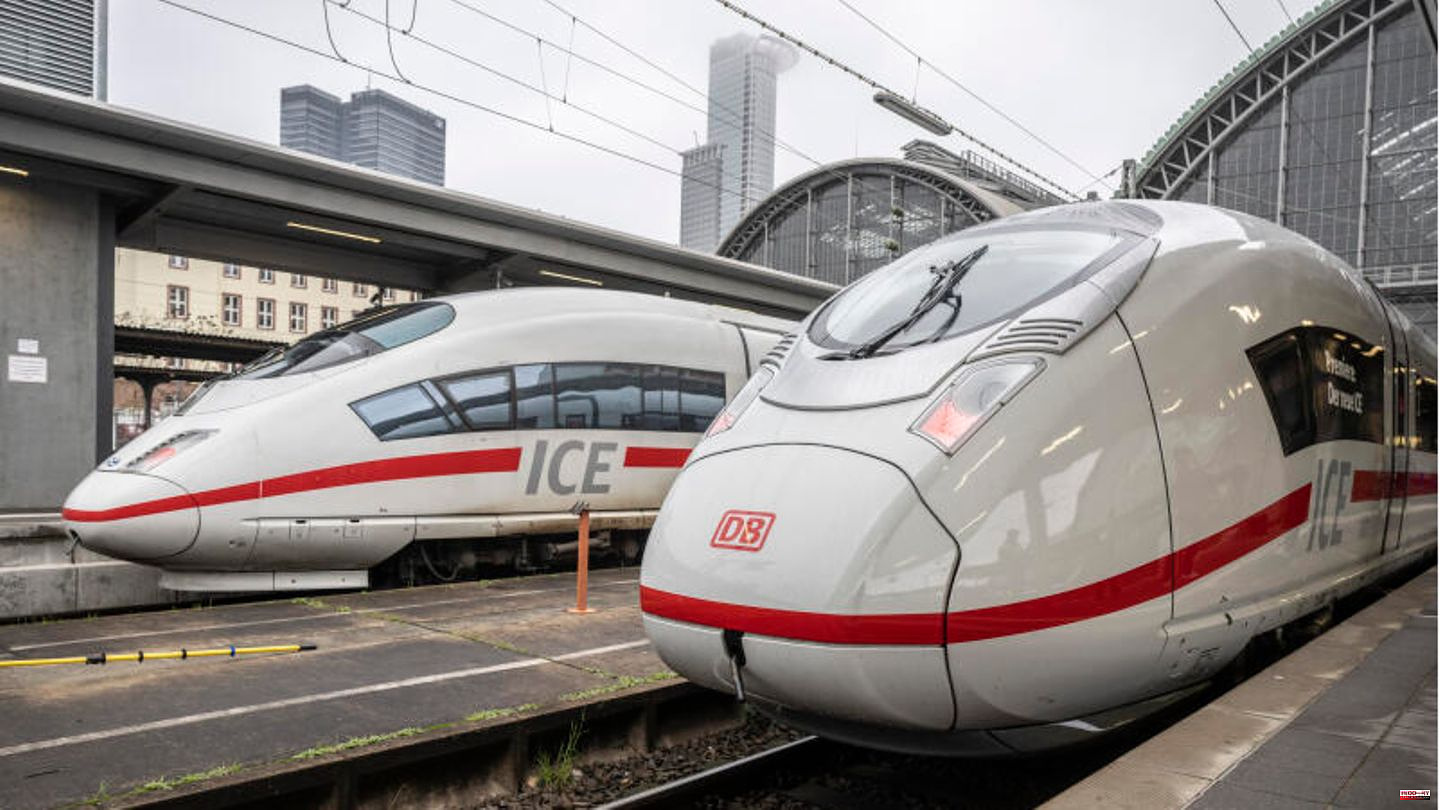 The new Deutsche Bahn timetable will apply from Sunday. Travelers will then benefit from new and faster connections, new trains and more seats on some routes. However, since things are supposed to improve for long-distance passengers from this weekend, they also have to pay more - the ticket prices are rising noticeably. In the coming year, numerous major construction sites will also affect traffic.

However, the current level of unpunctuality is not likely to change anytime soon. Numerous construction sites slowed down long-distance traffic this year. In some months almost every second ICE and IC was late. Nevertheless, train travel will be more expensive when the timetable changes on December 11th. An overview.

"The most important change is certainly the new Wendlingen-Ulm line," said Karl-Peter Naumann, honorary chairman of the Pro Bahn passenger association. "There is acceleration but also more traffic." According to the 60-kilometer route, the journey time between Stuttgart and Munich will be reduced by 15 minutes. According to Bahn, with it there is an improved daily offer between Stuttgart and Munich by around 20 to 90 trips.

Passengers should also benefit from regional transport, including between Tübingen, Reutlingen and Ulm. Here, the journey time over the new line is reduced by up to 40 minutes. In the future, hourly regional trains will run between Ulm and Wendlingen at a speed of 200 km/h - and over the new Filstal Bridge.

"Otherwise it's a lot of small stuff," said Pro-Bahn honorary chairman Naumann with a view to further changes to the timetable change. Tourist destinations should be better connected. The Hamburg-Cologne long-distance connection will have additional journeys, as will the connections from Berlin to Prague and from Stuttgart to Zurich.

The new ICE 3neo is launched and will in future run between Dortmund, Cologne and Munich as well as on Saturdays on the new high-speed line between Ulm and Wendlingen. There are also new XXL ICE 4 trains. In 2023, there will be more ICE trains running "than ever before," Deutsche Bahn said. In particular, more seats would be created on the connections to Frankfurt Airport - a total of 19,000 seats will be added in long-distance traffic. Deutsche Bahn has ordered 73 trains from the manufacturer Siemens Mobility, all of which are to be delivered by 2029.

Deutsche Bahn is increasing long-distance fares by an average of 4.9 percent. The flex tickets alone will be 6.9 percent more expensive on average. The Bahncards 25, 50 and 100 and the route season tickets cost an average of 4.9 percent more. The entry-level prices remain the same for the super saver price from EUR 17.90 and for the saver price from EUR 21.90. Seat reservations also continue to cost EUR 4.50 in second class and EUR 5.90 in first class.

In December, minor construction sites are already affecting rail traffic on six routes, for example between Cologne and Mainz, Frankfurt and Mannheim and Giessen and Wetzlar. So far, ten major construction sites are planned for next year, each of which will require closures and diversions for at least several weeks. For example, new tracks will be laid and bridges renewed between Erfurt and Nuremberg by the end of March. From March, the Rostock-Stralsund route will be completely closed in sections. The high-speed line between Kassel and Fulda is being renovated - probably for eight months.

From January, food and drinks will also be served in glasses and china in the on-board bistro. So far, this was only the case in the on-board restaurant; the bistro used cardboard and plastic. However, disposable packaging will continue to be offered on request. A surcharge or deposit will not be charged. According to Bahn, hot and cold drinks, main courses and snacks are then available in glasses, mugs, bowls or plates. 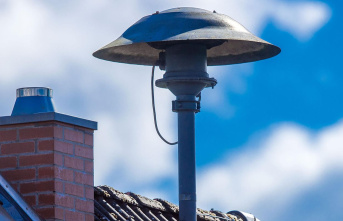 Nationwide warning day: The good old siren and a premiere...