Millions of people in Germany will witness a premiere this Thursday: For the first time in Germany, they will be warned of an impending danger via the cell broadcast system on their mobile phones - if only for test purposes. 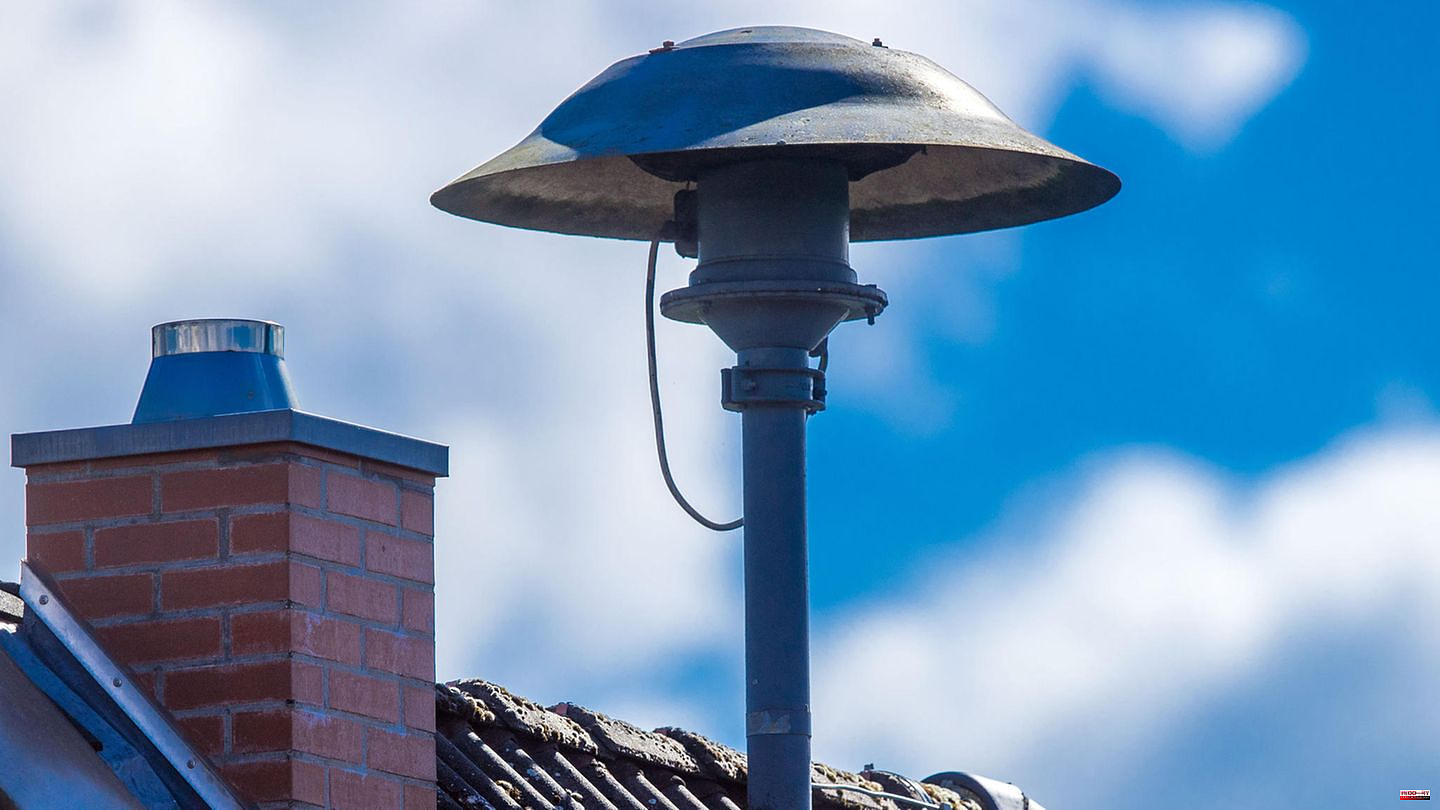 Millions of people in Germany will witness a premiere this Thursday: For the first time in Germany, they will be warned of an impending danger via the cell broadcast system on their mobile phones - if only for test purposes.

The nationwide warning day is coming up. It is the second after the botched first attempt in 2020, when a number of warnings reached the population too late or not at all. Everything should go better this time, federal, state, district and local authorities have been preparing for months for December 8th. At 11 a.m., the alarm sirens should sound almost nationwide, at 11.45 a.m. the all-clear should be given of the fictitious danger.

In contrast to many other countries, Germany relies on a mix of warning systems in the event of an imminent danger such as floods, severe storms, terrorist attacks, pathogens or chemical accidents. The federal and state catalog of the modular warning system (MoWas) includes nine types of warning in order to reach as many people as possible:

For the test this Thursday at 11 a.m., the warnings will be triggered or passed on centrally by the Federal Office for Civil Protection and Disaster Assistance (BBK) - in an emergency, the federal states and municipalities will take care of issuing targeted warnings.

However, not everyone will necessarily be aware of the warning day: Participation is voluntary for the municipalities and there are still far from digital billboards or functioning sirens everywhere.

The authorities are curious. They hope that the warning day 2022 will be more successful than two years ago. From 11 a.m. this Thursday, an online portal with a survey on the nationwide warning day will be activated, which should help with the evaluation. The most important question for those responsible: is the warning mix working?

Precise warnings are important so that people can also protect themselves, says BBK President Ralph Tiesler. It's not about spreading panic, it's about staying able to act. In an emergency, this also includes informing neighbors, friends and relatives. 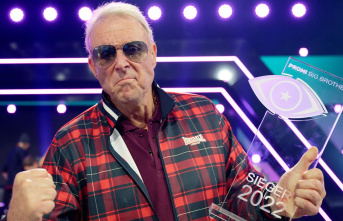