The food for billions of people grows on arable land - that's why it was voted soil of the year 2023. 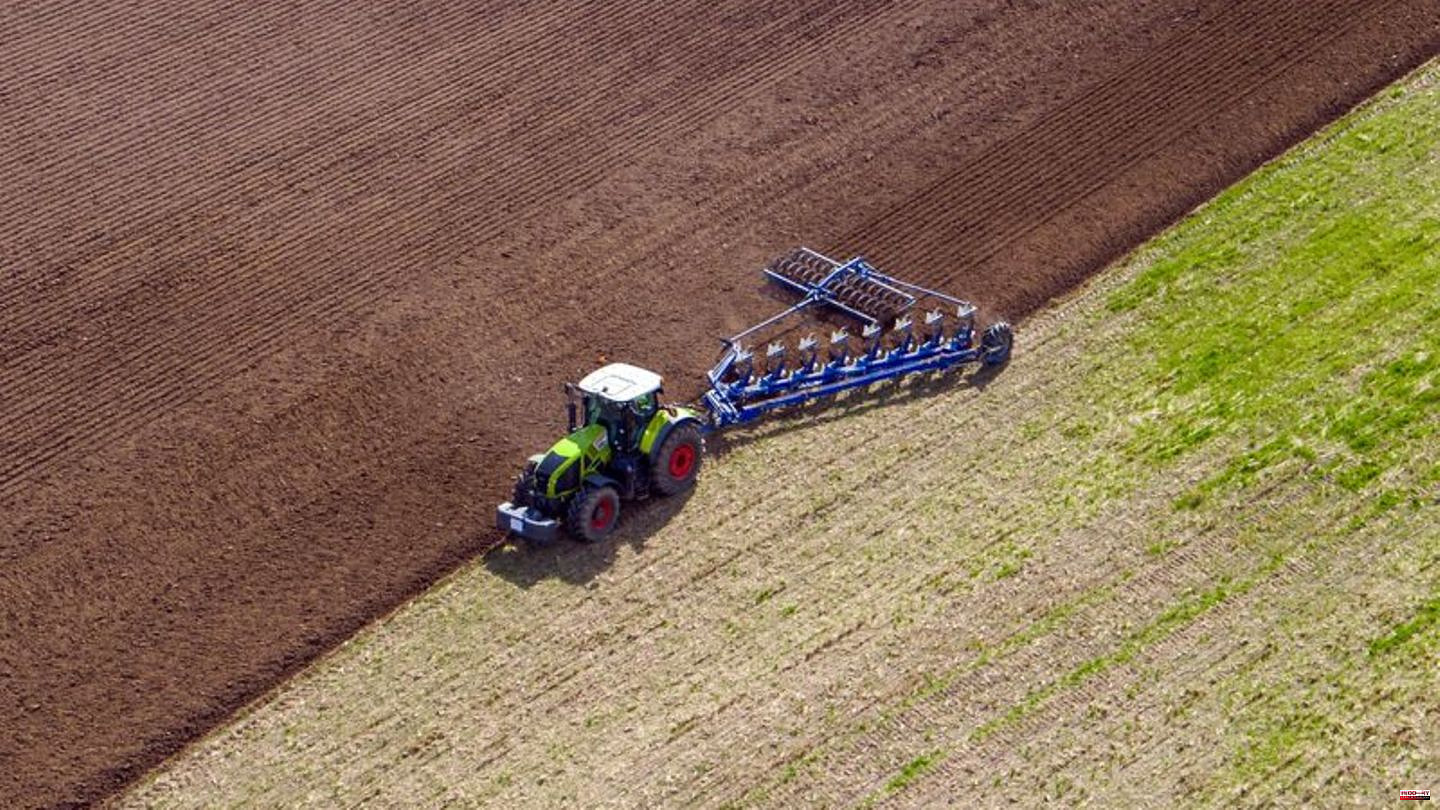 The food for billions of people grows on arable land - that's why it was voted soil of the year 2023. This was announced by the responsible board of trustees in Geldern (North Rhine-Westphalia). Arable land makes up around 120,000 square kilometers or 35 percent of the country’s area in Germany.

The Board of Trustees wrote that this is the highest proportion of all land uses in Germany. At the same time, it warned that the use of land for roads and new buildings is almost exclusively at the expense of arable land. More than 50 hectares of arable land were lost every day.

In 7000 years of agricultural history, man created the arable land himself. "Tillage is the characteristic of all arable land," it said. In addition to food production, arable land is important as a filter and store for water, as a habitat for many organisms, and as a store for the climate-damaging gas carbon dioxide (CO2). Therefore, the awareness of a careful use of land must grow.

It is important to protect the arable land "from sealing, compaction, erosion and material pollution," said Carsten Mühlenmeier, President of the Lower Saxony State Office for Mining, Energy and Geology, in Hanover. Soil of the year 2022 was the Pelosol, which has a particularly high clay content. 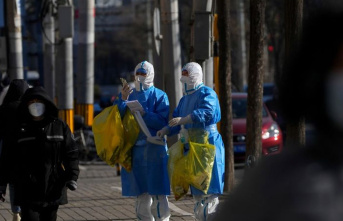