Cars like the Enyaq RS iV show: At least as far as the technology is concerned, Skoda has also arrived in the real world electrically. 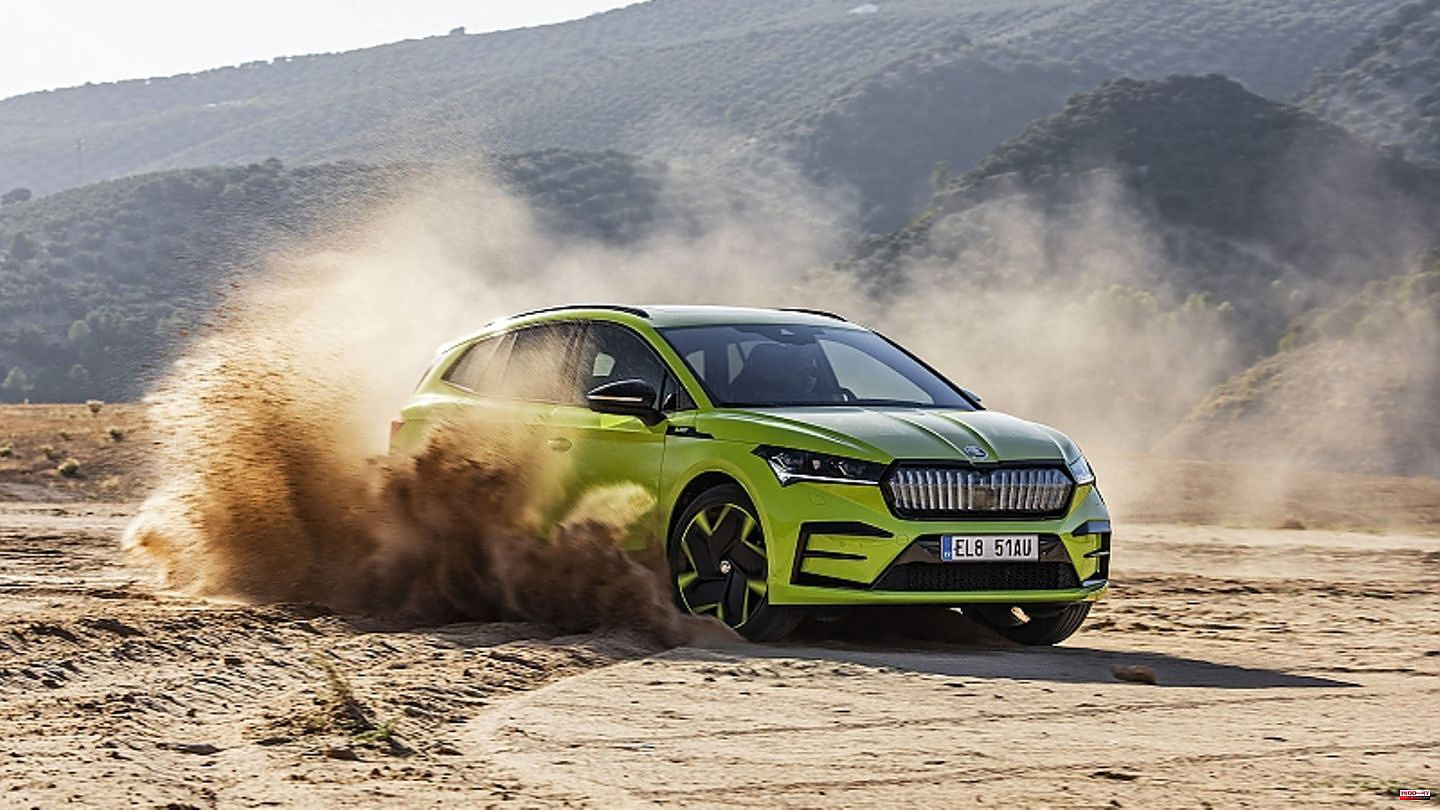 Cars like the Enyaq RS iV show: At least as far as the technology is concerned, Skoda has also arrived in the real world electrically. The eSUV from Mladá Boleslav in the Czech Republic is suitable for everyday use like a comparable combustion engine - and thanks to the electro-specific advantages it is even more fun. If you were to price the whole thing in a socially competent way and finally create a proper infrastructure of charging points - thank you, no longer a problem with electromobility.

With the RS iV, the Czech VW subsidiary is now bringing the sporty top model of the small Enyaq series onto the market. The 4,653 mm long, 1,859 mm wide and 1,605 mm high SUV has plenty of power with 220 kW / 300 hp from two electric motors so that you can be casual and carefree on the road. Thanks to the electric power and an immediately available torque of 460 Nm, the 2.3-tonner can go from zero to 100 km/h in just 6.5 seconds. This allows you to rush past quickly and without stress during every overtaking maneuver or to get out of the fast lane quickly line up with the truck. The top speed is 180 km/h. As with most electric cars, the gas pedal becomes a fun pedal: floor it and just enjoy how the acceleration pushes you against the seat back.

With the Enyaq RS iV, this is a pleasure without regrets: With an official WLTP range of 517 kilometers, you can allow yourself quite a few sprints. But WLTP is always a little optimistic. But the real range is also suitable for everyday use. When we started the test car in Malaga, the battery display showed 87% charge and a range of 330 kilometers. A good hour later at the first coffee stop and after around 100 kilometers on the freeway and winding mountain roads, there was still 72% charge and a range of 248 kilometers left. Consumption was 23.8 kWh/100 km, which is significantly more than the official WLTP consumption of 17.8 kWh. Thanks to a charging capacity of 135 kW, it took less than 20 minutes to reach a charge level of 87% at the fast charging station. The lithium-ion high-voltage battery has an energy content of 82 kWh (net 77 kWh). You can live with that.

The Enyaq also makes something else. Visually sporty and dynamic, with a high-gloss black framed radiator grille around the vertical, transparent bars, which Skoda calls "Crystal Face", with wide air intakes and narrow LED headlights, with dark-tinted rear windows, a roof line that slopes slightly towards the rear and widened wheel arches with 20 inch wheels. The standard sports suspension is 15 millimeters lower on the front axle and 10 millimeters lower on the rear axle than on the normal Enya. Except for the rear, the body corresponds to that of the Enyaq RS Coupé.

This has consequences for the rear passengers in particular: they enjoy significantly more headroom on the rear bench seat. Otherwise, the interior is identical to the coupé. The same dashboard with the relatively small instrument cluster in front of the driver, with the information reduced to the essentials, the large central screen for navigation, infotainment and vehicle settings. Practical: The most important settings can be made under the display using conventional buttons - you don't have to click through various menus first. The steering wheel, which is flattened at the bottom, has a good grip, and the materials, which are kept in black, look valuable and precisely installed. The front seats offer good lateral support and allow you to survive longer journeys rested. The back doesn't look so good. The seats there offer little contour and the space for the knees is not particularly plentiful. The load space is decent with 585 liters capacity, with the rear seat backs folded down, 1,710 liters are also available.

The Skoda Enyaq RS iV can be driven in exactly the same way as you would expect from a compact SUV with a combustion engine – only a good deal more dynamic. You don't have to take the range into account and you can be on the move quickly. Swim with the traffic on the Autobahn at 130, press the accelerator pedal when overtaking, and trailers weighing up to 1.2 tons can also be towed. All this garnished with the stepless acceleration from below, which is usual for electric vehicles. Depending on the selected driving program, the suspension is designed to be rough or comfortable. The steering works precisely. Thanks to the batteries installed in the underbody, the vehicle's center of gravity is low, which is particularly noticeable in curves. The two motors on the front and rear axles ensure a non-slip all-wheel drive.

The charging station chaos - sometimes only very special and rather exotic cards are accepted for payment, sometimes the software doesn't work, sometimes all the stations are occupied - Skoda and the VW Group are trying to get a grip on them with a "power pass" and the constant expansion of the charging network to get. The Powerpass card provides access to more than 400,000 charging points across Europe. Sounds good, but looks a little different when you look at the type of charging points: only 15,000 of them offer fast charging. And that at just 5,000 locations across Europe. A card is no longer required at many charging stations – the Enyaq automatically identifies itself when it is connected to the charging cable.

The topic of price remains. Skoda doesn't want to give that out yet. So the only way left is to take the Enya Coupé RS, which is largely identical in construction right down to the rear. There, the Czechs demand 61,550 euros. The SUV version should not be cheaper. 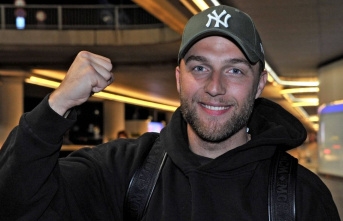