The plane with Spain's footballers is scheduled to take off for Madrid today at eleven o'clock - after a very bitter evening, the 2010 World Champion said goodbye to Qatar. 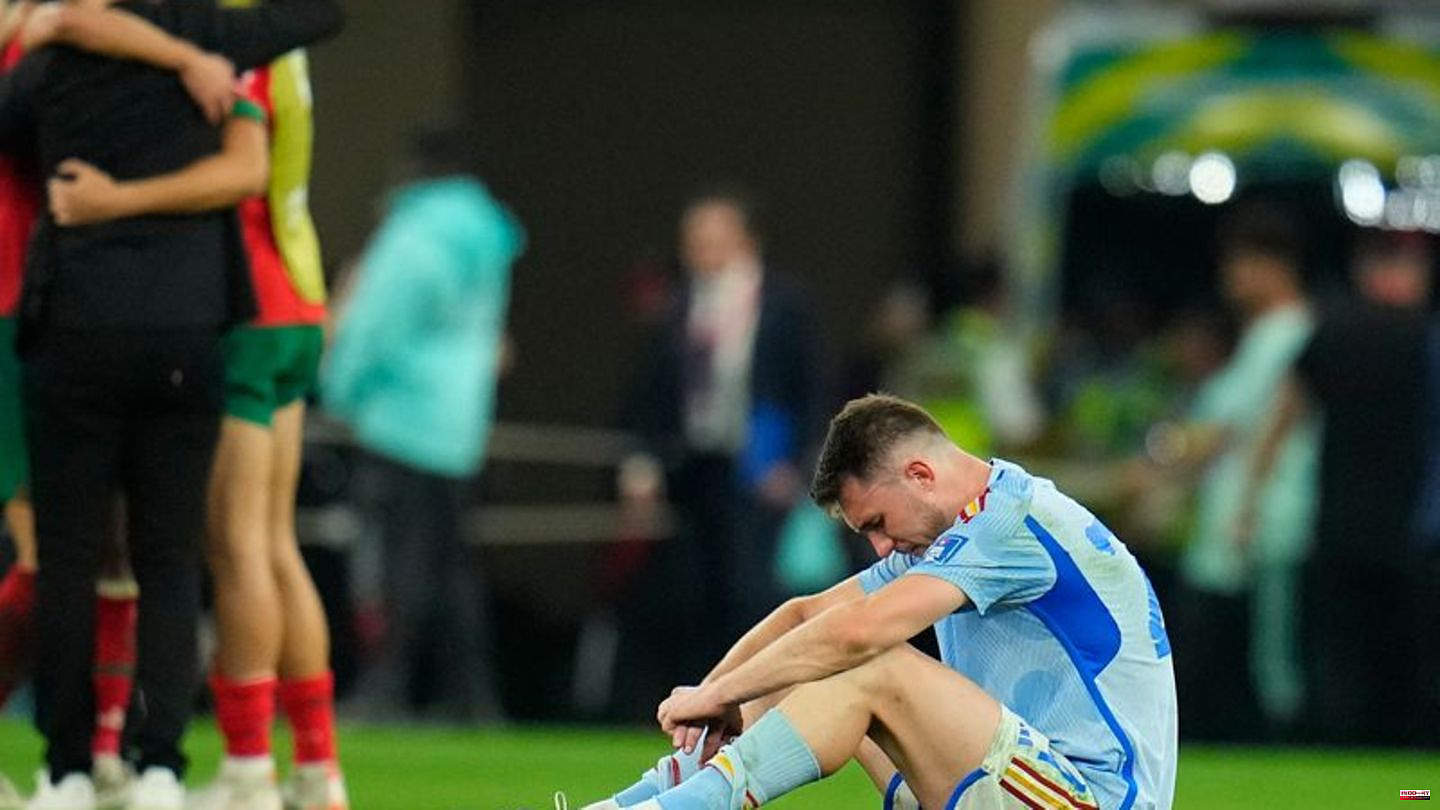 The plane with Spain's footballers is scheduled to take off for Madrid today at eleven o'clock - after a very bitter evening, the 2010 World Champion said goodbye to Qatar. A year and a half before the European Championships in Germany, La Roja has to find himself again. Coach Luis Enrique left open whether he would continue. Ironically, captain Sergio Busquets (34) was one of those who failed on penalties in the round of 16 against Morocco.

"I can't say because I don't know yet," said Luis Enrique, whose contract expires at the end of the month, when asked about his future and added: "It's not the right time. At the moment I just feel like being at home to arrive and see my people. Next week we'll talk about the future, I have to deal with this disappointment first."

In any case, the future in Spain is those world-class talents like Gavi (18), Alejandro Balde (19), Pedri, Nico Williams and Ansu Fati (all 20), plus there are professionals in their prime like 24-year-old Dani Olmo from RB Leipzig. But Gavi and Co. hadn't been able to break through the Moroccan defense either. Like in Russia in 2018, Spain lost to the host team again in the round of 16 on penalties. "A monumental setback," headlined "Marca".

Busquets: "Eliminated in the cruellest way"

With his hands in his suit pants and a defiantly sad expression on his face, as if someone had just stolen the prettiest girl at a prom, Gavi left Education City Stadium and the World Cup. "We were eliminated in the cruelest way," said Busquets, who had to comfort many young team-mates.

The Barcelona pro, who may move to the United States after the season, didn't want to talk about his personal future either. "That's not important right now. We have to get back up first," said the last remaining world champion from South Africa 2010 in the team and emphasized: "We have good dynamics in the team, a young squad with a future. You just have to keep going."

In any case, Luis Enrique had - if he retires - a perfect exit. The 52-year-old congratulated Morocco extensively in the press conference, praised the audience with the opposing fans clearly outnumbered and apologized to one player: "I was very unfair to him," said Spain's coach about Paris striker Pablo Sarabia he was allowed too little playing time in this tournament.

Luis Enrique later posted a photo of himself on Instagram, sitting on the bus, looking disappointed at the camera. "It wasn't meant to be," wrote the 52-year-old. "We regret that we couldn't make you happy... football always surprises you. Thank you for your support during these 23 days... life goes on." 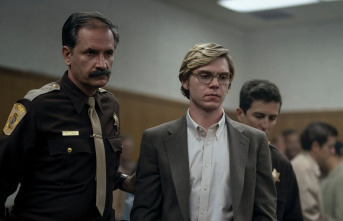