Penalty hero Rafal Gikiewicz allowed himself to be celebrated by his teammates from FC Augsburg after his brilliant feat, then the Pole suddenly had to back down in front of a fan. 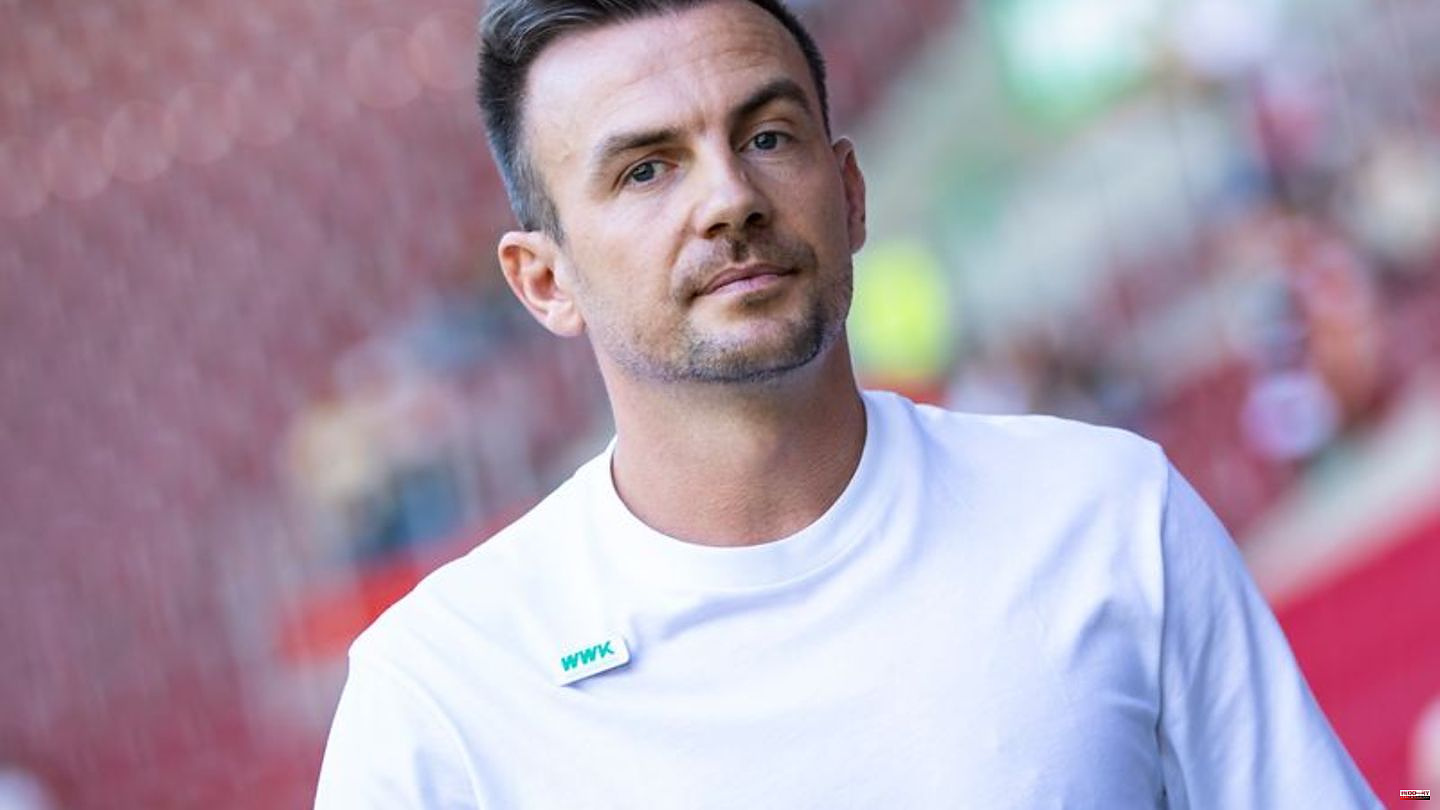 Penalty hero Rafal Gikiewicz allowed himself to be celebrated by his teammates from FC Augsburg after his brilliant feat, then the Pole suddenly had to back down in front of a fan. An angry supporter of Werder Bremen ran towards the Pole after Augsburg's 1-0 (0-0) victory, but stewards were able to hold him back. The reason for the anger of some Werder fans was probably Gikiewicz's provocative celebration after he saved a hand penalty from Marvin Ducksch in the fifth minute of added time.

"That's football. They insult me ​​the whole second half, that's my answer," said the goalkeeper at DAZN. Werder striker Niclas Füllkrug didn't like the turbulent scenes just before and after the final whistle. "It's too hot for me, it has nothing to do with football in the end, I don't like it," said Füllkrug, who criticized referee Martin Petersen. "He lost his line a bit, became too petty, acted hastily."

With the win, the Augsburgers successfully stopped their negative trend in the Bundesliga and thus extended Werder's home curse. After three defeats in a row, not only the relegation worries, but also the pressure on FCA coach Enrico Maaßen should decrease for the time being. Ermedin Demirovic (63rd) scored the decisive goal. Werder is therefore still waiting for their first Bundesliga home win in around 18 months and also missed out on a place in the European Cup.

As a relegation candidate, the Augsburgers did not appear in front of 41,000 spectators in the Weser Stadium on Friday for a long time. Maassen's team attacked the hosts high and early, provoking mistakes in Werder's defence. After eight minutes, Augsburg already had three chances. Florian Niederlechner (8th), who had circled Bremen goalkeeper Jiri Pavlenka - but then missed the ball, missed the best of them. The Czech didn't have to endure more dangerous situations because he was substituted after half an hour due to a thigh problem. This is how Michael Zetterer made his Bundesliga debut.

As is so often the case this season, Bremen seemed anything but stable. Due to mistakes in the construction, Augsburg was repeatedly invited to counter-attacks, and the chain of three was not permanently safe either. Nevertheless, Werder stabilized and almost took the lead. Füllkrug's header (31st) was disallowed after viewing the video images: Anthony Jung had previously blocked two opponents in the penalty area from offside. 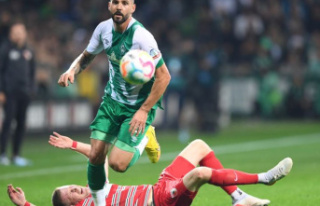