Fighting continues in Ukraine despite ceasefire announced by Moscow

The unilateral ceasefire ended at 10:00 p. 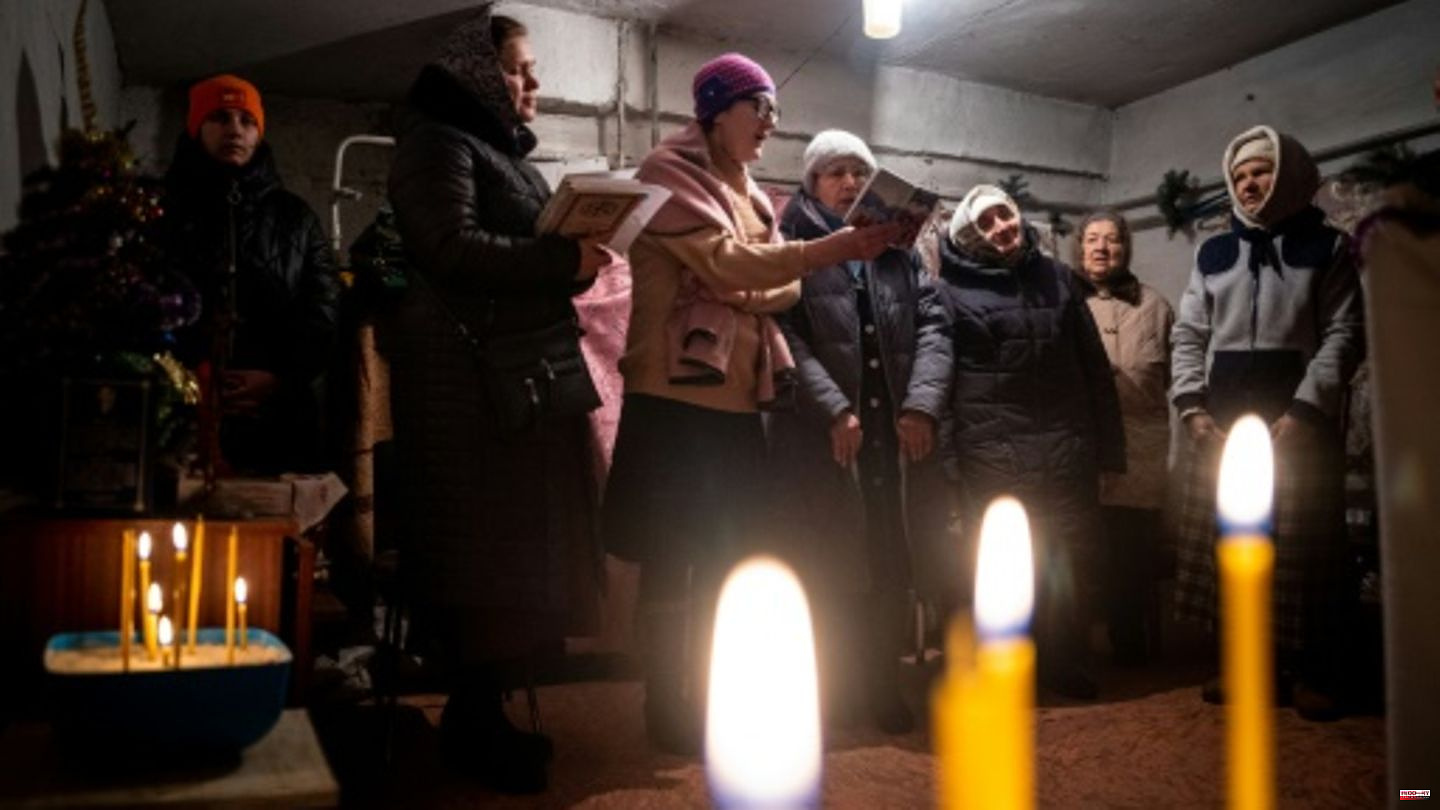 The unilateral ceasefire ended at 10:00 p.m. (CET) on Saturday evening. Kyiv accused Russia of violating the ceasefire. The world has witnessed how "false" the statements made by the Russian leadership are, said Ukrainian President Volodymyr Zelenskyy in a video message on Saturday evening. "They talked about an alleged ceasefire (...), but in reality Russian shells continued to hit Bakhmut and other Ukrainian positions."

Moscow, on the other hand, said Russian forces were forced to respond to sustained Ukrainian artillery shelling and attacks on their positions.

The Orthodox Christians in Ukraine, like in Russia, do not celebrate Christmas until January 7th. Russian President Vladimir Putin had ordered a unilateral 36-hour ceasefire for Christmas, starting Friday.

From the outset, Kyiv had doubted that Russia was serious about the ceasefire. Selenskyj described them as an excuse to gain time. Washington, Paris, London, Berlin and the EU also reacted with skepticism to the Kremlin's announcement.

Zelenskyy's adviser Mykhailo Podoliak reported on Saturday of Russian shelling along the entire front. The Ukrainian General Staff reported a Russian rocket attack, and within 24 hours the Russian side had also fired 20 projectiles from several rocket launchers.

The day before, AFP journalists had already reported on artillery fire from both sides in the particularly hard-fought city of Bakhmut in eastern Ukraine. However, this was less violent than in the days before. According to the Ukrainian prosecutor's office, two people were killed on Friday in the largely destroyed city. According to Ukrainian authorities, Russian troops also bombed the southern Kherson region on Friday, killing a paramedic.

In view of the ongoing attacks on Chasiv Yar, the few remaining residents on Saturday preferred to celebrate Christmas mass in a shelter instead of in the church. Meanwhile, in Kyiv's famous Lavra Pechersk Cave Monastery, hundreds of Orthodox Christians celebrated Christmas for the first time under the leadership of the independent Orthodox Church of Ukraine.

The UNESCO-listed monastery in the Ukrainian capital was until recently the seat of the Ukrainian Orthodox Church, which was dependent on the Moscow Patriarchate for a long time until it officially seceded in May due to the Russian war of aggression. However, the Ukrainian authorities accuse her of continuing to be pro-Russian. The famous monastery and its cathedral have been under the independent Orthodox Church since December.

Contrary to his usual customs, Putin attended the Christmas service on Saturday night alone in the Cathedral of the Annunciation in the Kremlin, as can be seen on recordings distributed by Moscow. In recent years, it has been common for the Russian leader to attend Orthodox Christmas services in Russian provinces or on the outskirts of Moscow.

Great Britain meanwhile announced an international meeting of justice ministers on the Ukraine war. The British government said the conference planned for March in London is intended to support the work of the International Criminal Court (ICC), which is investigating war crimes in Ukraine. "Russian forces should know they cannot act with impunity and we will support Ukraine until justice is done," said Deputy Prime Minister Dominic Raab. 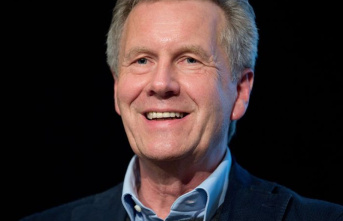 Anniversary: ​​Christian Wulff does not miss the...