Netanyahu took over the reins of government in Israel at the end of December after a year and a half in opposition. 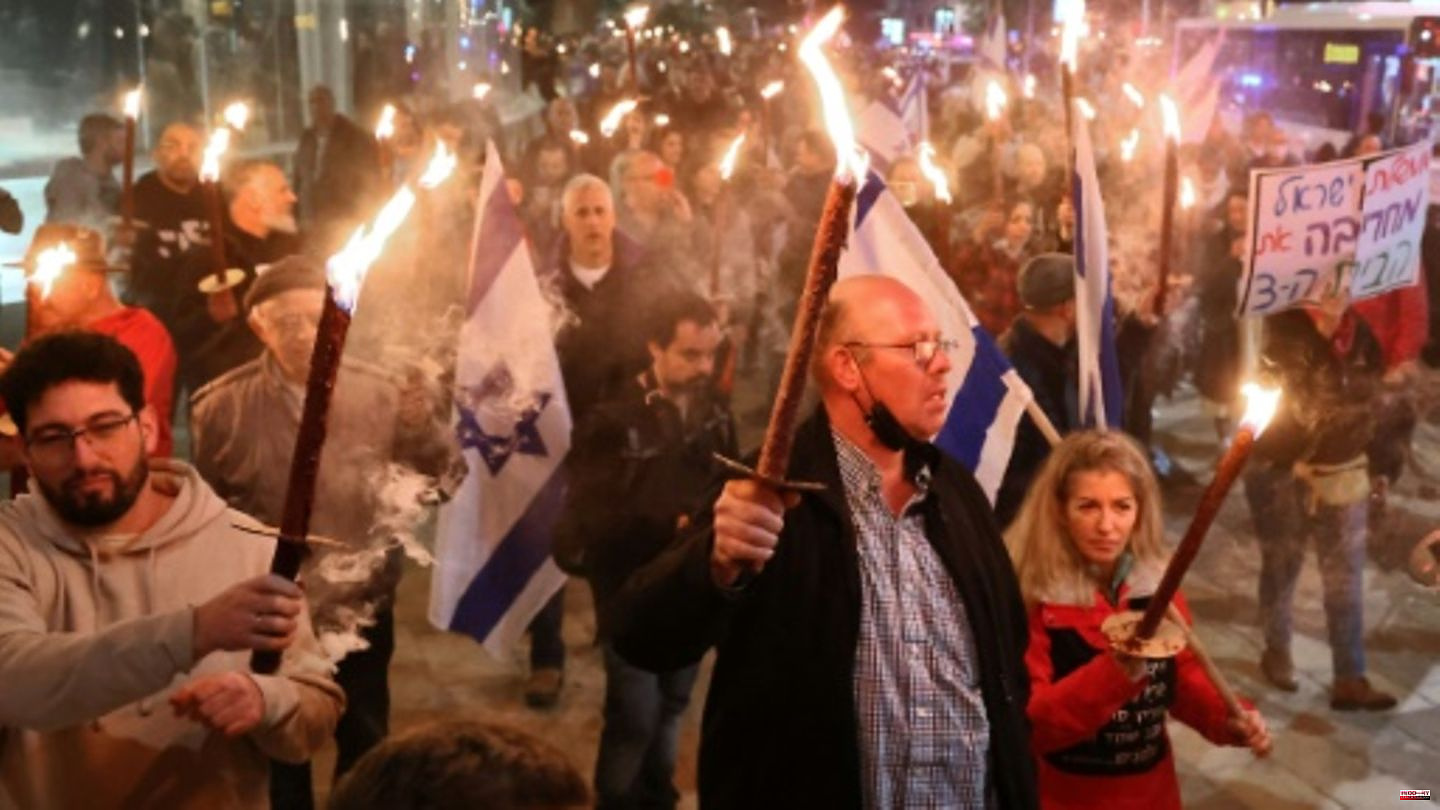 Among other things, the coalition plans to expand Israeli settlements in the occupied West Bank, which are considered illegal under international law.

Israel's new justice minister, Jariv Levin, also presented a controversial reform project this week. His proposals include an "exception clause" that would allow Parliament to overturn a Supreme Court decision by a simple majority. Netanyahu is currently on trial on corruption charges, which he continues to deny. Opposition leader Jair Lapid sharply criticized the reform plans and warned that they "endanger the entire legal system of the State of Israel". 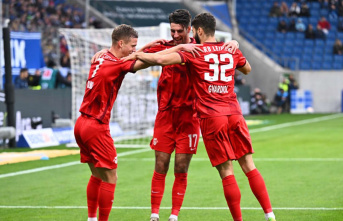