Chelsea threatens to fail with its transfer efforts to Mykhailo Mudryk. 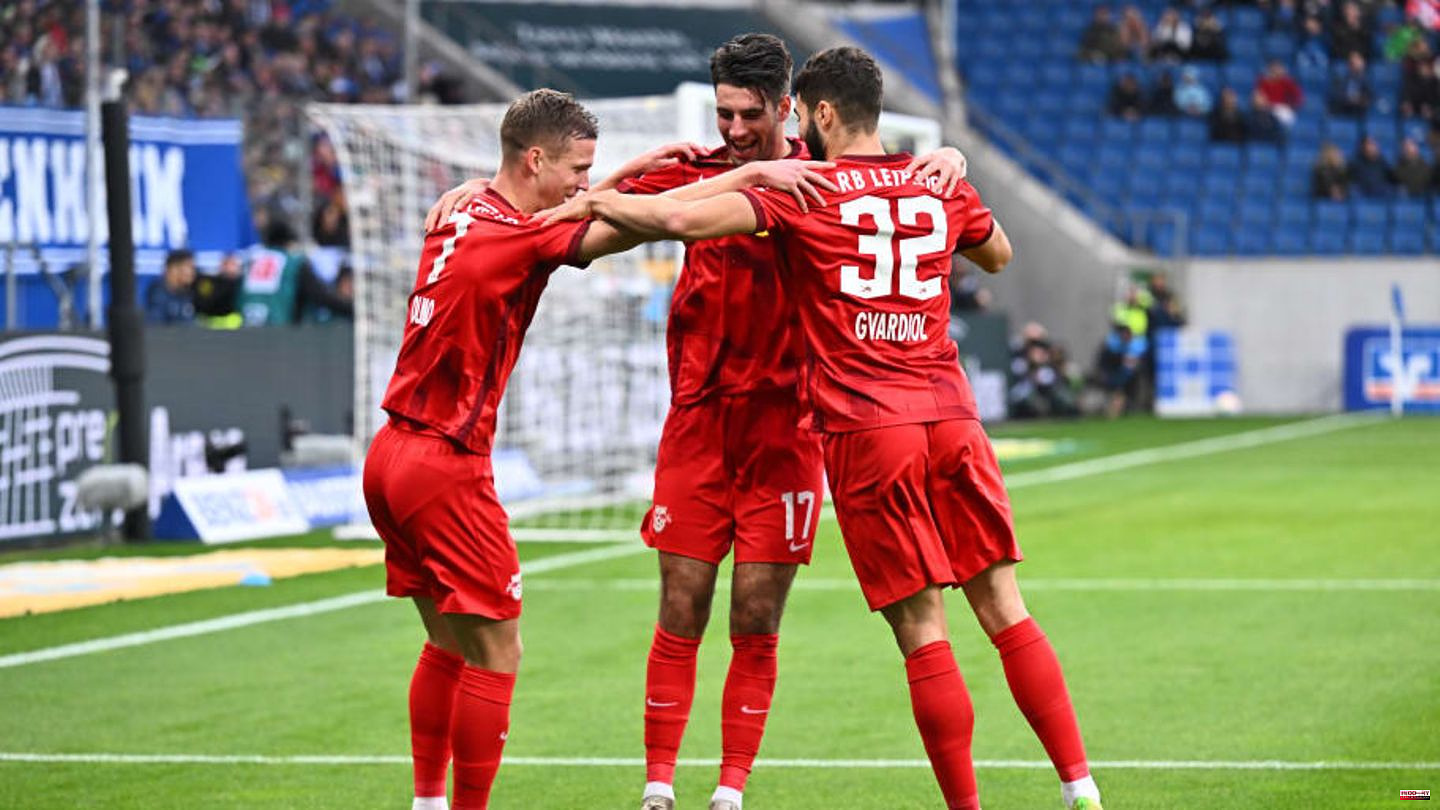 Chelsea threatens to fail with its transfer efforts to Mykhailo Mudryk. If things don't work out with the Ukrainian, the Blues could turn their attention to Leipzig.

Alongside Arsenal, Chelsea are the main prospects for Ukrainian high-flyer Mykhailo Mudryk. However, Arsenal are said to be favoured, and Shakhtar Donetsk is also demanding a moon price of over 100 million euros for Mudryk. Chelsea are therefore expanding their focus and are also looking to Leipzig.

According to the Daily Mail, Dani Olmo is a topic with the Blues. The Spaniard can look back on a strong World Cup and only has a contract in Leipzig until 2024. Talks about a new contract with the Saxons are ongoing, but Chelsea's interest could still lead to a rethink. But: the efforts from London for Olmo don't seem to be really concrete yet. Anyway, it's unlikely that the transfer will go through. Chelsea definitely want to strengthen themselves in the current transfer phase, RB Leipzig has actually categorically ruled out giving up a top performer in winter. Chelsea would therefore have a chance at Olmo in the summer at the earliest, but have an acute need for action and should therefore look around for other alternatives.

This article was originally published on 90min.com/de as Report from England: Chelsea express interest in Leipzig star. 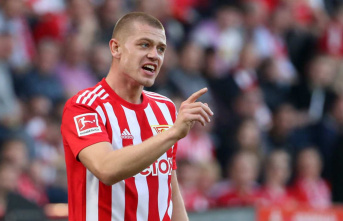