The new season of the series "The Crown" was eagerly awaited. 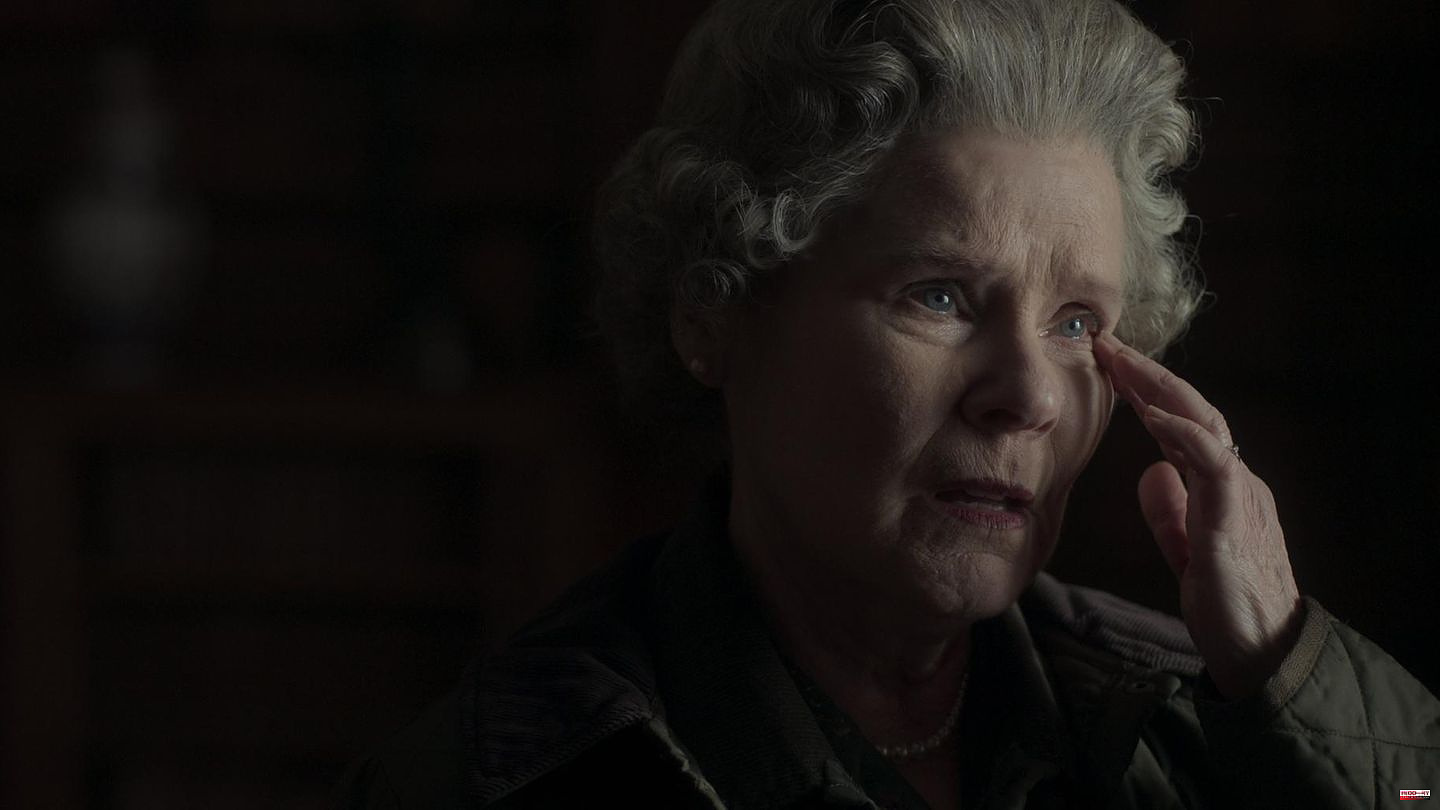 The new season of the series "The Crown" was eagerly awaited. Five events in particular let the watching Royal fan catch their breath.

Prince Philip and the womenYou can be lucky that the Queen no longer has to witness these scenes: In the fifth season of the hit series the cheating rumors about the Duke of Edinburgh are really fueled. As in real life, family friend Penny Knatchbull is the topic between the Queen and her husband - and whether the close friendship between Knatchbull and Prince Philip is really just a purely platonic one.

The Windsor Castle Fire "The Crown" recreates the real event, the 1992 Windsor Castle Fire. But the series adds a bit of fictional drama as well. It shows Princess Margaret pointing the finger at Princess Diana to suggest that she started the fire. She suggests to her sister, the Queen, that Diana could have had reasons for setting the fire: "Frustrated after years of neglect..." She also accused Prince Andrew of setting the fire "angry at his own mother".

The famous Diana BBC interviewThe beginning of Episode 7 focuses on the BBC conducting the explosive 1995 interview with the Princess of Wales about her marriage to Charles, then Prince of Wales. Viewers witness journalist Bashir forging bank statements to open the princess's mouth. With success. In 2020 it came out that the bank statements were falsified. The new season of "The Crown" also added a fictional commentary about Prince William to the interview. During the interview, Bashir asks Diana, "What impact do you think the breakdown of your marriage had on Prince William?" Diana is shown saying, "Well, he's a boy who's a serious thinker, so it's hard to tell the impact right now. We'll have to wait a few years to see it."

Princess Diana's Prediction of the Accident Season 5 touches on a type of predisposition of Princess Diana. In the series, she speaks of a fear that she could be involved in an accident and her brakes would be tampered with. In real life, multiple reports indicated that Princess Diana was concerned that someone might tamper with her car. In 1995, she wrote a note to her lawyer, Lord Mishcon, saying the princess feared she was the victim of "some kind of accident", such as a brake failure. She also claimed in the letter that her death would allow Prince Charles to marry Prince William and Prince Harry's nanny, Tiggy Legge-Bourke, who was then falsely rumored to be having an affair with the Prince of Wales.

Dodi Al-Fayed and the Drugs The season finale in the tenth episode is again particularly powerful. The series "The Crown" alleges that Princess Diana's boyfriend Dodi Al-Fayed has a drug problem and shows him doing coke. In addition, the bon vivant is intimately depicted with the model Kelly Fisher in his private jet.

1 Situation picture of the BKA: drug trafficking in... 2 Price increase: kebab shop charges ten euros for a... 3 Virkus open about Gladbach's transfer plans:... 4 Amiri on his recovery under Alonso: 'I was dead' 5 Amazon Music: Zoe Wees covert "All I want (for... 6 TV ratings: "Aktenzeichen XY" more popular... 7 Retail: Savings Christmas: trend towards fewer gifts... 8 "Farmer is looking for a wife": Denise and... 9 Fifth season: "The Crown": These five scenes... 10 Midterm elections in the USA: Lauren Boebert and Herschel... 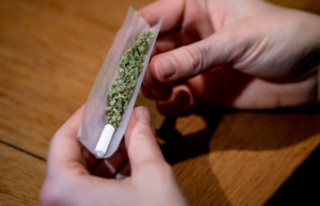 Situation picture of the BKA: drug trafficking in...