Situation picture of the BKA: drug trafficking in Germany is increasing - cannabis is the most common trafficked

In Germany, more drugs were traded in the past year. 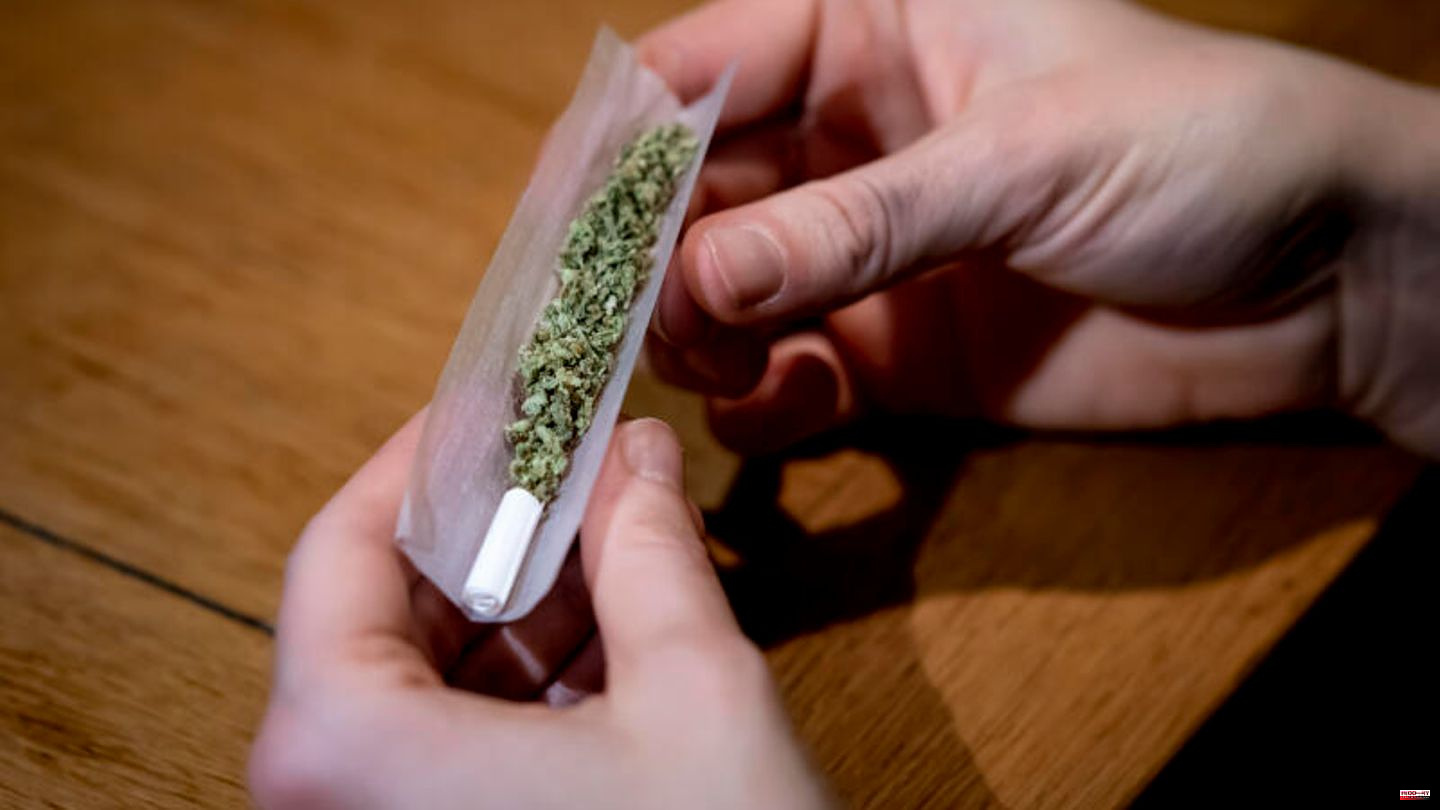 In Germany, more drugs were traded in the past year. The authorities registered a total of 2.9 percent more of these offenses in 2021 than in the previous year, as the Federal Criminal Police Office (BKA) announced in the so-called federal situation report on drug crime on Thursday in Wiesbaden. A total of 55,941 cases were identified. At the same time, the total number of drug offenses fell by 1.3 percent to 361,000.

Drugs most frequently reached Germany by land and sea. The Internet was able to further establish itself as a sales channel. The dark web, messenger services and social networks are also used for drug trafficking.

The most commonly traded cannabis and so-called new psychoactive substances such as synthetic cannabinoids. Cannabis was sold in 59.1 percent of all drug trafficking offences. With a total of 33,060 cases, the number rose by 3.4 percent. In 2021, investigators registered a total of 280,840 suspects, a decrease of 1.4 percent compared to 2020.

In 2021, 1826 people died as a result of their drug use. In 2020 there were 15.5 percent fewer cases. The most common causes of death included the use of heroin and opiate substitution drugs.

By evaluating data from several crypto communication providers, the BKA has been able to initiate around 4,000 investigations since March 2020. During raids related to these investigations, almost 40 tons of a wide variety of drugs and related precursors were seized. In 2022, 700 kilograms of heroin and 2.3 tons of cocaine were confiscated and several suspects arrested as part of two proceedings against organized drug crime.

"We have to become faster, more consistent and better both in the criminal prosecution of professional drug criminals and in prevention and addiction support," said the federal government's drug commissioner, Burkhard Blienert (SPD). He called for nationwide addiction prevention.

1 Price increase: kebab shop charges ten euros for a... 2 Virkus open about Gladbach's transfer plans:... 3 Amiri on his recovery under Alonso: 'I was dead' 4 Amazon Music: Zoe Wees covert "All I want (for... 5 TV ratings: "Aktenzeichen XY" more popular... 6 Retail: Savings Christmas: trend towards fewer gifts... 7 "Farmer is looking for a wife": Denise and... 8 Fifth season: "The Crown": These five scenes... 9 Midterm elections in the USA: Lauren Boebert and Herschel... 10 Midterms in the USA: "He screwed up a historic... 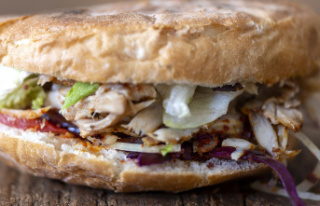