Are the MAGA Republicans past their heyday? In any case, during the midterm elections in the United States, the hopes of Donald Trump's very hard-line supporters of continuing their march through parliament have fizzled. 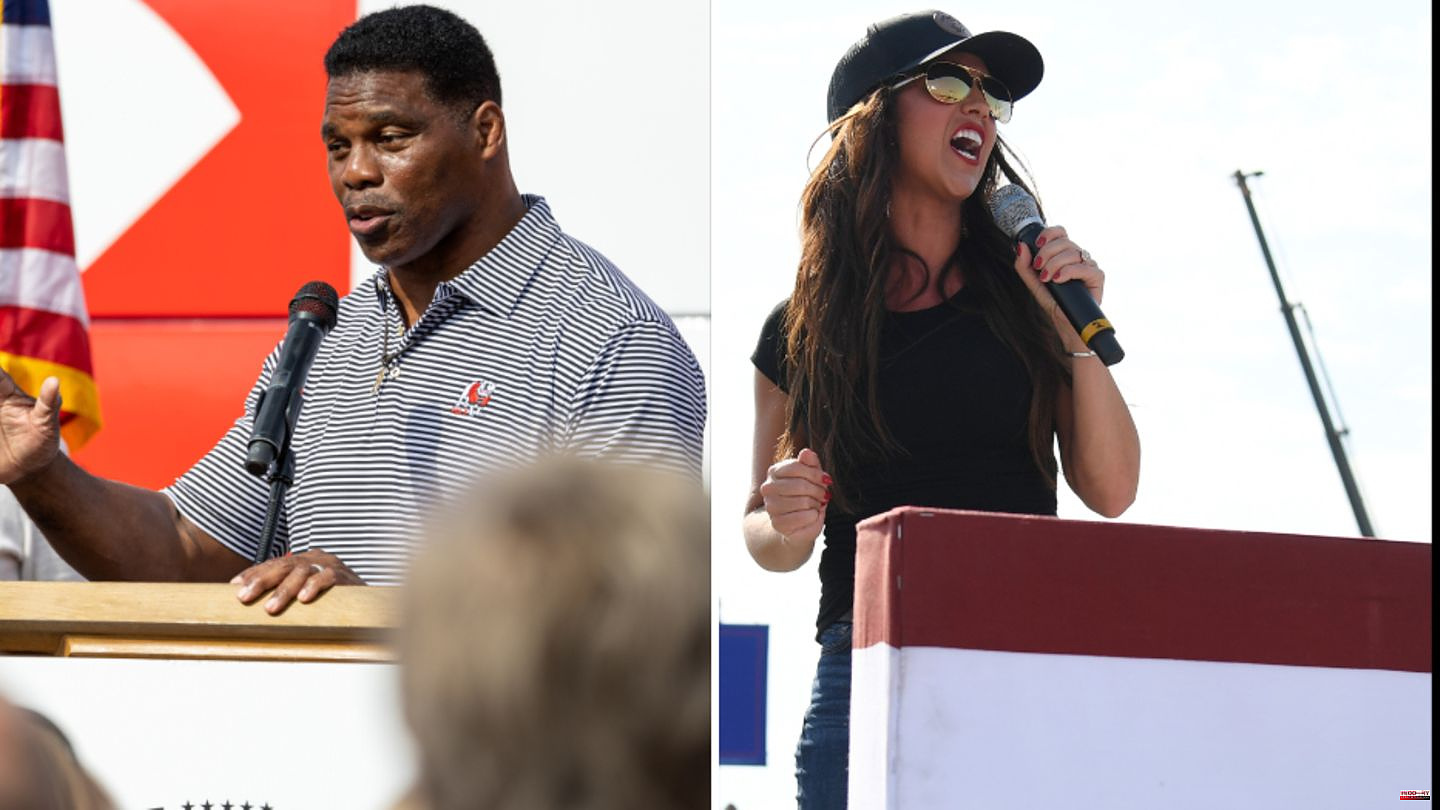 Are the MAGA Republicans past their heyday? In any case, during the midterm elections in the United States, the hopes of Donald Trump's very hard-line supporters of continuing their march through parliament have fizzled. Many of the candidates he promoted lost, and now their performance falls back on the ex-US president, and internal party criticism is growing. But all is not lost, even a conservative majority in both chambers of Congress is still possible.

Trumpists did not have sparkling wine or seltzer in the current election, but sparkling wine and seltzer. Two faces in particular of the Make America Great Again movement stand for the conditional majority ability of Trump supporters: the dazzling reactionary Lauren Boebert from Colorado and the controversial ex-NFL star Herschel Walker from Georgia.

Just like two years ago, Americans are staring spellbound at the "Peach State" of Georgia. In 2020, Joe Biden got around 12,000 more votes than Donald Trump – and ultimately became the new US President. Now the focus is on the race for a Senate seat, it's so close that a runoff election has been scheduled for December 6th. Should Republican Herschel Walker then win, his success could even tip the majority in the US Senate in favor of the conservatives. Then Trump's party would control both chambers of Congress and end the midterms in a conciliatory manner.

The fact that political novice Walker, 60, made it into the runoff is basically a success for the Trump camp. Because the candidate for the Senate was considered by some observers to be the "worst candidate of all time". Even ex-US President Barack Obama slandered him. During the election campaign, the former football professional turned out to be a hypocrite who was not always accurate with the truth. He sold himself as a family man and anti-abortion activist until it was discovered that he had paid for abortions for a lover. Even his own son publicly turned his back on him.

In a way, he is as impossible a candidate for conservatives as Donald Trump once was. Unlike the real estate billionaire, however, he lacks rhetorical skills. Nevertheless, he cut a good figure in the last TV duel with his democratic challenger. So now it's going into extra time for him and the MAGA faction. Probably also because his escapades made him a permanent guest in the headlines. "Walker's candidacy," says US magazine Slate, "as bizarre as it may be, seems like his constant attempt to regain the feeling that he's great at something. The uncanny thing about it: It could work."

Whether the former athlete will ultimately tip Trump's Senate scales also depends on the outcome of the elections in Arizona and Nevada. The count is still going on there. In Arizona, where the Democratic candidate is slightly ahead, there is a risk of recounts or even lawsuits against the result due to problems on election day. The situation is similar for another Trumpist icon: Lauren Boebert, 35, from Colorado.

The restaurant manager has been in the House of Representatives for almost two years. Whether it will be enough for re-election is not yet foreseeable. Most recently, she was 64 votes behind Democrat Adam Frisch in her constituency. In 2019, she became the star of arch-conservative gun enthusiasts when she showed up, gun in hand, at a campaign rally hosted by Democrat Beto O'Rourke to explain her position on gun ownership. Reporters later reported that the waitresses in their "Shooters Grill" served customers with pistols in holsters.

Boebert belongs to the wing of the particularly radical Republicans. Like the (already re-elected) conspiracy theorist Marjorie Taylor Greene, she uses every opportunity to portray herself as a freedom fighter. She once defamed the political opponents of the Democrats as "Jihad Squad", i.e. as terrorists. When Trump supporters stormed the Congress building in Washington on January 6, 2021, she tweeted "Today is 1776". She alluded to the founding year of the USA. Apparently she saw the Capitol storm as a fresh start for the country. She is said to have even collaborated with the putschists.

For the MAGA Republicans, the 35-year-old is the found poster girl: a delicate mother of four children who likes to pose in tight jeans with a gun and calls the son of US President Joe Biden a "crack-smoking whoremonger". Unsurprisingly, Boebert belongs to the "election denier" group that is not accepting the results of the 2020 presidential election. Now her election result will also be extremely close and she is likely to take legal action against it. If things go well, which, given their violent rhetoric, can also end very differently. 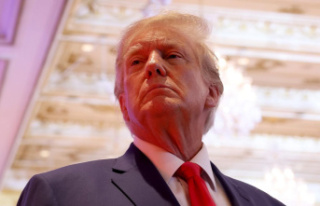 Midterms in the USA: "He screwed up a historic...