A European embargo on Russian oil is possible “within a few days”, estimated the German Minister of Economy Robert Habeck, while the subject does not currently have the necessary unanimity within the Twenty-Seven . 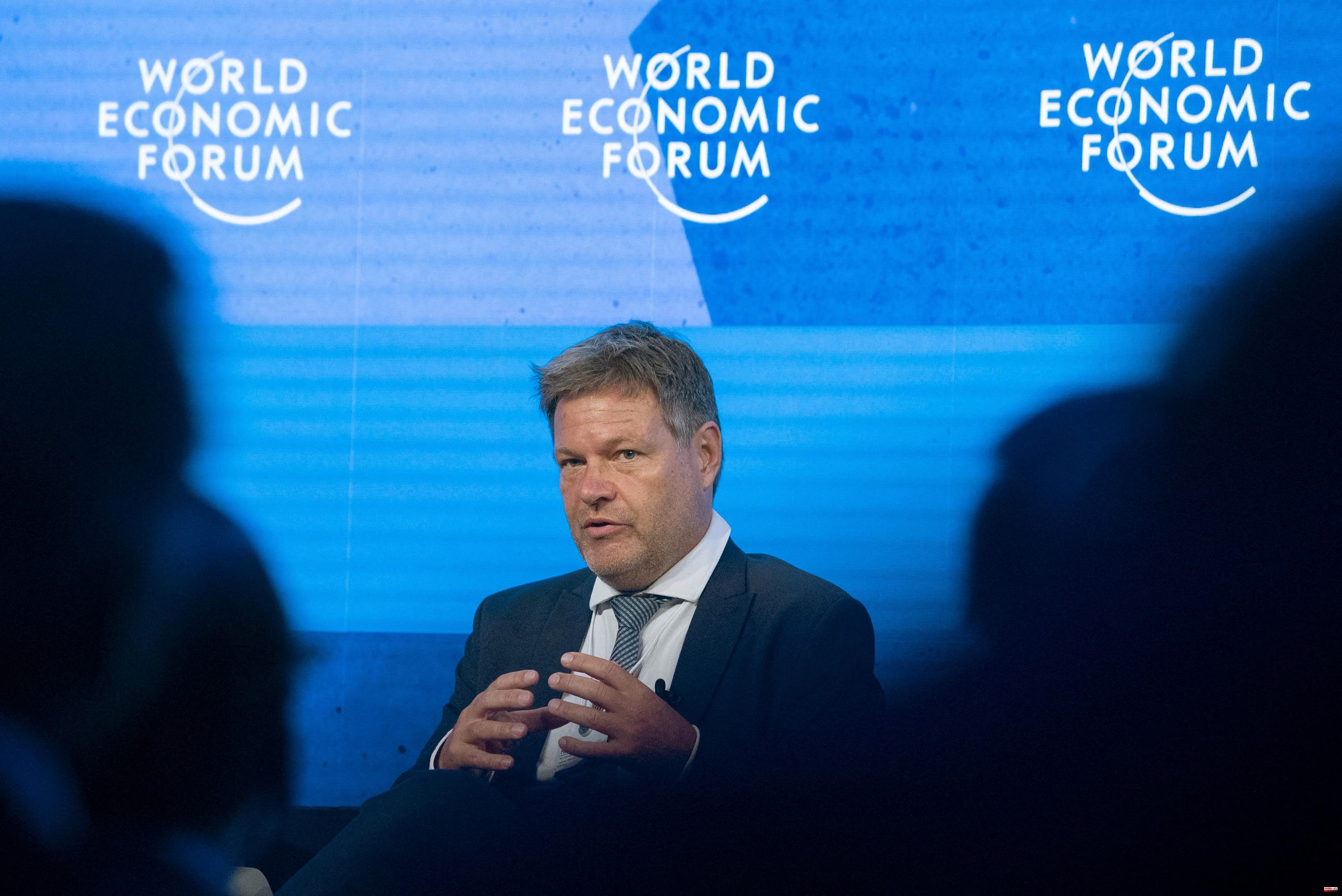 A European embargo on Russian oil is possible “within a few days”, estimated the German Minister of Economy Robert Habeck, while the subject does not currently have the necessary unanimity within the Twenty-Seven .

“There are only a few states left, especially Hungary, which have reported problems,” Robert Habeck told ZDF public television on Monday evening. But "discussions are continuing" and "I think we will achieve a breakthrough in a few days." The Europeans have already announced the end of Russian coal imports from next August. But an oil embargo by the end of the year is still under discussion. “An embargo is at hand”, according to Robert Habeck, the European sanctions having to be decided unanimously.

Originally, Brussels planned to stop imports of Russian crude oil within six months and refined products by the end of 2022. But Hungary is refusing for the moment this sixth package of sanctions proposed by the President of the Commission , Ursula von der Leyen, for lack of guarantees on the maintenance of its supply. Prime Minister Victor Orban, who has endorsed all European sanctions so far despite his closeness to Vladimir Putin, also fears a price hike. A landlocked country, without access to the sea, Hungary depends on the oil brought from Russia by the Druzhba pipeline. Budapest has therefore requested an exemption for supply by this route, representing, with 0.7 of 2.8 million barrels per day, a small part of European purchases.

A two-year derogation offered to Hungary, Slovakia and the Czech Republic is considered insufficient by the Hungarian government. It has asked for at least four years and nearly 800 million euros in European funding to adapt its refineries and increase the capacity of the Adria pipeline which comes from Croatia. Since the invasion of Ukraine, the EU has also sought to rapidly reduce its dependence on Russian gas.

1 The Hortensia Herrero Foundation presents an immersive... 2 The keys of Margarita del Val and Fernando Simón... 3 Football: Heung-Min Son and Tottenham will face Sevilla... 4 Orpea: employees on strike to claim a profit-sharing... 5 Cannes in retro: Belmondo... a beginner on the Croisette 6 Football: in turmoil after his transfer from OM to... 7 Monkeypox in the Valencian Community: how it is transmitted... 8 The 'Mask Case' of the Canary Islands: Where... 9 England: Vieira will not be prosecuted for kicking... 10 Charges of rape: the dismissal in favor of Luc Besson... 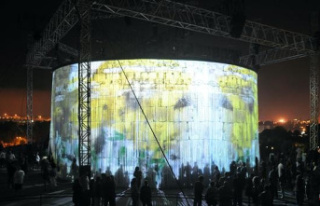