More and more koalas are victims of traffic accidents in Australia. 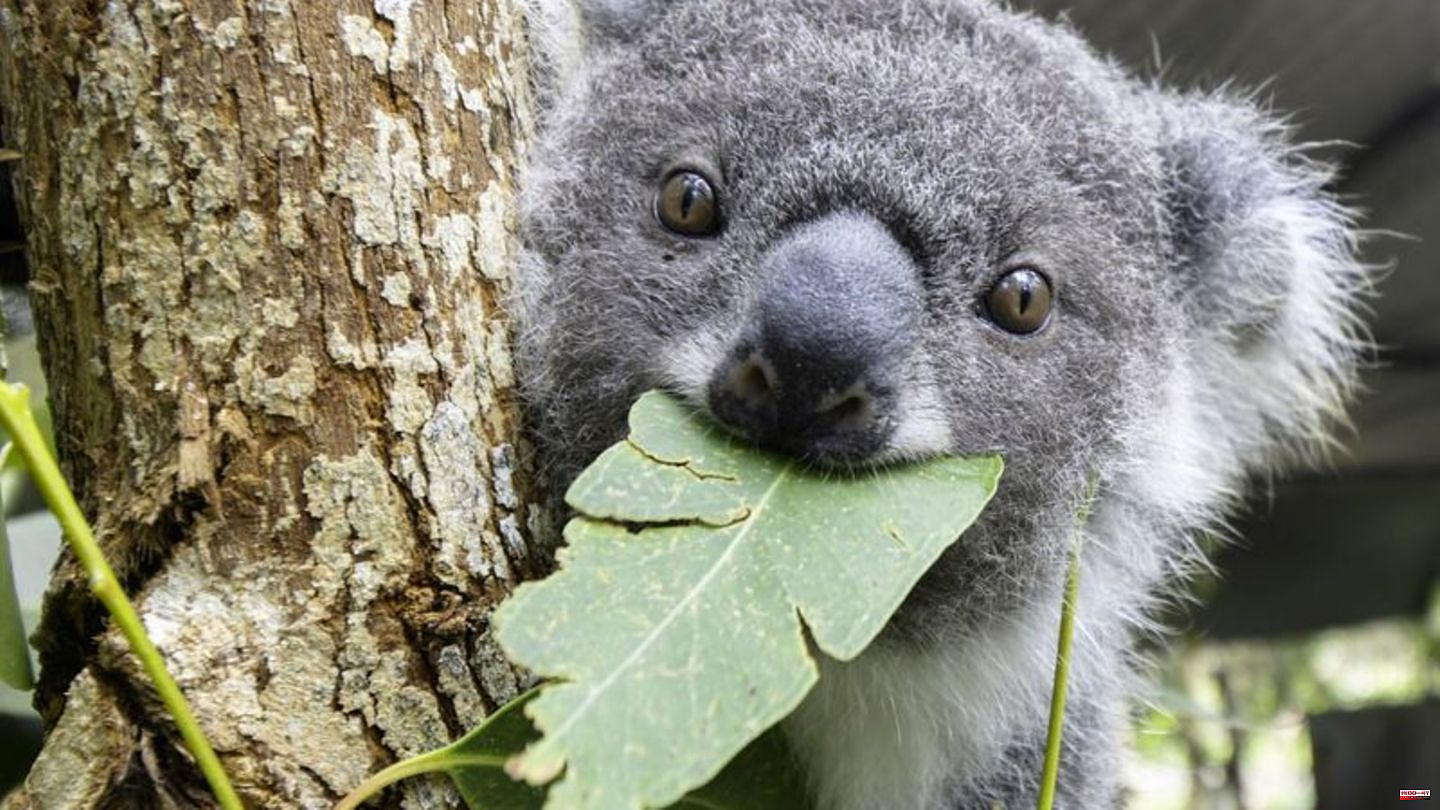 More and more koalas are victims of traffic accidents in Australia. The reason is the shrinking habitat of the iconic marsupial, said the International Fund for Animal Welfare (IFAW) on Friday. Since July alone, at least 42 koalas have been hit by cars and trucks on the roads of New South Wales on the east coast. The result: animal rights activists have to take care of numerous small koala orphans who survived the collision in their mother's pouch.

They include little Rafa, whose mother was hit by a car in the Northern Rivers region. She died from severe head injuries. Rafa survived unharmed in the pouch and is being cared for by Friends of the Koala organization. He has been enchanting his keepers ever since with his little heart-shaped spot on his nose. When he is old enough, Rafa will be released. Kookie, on the other hand, suffered internal bleeding when her mother was hit by a truck. Veterinarians take care of the little orphan.

Habitats are getting smaller and smaller

As humans encroached on koalas' natural habitat, many animals have lost their homes, said IFAW Animal Welfare Officer Robert Leach. "Koalas in New South Wales are already on the brink of extinction - we can't afford to lose any more on our roads," he said. "Every single koala is important to the survival of this endangered species." In addition, it is breeding season, which is why more koalas are on the streets. The expert asked the population to drive very carefully.

The government had already announced in February that it would better protect the funny marsupials. In the states of New South Wales and Queensland as well as in the Australian Capital Territory with the capital Canberra, the endangerment status was officially upgraded from "vulnerable" to "endangered". Devastating bush fires, severe flooding and diseases have also been affecting the animals for years.

1 Environmental disasters: 30 years after the oil inferno... 2 Report: Real Madrid have United star on the list 3 Football World Cup in Qatar: "Gracias, Alemania":... 4 UK Vote: This is the best Christmas movie ever - and... 5 Sat.1 brings Luke Mockridge back: his comedy show... 6 Emergency aid: KfW pays first billions to energy suppliers 7 Stock exchange in Frankfurt: Investors hold back from... 8 Semi: "An elephant that moves like a cheetah"... 9 Hip-Hop: "Naked all day": Sido wishes for... 10 After the World Cup for Germany: This is how the stars... 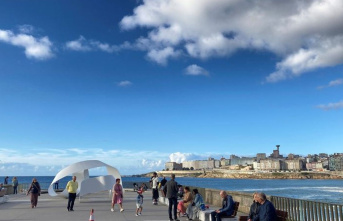