What is the best Christmas movie of all time? For many German viewers there was only one answer: "Three hazelnuts for Cinderella". 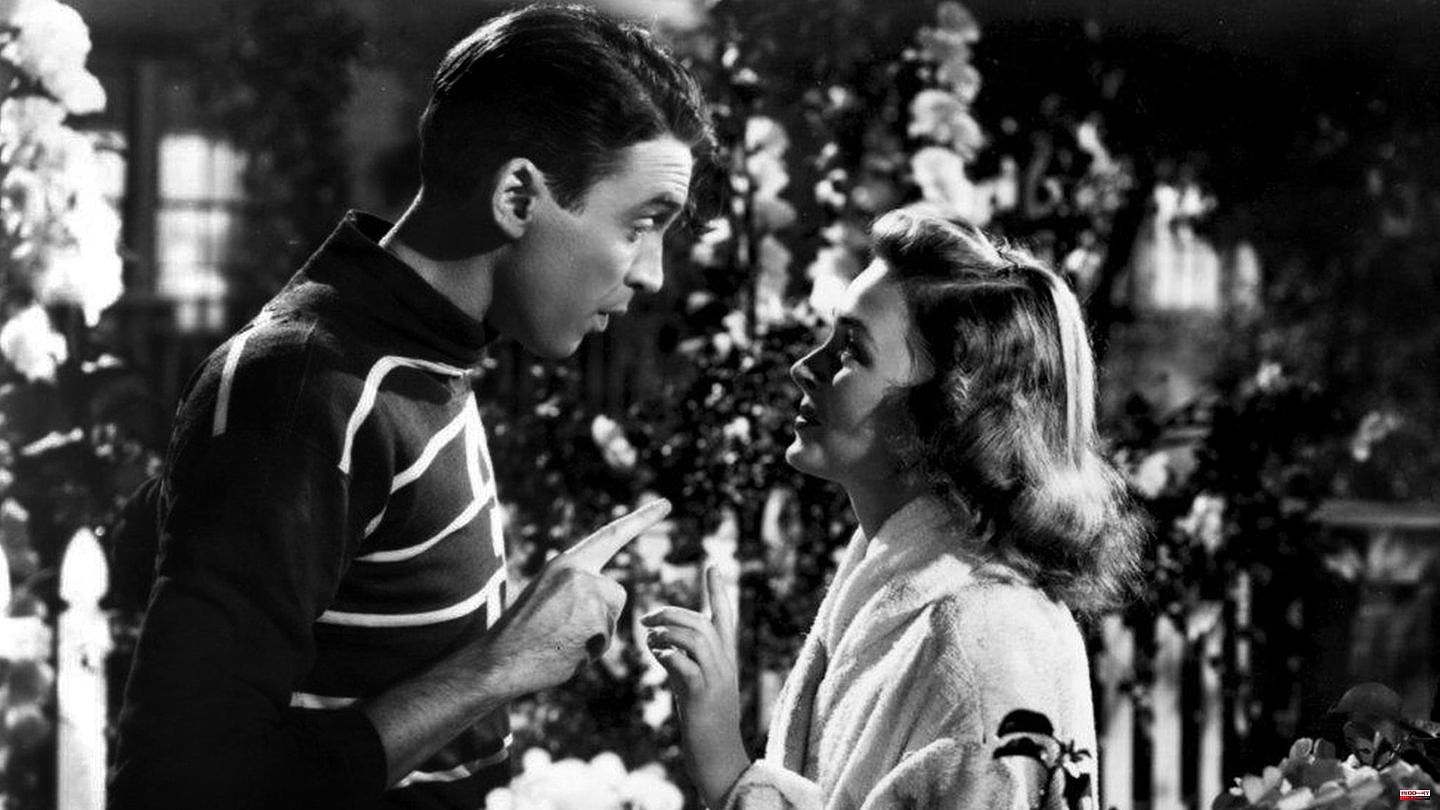 What is the best Christmas movie of all time? For many German viewers there was only one answer: "Three hazelnuts for Cinderella". The Czech-German co-production from 1973 has been a long-running hit for many years and is broadcast on countless channels over and over again during the Advent season.

In the English-speaking world, on the other hand, other well-known classics dominate. A year ago, the British program magazine "Radio Times" surveyed its readers and had them choose the best Christmas film of all time.

The clear winner of the survey is Frank Capra's "Isn't life beautiful?" from 1946. James Stewart plays the kind-hearted banker who is facing ruin and wants to take his own life on Christmas Eve. When he is shown by the angel Clarence what the world would be like if he had not lived, it awakens his will to live - and he finds his way back to his family.

The fact that the black-and-white film takes the top spot is not surprising: the tragic comedy is also at the top of other rankings, for example in the industry magazine "Esquire". "Isn't life beautiful" has long since conquered the hearts of the audience. The film was actually a flop when it was released in 1946. Critics were only moderately enthusiastic, and the film by director Frank Capra, who was immensely popular at the time, was only ranked 26th among the most successful films of the year. Due to the high production costs, the film even caused a loss of more than half a million dollars.

Movies that were also popular in Germany also landed in the other places: "The Muppet Christmas Story" with Michael Caine as the nasty Ebenezer Scrooge made it to second place, ahead of "Buddy - The Christmas Elf", which was filmed in this millennium.

With "Die Hard" and "Kevin - Alone at Home", two mainstream-compatible Christmas films came in 4th and 5th place. The modern classic "Actually... Love", which is the ultimate for many younger people, only landed in sixth place Christmas classic. Two Germans are also involved in it, Heike Makatsch and Claudia Schiffer. And so the country somehow made it into the top ten - without any Cinderella.

1 Sat.1 brings Luke Mockridge back: his comedy show... 2 Emergency aid: KfW pays first billions to energy suppliers 3 Stock exchange in Frankfurt: Investors hold back from... 4 Semi: "An elephant that moves like a cheetah"... 5 Hip-Hop: "Naked all day": Sido wishes for... 6 After the World Cup for Germany: This is how the stars... 7 Russian invasion: Kremlin to Biden: withdrawal of... 8 Podcast "Ukraine - the situation": Summit... 9 Storm: Ischia: More than 1000 people are evacuated 10 Archaeology: Ancient DNA provides a picture of Jewish... 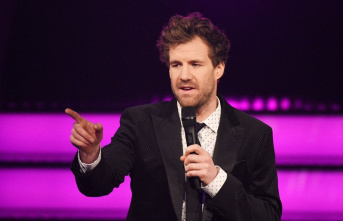