Semi: "An elephant that moves like a cheetah" – Tesla delivers its first electric truck

Five years after its announcement, Tesla delivered the first completed example of its Semi electric truck. 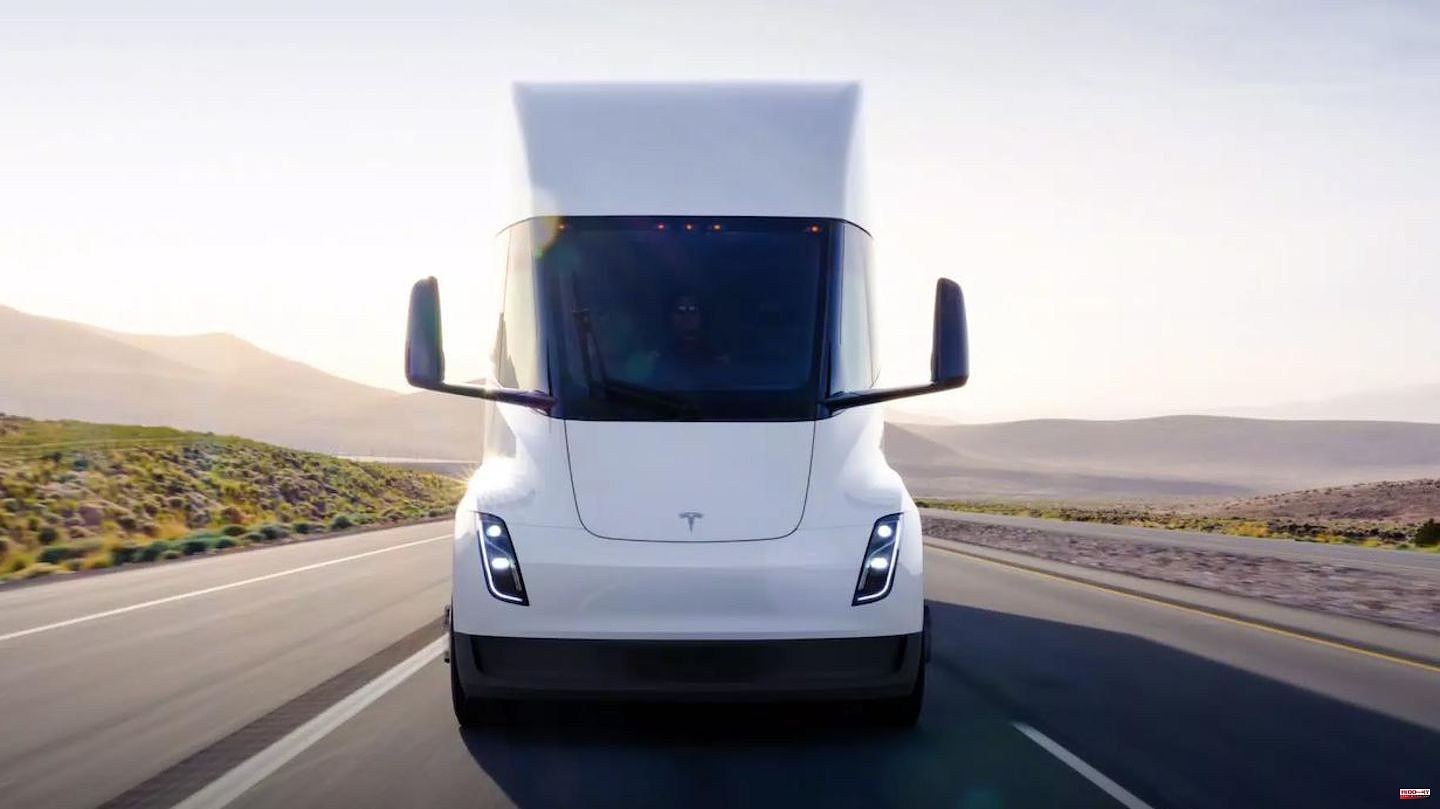 Five years after its announcement, Tesla delivered the first completed example of its Semi electric truck. A one-hour handover ceremony ends with the keys being handed over to two overjoyed Pepsi representatives, including CEO Kirk Tanner. The road to get there was obviously long. "I can't believe it's been five years," Elon Musk greets his handpicked audience.

In fact, it was 2017 when Tesla unveiled the first two prototypes to the world public and promised nothing less than a revolution in transportation. The recipe for the Tesla Semi is well known: tidy interior, large screens, huge battery and unusual design.

According to Musk, the drive technology is a strange experience for truck drivers. Without a trailer, the Semi looks like an elephant but drives like a cheetah, he explained. And even if acceleration values ​​are not necessarily a priority for an articulated lorry, according to Tesla, the Semi can go from zero to 100 kilometers per hour in just over five seconds. That's slow for a super sports car, but extremely impressive for a truck.

The important values, i.e. range and payload, are apparently also correct for the Semi. In time lapse, Musk presented a video proof of the claim that around 500 miles (around 800 kilometers) are possible with one charge. Fully loaded and with a trailer, mind you. Refueling should also be very quick. Thanks to a new connection, Tesla promises a charging capacity of up to one megawatt, provided the power source is up to it.

During the event, visitors had the opportunity to take a closer look at the interior of the trucks. Arash Malek posted a video of a "walk around" the pulpit on Twitter. As usual with Tesla, there is not much to see in the semi either, the cockpit consists of two large screens and a central seat. Despite the streamlined design, however, it is apparently possible to stand upright in the truck.

For Tesla, it's about the mission. Only 1 percent of all vehicles in the US are trucks, but they are responsible for 20 percent of all emissions, Musk explains. With the semi that should change.

The production of the truck had been delayed several times because battery production had been stuck for a long time. It is not known how many semi-trucks the company delivered during the event. In any case, the US company is as good as rid of its lead, because Volvo also reported a successful test drive with an electric truck that drove 606 kilometers without a charging break. Upon arrival at the destination, the battery capacity was still 35% with a remaining range of a good 130 kilometers, the company said.

By 2025, Volvo wants to have "at least a 15% to 20% share of electric trucks on the roads." Musk left it open during delivery how Tesla will proceed.

1 Hip-Hop: "Naked all day": Sido wishes for... 2 After the World Cup for Germany: This is how the stars... 3 Russian invasion: Kremlin to Biden: withdrawal of... 4 Podcast "Ukraine - the situation": Summit... 5 Storm: Ischia: More than 1000 people are evacuated 6 Archaeology: Ancient DNA provides a picture of Jewish... 7 Storm: Ischia: More than 1000 people are evacuated 8 Accidents: Locomotive drives in track construction... 9 World Cup in Lillehammer: Cross-country skier Hennig... 10 Out at the 2022 World Cup: what stood in the way of... 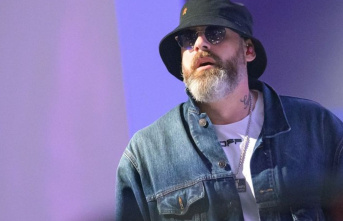