Energy crisis: Merz on the federal-state round: "Evening of missed opportunities" 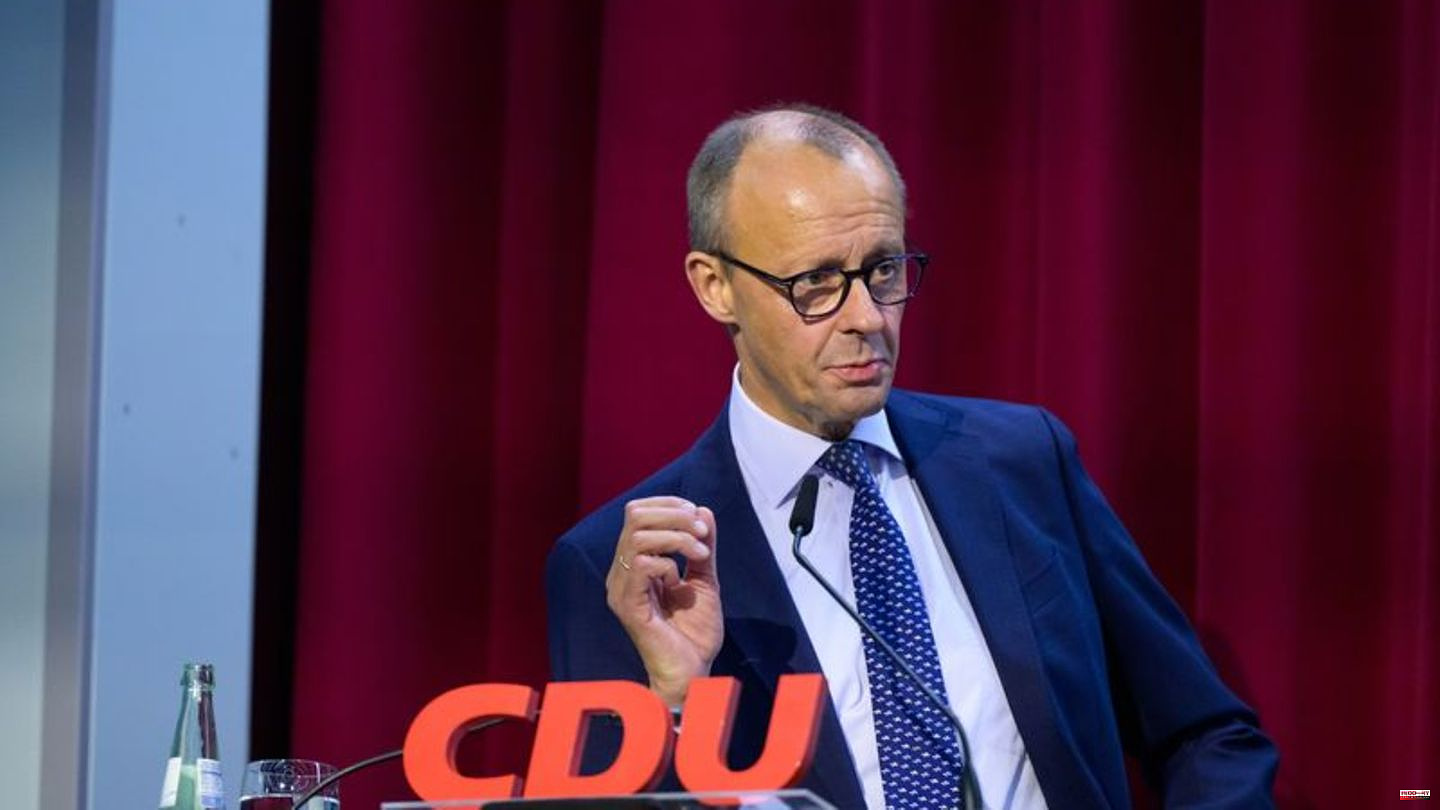 Citizens and companies must continue to wait for concrete answers as to how they can be relieved in the face of high energy prices. The federal and state governments did not reach a consensus on the distribution of the costs during negotiations lasting several hours on Tuesday. Scholz put the volume of the previous and planned relief at 295 billion euros, of which the federal government would assume 240, 250 billion euros.

The concrete form of the planned electricity and gas price brake, a follow-up solution for the 9-euro ticket for local and regional transport that expired at the end of August and the question of costs for the housing benefit expansion are still open.

Criticism came from Saxony's Prime Minister Michael Kretschmer, among others: "People are losing their nerve, companies no longer know how to proceed. It's all taking far too long," said the CDU politician on ZDF's "Morgenmagazin". After the meeting, it was not clear how the gas price brake would work, what the price would be and what the relief would be. Left parliamentary group leader Dietmar Bartsch spoke of "a disappointment with an announcement". "While the heating season has started, the federal and state governments are discussing how citizens should pay for it," said Bartsch. 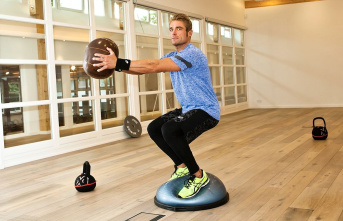 Workout in the living room: staying fit in the mobile...