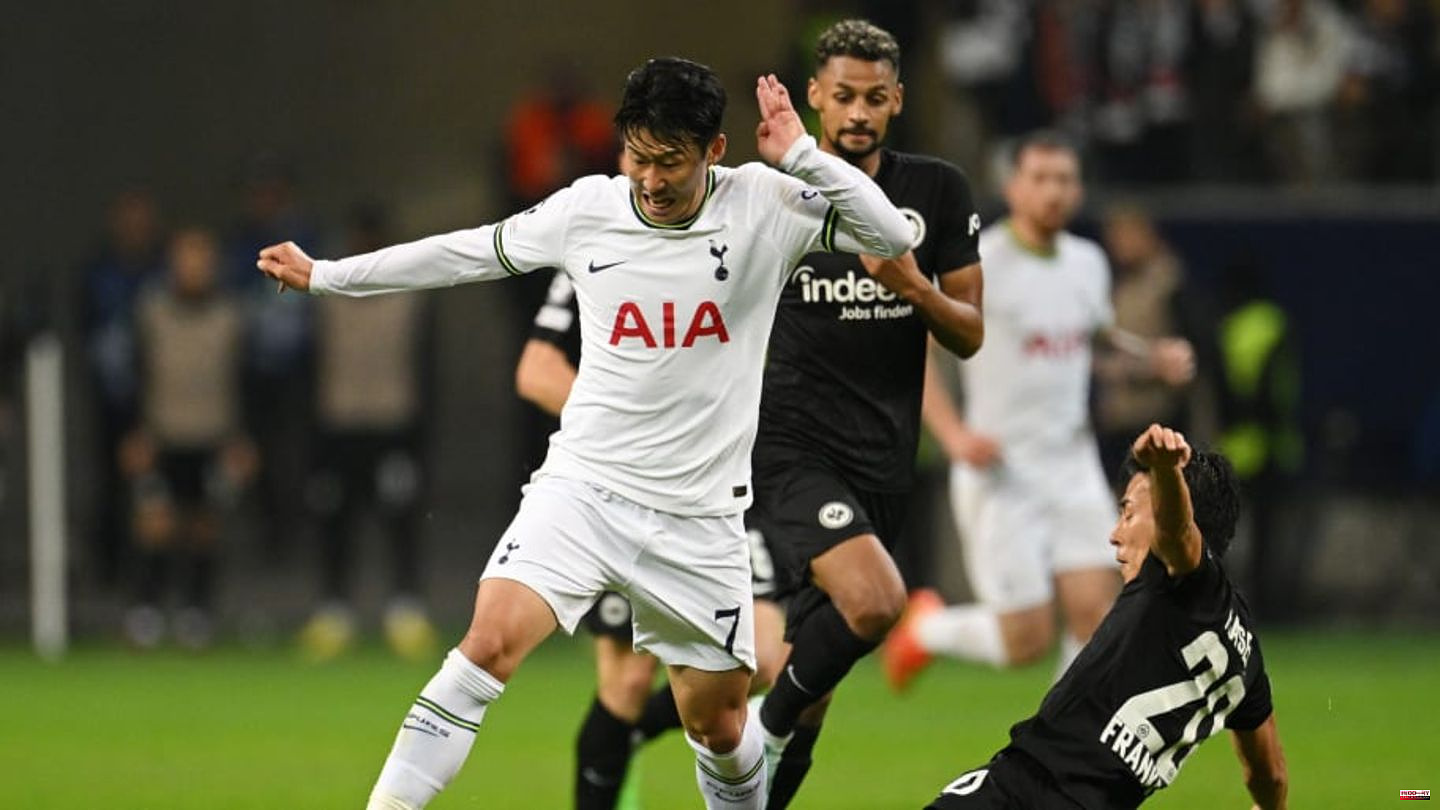 Eintracht Frankfurt drew 0-0 against Tottenham Hotspur. In a balanced game, Ansgar Knauff had the best chance to score in the 50th minute. Ultimately, however, the division of points is deserved and ensures that everything is still open in the group. The grades of the Eintracht players.

The Eintracht keeper was not challenged in the first round because the shots always flew past his box either to the left or to the right. In fact, Trapp only had to intervene in the 81st minute when a deflected Kane shot flew into his arms. Trapp injured his neck slightly after colliding with Son, but was able to finish the game.Rating: 6/10

Although the Brazilian showed some good clearances, he also wobbled at times and created opportunities for the opposition with his mistakes. For example, in the 55th minute, when he caused a dangerous Son finish with a bad pass. In the course of the second half, however, Tuta fought his way into the game better and played his part in keeping the back of the net clean. Rating: 6/10

Hasebe completed an incredible game! The 38-year-old showed himself to be the absolute defensive leader and saved countless top chances with his good positional play, but also with unexpected athletic skills. The scene was significant when he won the header duel against Kane and Son three meters from the goal after Perisic crossed. The Japanese also did an absolutely reliable job in the build-up game and gave Eintracht structure. If the veteran continues like this, he will become a world footballer at the age of 45. Trainer Oliver Glasner then ennobled the Japanese: "It was a world-class performance. The way he worked on Harry Kane was great." Rating: 10/10

As usual, the defender presented himself robustly in the duels and also won the majority of them. Only in the Spurs' urgent phases did the French not always keep up. His rescue operation against Kane in the 52nd minute was very strong. All in all, a strong performance by the central defender. Rating: 8/10

The Croatian was sometimes imprecise in the passing game, which meant that a few balls were lost on the right side. His flanks also mostly lacked precision. Although he showed himself to be extremely strong in combat, he also had a hard time with Perisic here and there. After all, he was able to deflect a great shot from his compatriot shortly before the break. Played in midfield after Rode was substituted and seemed more grippy there. Rating: 4/10

The captain had Eintracht's first chance to score in the 19th minute, but his shot was deflected. Otherwise, the midfielder shone as an endurance runner and threw himself into every duel, which sometimes resulted in his own chances. So he can be forgiven for allowing himself too many bad passes. Rating: 7/10

The Swiss played a very strong game in midfield. Both his passing game and his presence in duels proved to be extremely important for Eintracht. His chip pass, with which he prepared Knauff's big chance, was technically outstanding. Towards the end he lost a little bit, but all in all a really good performance. Rating: 9/10

The youngster started as a left rail player but was one of the assets in the game. His dribbling was strong, with which he initiated the Rode chance in the 19th minute. The winger appeared dangerously in front of the goal for the first time in the 50th minute, but finished a little too hastily after a Sow dream pass. 30 minutes later, a ball bounced in front of his feet again, but his dangerous shot was deflected by an arm. Rating: 7/10

The Dane prepared the Rode chance in the 19th minute, but was rarely able to shine in terms of play afterwards. After all, he threw himself into every duel and took a few free kicks, although he also gave out again and again. However, the offensive player lacked the last threat overall. Rating: 4/10

Kamada found the game sluggish and lost a few balls, which repeatedly led to counterattacks. In the second half, however, the Japanese created more danger from the start, even if his shots were deflected in the 50th and 59th minutes. With ten minutes left he found himself in a good finishing position again but flicked the ball over the goal. The Japanese can do much more. Rating: 4/10

The attacker, who was so strong recently, initially learned a lot and was unable to do anything against the top English club. The French lost a lot of balls and showed little assertiveness. In the entire first half he was only able to get one pass to the teammate. After he was unable to pose a threat in the first minutes of the second half, he was substituted in the 57th minute. After all, he wasn't lacking in attitude. Rating: 3/10

The Joker had his first chance shortly after being substituted on, but fired unchallenged over the crossbar 15 yards from goal. Afterwards, Borré did not make a great appearance. Rating: 4/10

The Italian found his way into the game right from the start and presented himself as strong in one-on-one combat and with a sure pass. Ultimately, however, he was not able to book the decisive actions either. Rating: 7/10

The youngster came close to the end and fitted in eagerly. But he couldn't move that much. Without rating

This article was originally published on 90min.com/DE as Hasebe "Weltklasse": The Eintracht scores for the 0-0 win against Spurs. 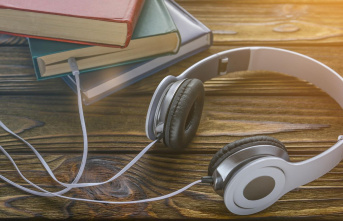