The German Animal Welfare Association fears that every fourth animal shelter nationwide will be closed. 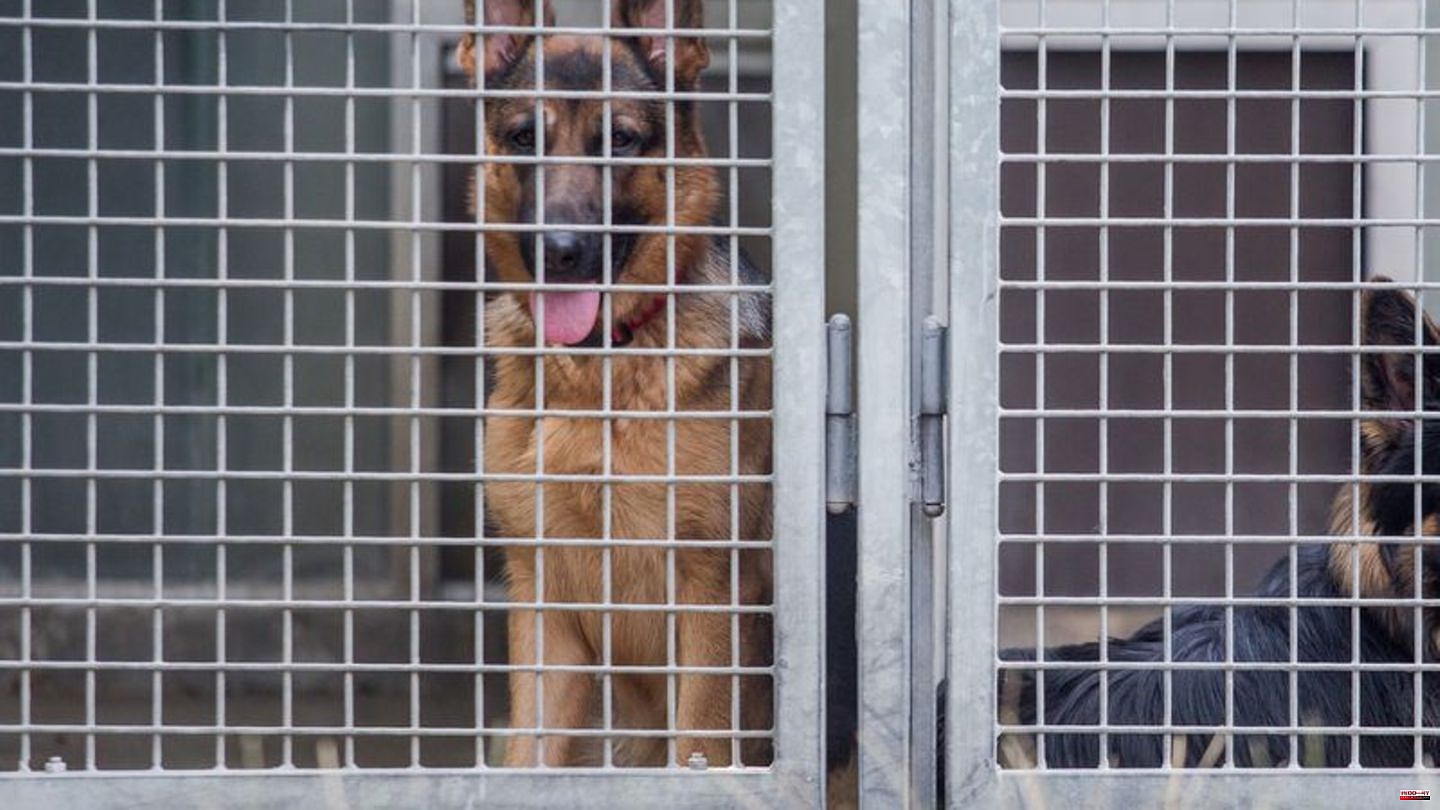 The German Animal Welfare Association fears that every fourth animal shelter nationwide will be closed. "A quarter is shaking because so many problems are coming together," says the association's president, Thomas Schröder.

The situation is catastrophic for several reasons. The new scale of fees for veterinarians, for example, provides for a doubling of the fees, which not only puts animal shelters in distress, but also owners who, because of unaffordable treatment costs, would give their long-time companions to the shelter with a heavy heart. "That caught us off guard," said Schröder.

In addition, the animal shelters get into trouble because of rising energy and personnel costs. Schröder calls on the federal and local authorities to improve the financing of the houses. A one-time payment of 380 million euros was enough to whip them into shape. The Tierschutzbund represents the interests of 540 member homes in Germany.

In addition to the higher minimum wage, the increased energy costs are having a massive impact. Schröder explained that most of the homes are old and not up to date in terms of energy - in some places energy costs have quintupled. The heat requirement is great: injured hedgehogs and squirrels should not cool down. The terrariums for monitor lizards, snakes, spiders and small crocodiles devour a particularly large amount of energy. Schröder expects a flood of expensive reptiles.

The Baden-Württemberg state animal protection officer Julia Stubenbord said: "Some of the animals that were spontaneously acquired during the corona crisis have already ended up in the animal shelter again, and the rising costs are preventing potential owners from purchasing them." In addition, the rejected animals are often untrained; Dogs are not used to leashes and obedience or are aggressive towards people and animals. However, behaviorally disturbed four-legged friends would have little chance of being placed with new owners. Training with them means an enormous effort for the employees.

The President of the Animal Welfare Association, Schröder, explained that the financing of animal shelters is different in each municipality: There are cities with animal species-specific billing, elsewhere there are flat rates based on the number of inhabitants or a waiver of the lease of urban areas. "We want cost-covering uniform financing," Schröder demanded, adding: "If there are no more animal shelters, the task falls to the municipalities anyway - we can't kill the animals."

Other items on his wish list include a bid to neuter stray cats, a ban on online animal trading and a positive list of animals that can be kept privately. "In Germany, I'm allowed to keep a six-meter-long snake in the front yard," he criticizes.

In order to make the necessary investments and survive the winter, Schröder demanded 160 million euros from the dog tax for the animal shelters and just as much from the 200 billion euro relief package from the federal government.

Today Schröder, together with Federal Minister of Agriculture Cem Özdemir (Greens), takes a look at the daily practice in a Stuttgart animal shelter. 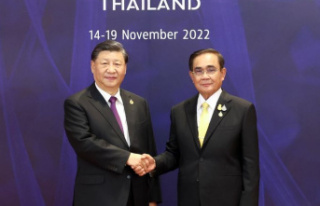