King Charles III does not eat the delicacy foie gras. 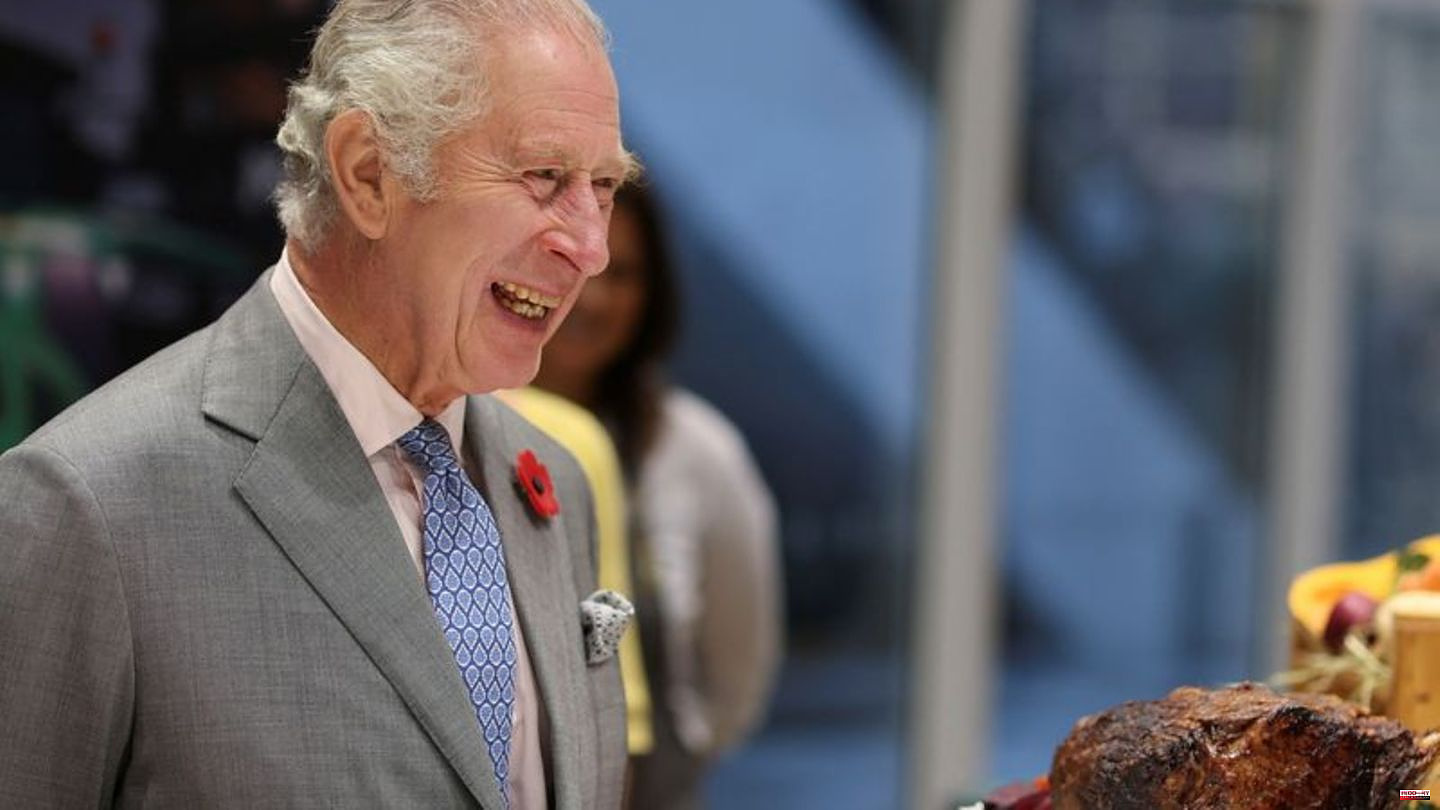 King Charles III does not eat the delicacy foie gras. The monarch has confirmed the ban on foie gras in the royal residences, said the organization PETA in London. This means that the controversial food is not served in Buckingham Palace, in Sandringham in East England, in Balmoral in Scotland, in Hillsborough in Northern Ireland or in Windsor near London.

As a thank you, the animal rights activists sent Charles a gift basket with vegan foie gras. Peta-Britain chief Elisa Allen called for following the king's example and removing the product from the menu at Christmas "and beyond".

Known for his commitment to protecting the environment, Charles has long been an opponent of foie gras. Manufacturing is banned in the UK, but sale or importation is not.

Peta has long condemned the stuffing of geese and ducks as cruel, pointing to the fattening of the animals through a tube inserted directly down their throats. Foie gras is a pathologically enlarged fatty liver that is up to ten times larger than the liver of a healthy animal. If you extrapolate the amount of food forcibly administered to humans, that would correspond to up to 14 kilograms of pasta per day. The stuffing causes serious side effects in the animals: from shortness of breath and neck injuries to liver bleeding and heart failure. 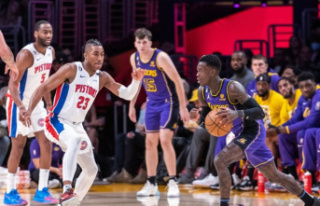