Thomas Gottschalk is with "Wetten, dass. 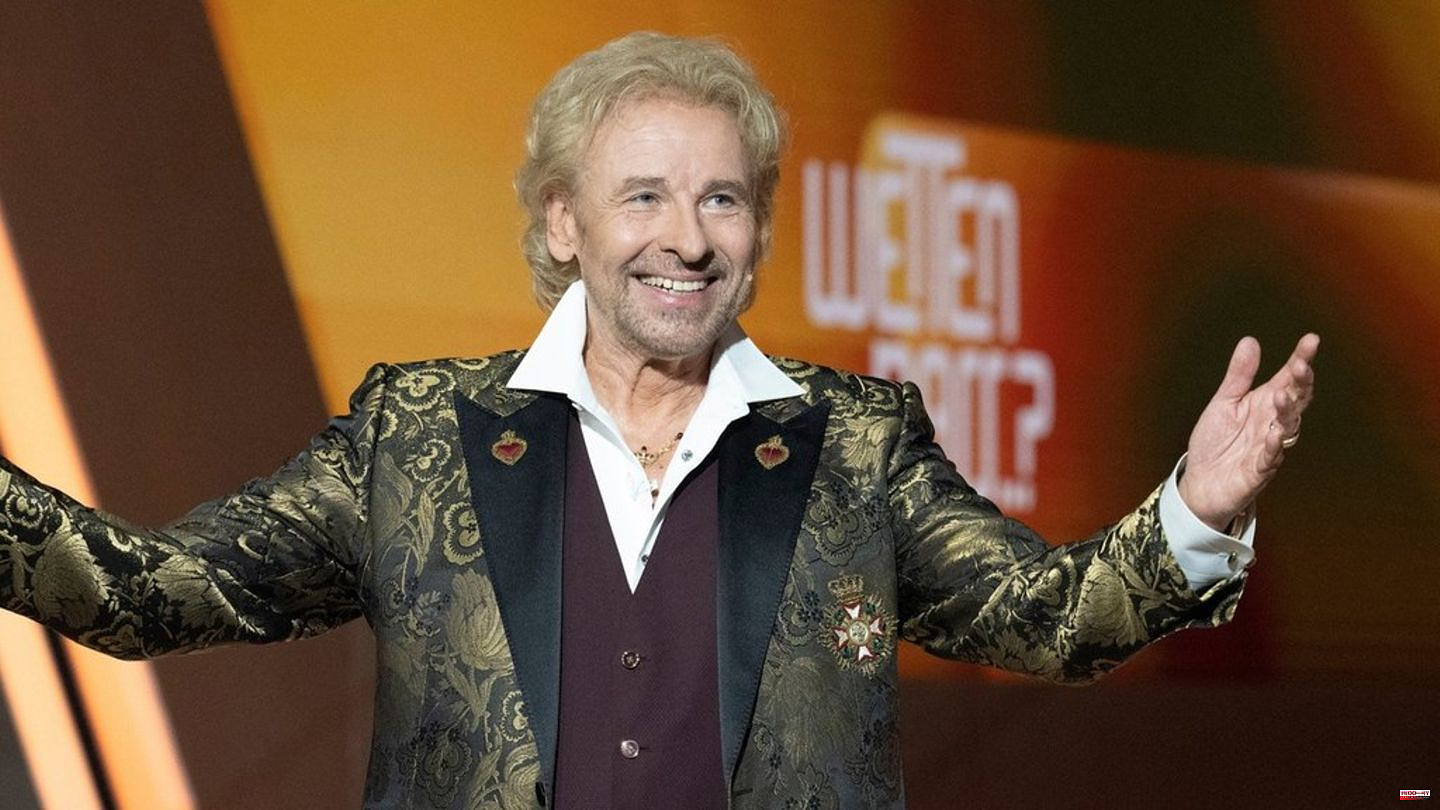 Thomas Gottschalk is with "Wetten, dass...?" guest again in German living rooms. Live from Friedrichshafen. With great bets, lots of music acts and big stars on the couch. Prominent guests join in the excitement when everything is at stake for the betting candidates. Of course, Michelle Hunziker will be there, and of course a bagger bet should not be missing. And as always, the exciting question arises at the end: Who will be the betting queen or betting king?

Eggsy Unwin (Taron Egerton) has followed in the slightly too big footsteps of his late teacher Harry Hart (Colin Firth). As the new Kingsman spy Galahad, he deals with drug lord Poppy Adams (Julianne Moore). They seek the agents' lives with a series of attacks.

As an ambassador in Prague, Karla Lorenz (Natalia Wörner) supports a German-Czech prestige project on artificial intelligence in the medical sector. At the presentation in the Prague Future Campus, which was also well prepared by the Czech State Secretary Zdenek (Andrea Osvart), Karla learns that there are serious problems on the Czech side and that the project is about to end. In addition, her contact, the charismatic ministry official Stokr (Stipe Erceg), is under serious suspicion: he is said to have committed a hit-and-run accident, presumably intoxicated.

The corpses of women are found in the dunes of Husum: they have been made up, have their hair done and have a tattoo - the victims are presented in a macabre manner. To the astonishment of her experienced colleague Mattern (Ronald Kukulies), the young detective Ria Larsen (Karoline Schuch) is given the management of the case. From now on, Ria not only has to face the public time pressure, but also assert herself in her department. Only colleague Michael Brandt (Christoph Letkowski) stands behind her. Police chief Bergmann immediately recognizes the handwriting of Eberhard Wernicke in the series of crimes, but he has been in prison for years and is no longer the perpetrator. Or is he pulling the strings from the psychiatric ward? Who is the copycat?

The earth and with it all of humanity is on the verge of collapse after four waves of alien attacks. The people fight for their survival or are on the run - including the young Cassie (Chloë Grace Moretz). She tries to find her brother, who was kidnapped by aliens, before the invaders' fifth wave of attacks wipes out all life. To do this, Cassie teams up with a stranger. 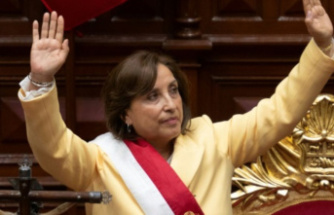 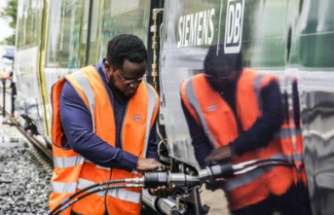 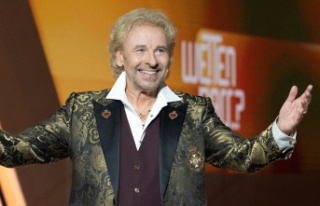