The Syntainics MBC basketball team achieved a surprise win in the last game of the year. 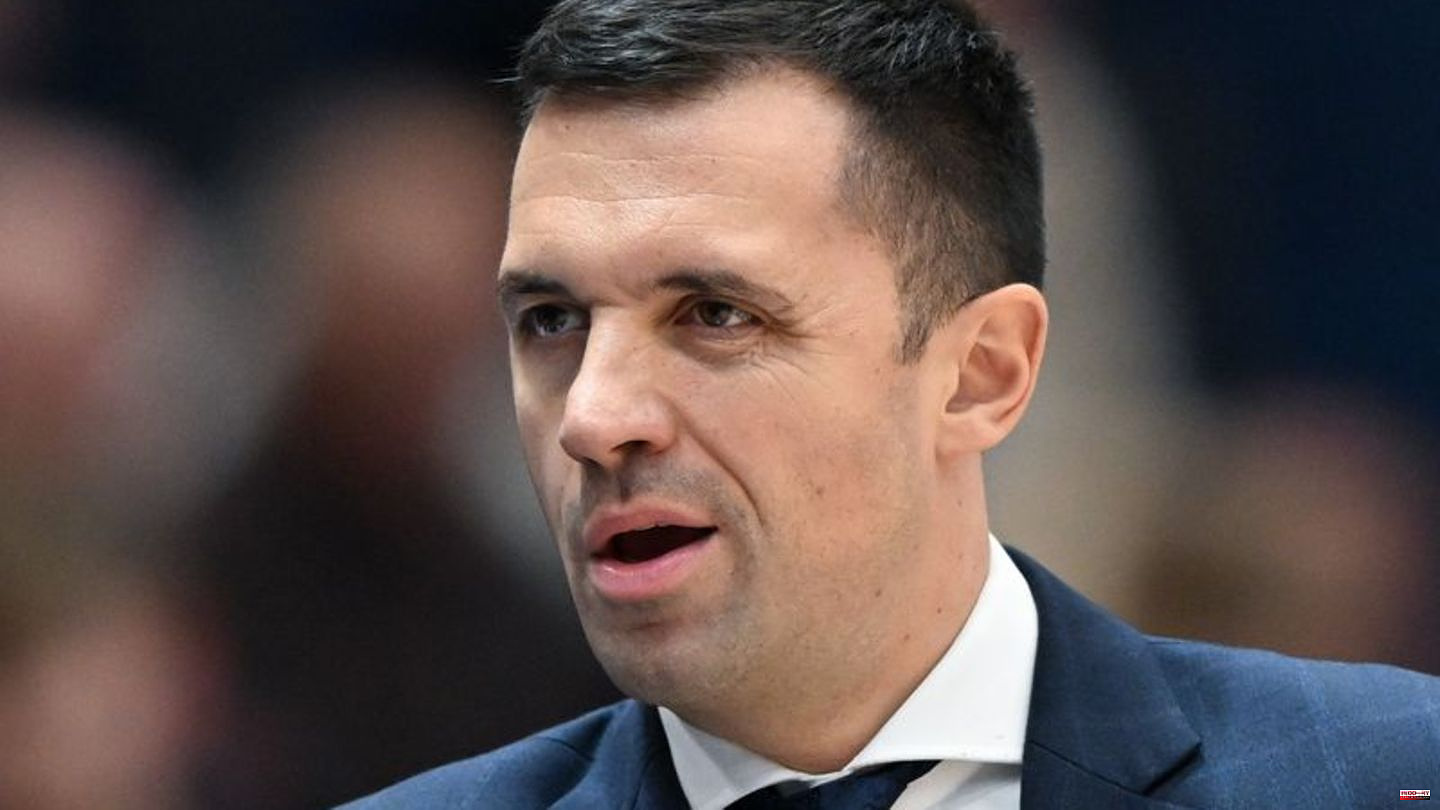 The Syntainics MBC basketball team achieved a surprise win in the last game of the year. On Friday, the Weißenfels team beat fourth-placed MHP Riesen Ludwigsburg 69:66 (35:35). Thanks to the third home win in a row, MBC made it into the safe midfield of the basketball league.

Kris Clyburn (12), Mitchell Ballock, Martin Breunig (11 each) as well as Tremmel Darden and Charles Callison (10 each) had the largest share in the fifth success of the season. Yorman Polas Bartolo (12), Jeff Roberson (11), Eddy Edigin and Will Cherry (10 each) scored the most points for Ludwigsburg.

At first the game went as expected: Ludwigsburg led 19:9 after six minutes. But the team from Weißenfels got over the false start and were ahead for the first time at 25:23 (14 th ). After that, both teams delivered an open exchange of blows, both teams shone on the defensive. Up until the fourth quarter, the Central Germans were just behind. With a 13:4 run, the outsider converted the 53:56 deficit (33rd) into a 66:60 lead (39th) and saved the lead over time. 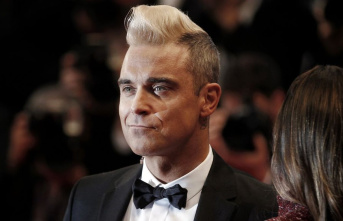 Robbie Williams: fight with Gary Barlow was his fault