Elizabeth II : The Queen's State Funeral will be held on September 19th

The state funeral for the late British Queen Elizabeth II will take place on September 19. 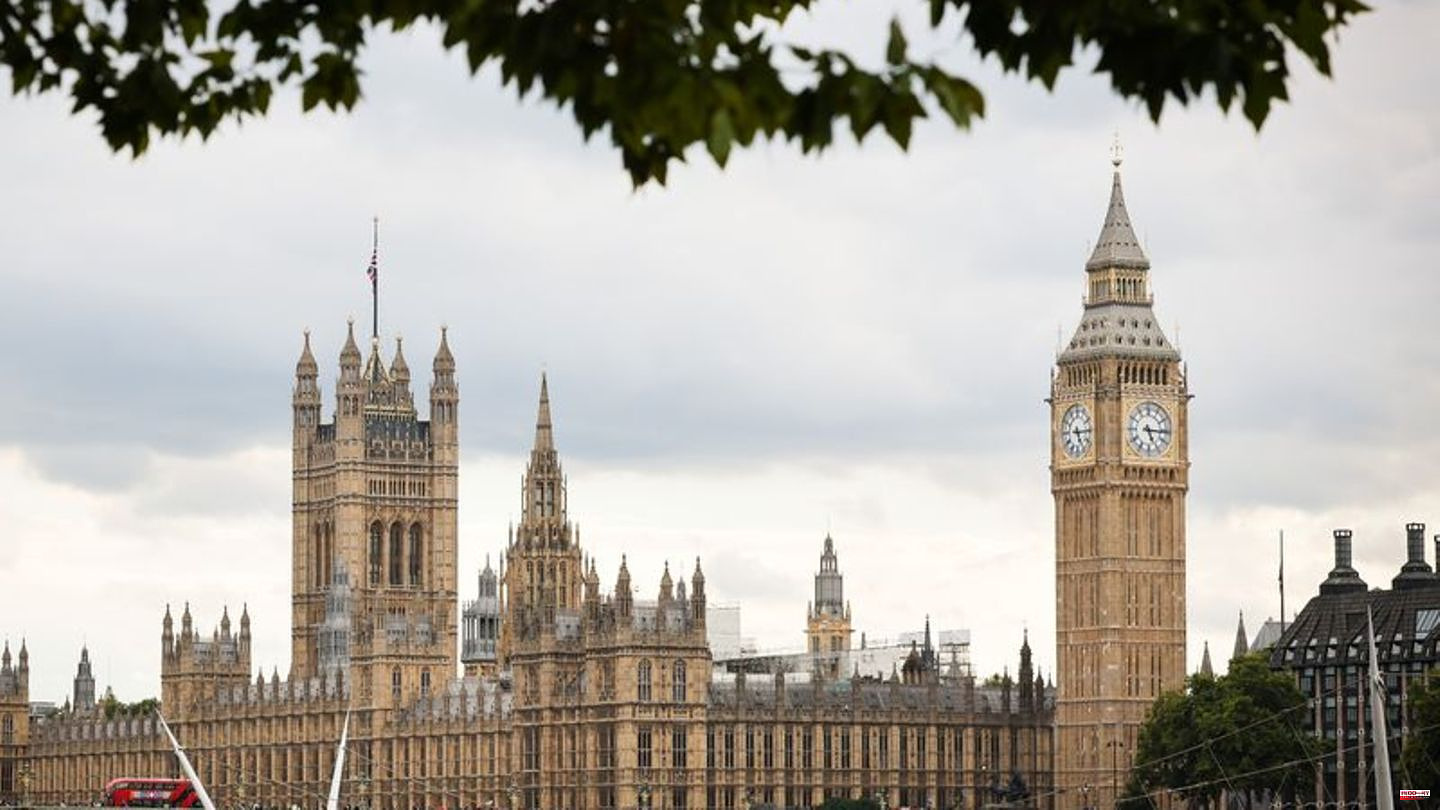 The state funeral for the late British Queen Elizabeth II will take place on September 19. A service is planned at 12 p.m. (CEST) in Westminster Abbey in London, as the palace announced on Saturday.

People in the UK get an extra day off. The new King Charles III. had previously approved this holiday at the time of his proclamation. September 18 had previously been discussed as the date for the funeral.

The Queen died on Thursday at Balmoral Castle in Scotland, aged 96. As a result, heir apparent Charles automatically became the new king.

The Queen will be buried in St George's Chapel in the grounds of Windsor Castle, where her husband Prince Philip, who died on April 9, 2021, is also buried. Her closest relatives, her father George VI, her mother known as "Queen Mum" and her sister Princess Margaret were also buried there.

Numerous heads of state and government from all over the world are expected at the state funeral, including several queens and kings of European countries. Because of the Corona rules, only the closest family members were allowed to attend Philip's funeral. The Queen sat alone in the chapel - the picture was remembered as a symbol of the suffering in the pandemic among the British.

The coffin containing the late British Queen Elizabeth II will be carried in a public procession through the streets of central London next Wednesday (September 14).

The coffin is to be taken from Buckingham Palace to Parliament on a horse-drawn carriage known as a carriage, the palace said. The funeral procession is to descend The Mall and pass through the parade ground of Horse Guards Parade, White Hall and Parliament Street to the Houses of Parliament known as the Palace of Westminster. The Queen will be laid out there for four days.

1 Bundesliga: Kruse-Aus at VfL Wolfsburg: No longer... 2 Elizabeth II : The Queen's State Funeral will... 3 Glaciologist Daniel Farinotti: The glaciers are bad.... 4 Knockout round: Slovenia and France in the quarterfinals... 5 Italian Grand Prix: Leclerc races to pole in Monza... 6 "Fantastic job": Kit Harington likes "House... 7 "Love is everything" event in Potsdam: A... 8 Royal Family: Harry, Meghan and "The Firm"... 9 6th matchday: Demirbay pimps like Kroos: Bayer's... 10 District of Trier-Saarburg: Three accidents on a wet... 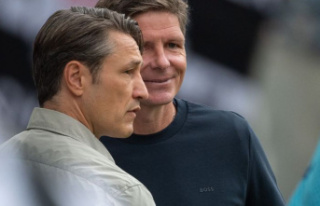