One of the biggest "Game of Thrones" stars is also watching the follow-up series "House of the Dragon". 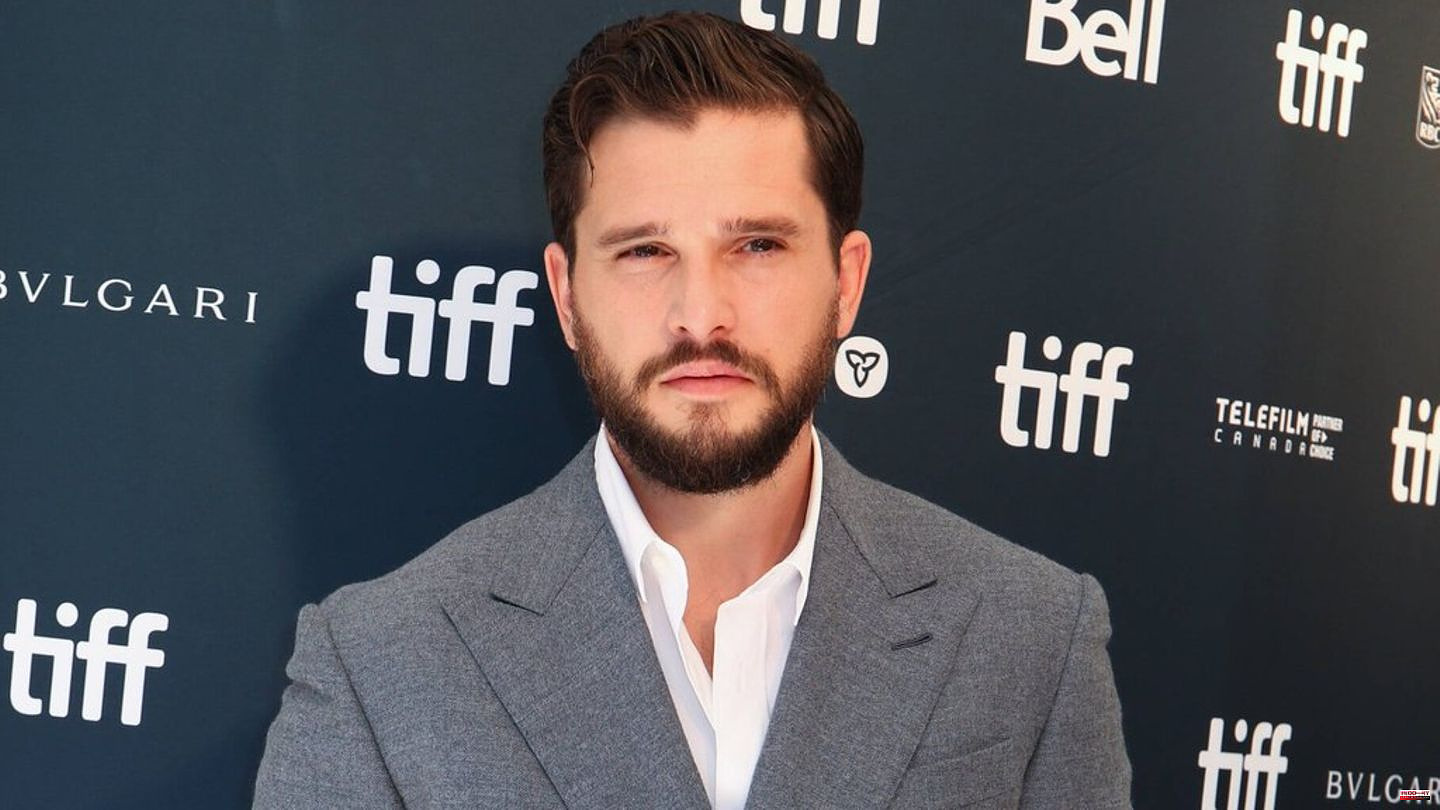 One of the biggest "Game of Thrones" stars is also watching the follow-up series "House of the Dragon". Kit Harington (35), who played the main character Jon Snow on "GoT", was a guest at the Toronto International Film Festival, where he presented his latest work "Baby Ruby". Asked by Entertainment Tonight Canada for his take on the prequel series on HBO, Harington said, "I think they did a fantastic job."

The ex-"Game of Thrones" star particularly praised the work of showrunner Miguel Sapochnik (48), who is leaving the project after season one. Sapochnik and his team managed to "start a whole new series in the same realm and make it something of its own". Watching "House of the Dragon" makes Harington "really fun".

Kit Harington himself may be returning to Westeros in the near future. As recently confirmed by template author and fantasy mastermind George RR Martin (73), HBO is currently developing a sequel to "Game of Thrones". The spin-off will revolve entirely around Harington's character, Jon Snow. However, it is not yet clear whether the planned project will actually start filming. Jon Snow was banished from the Six Kingdoms at the end of "Game of Thrones" and moved north with wildlings around Tormund Giant's Death (Kristofer Hivju, 43) to start a new life beyond the Wall. 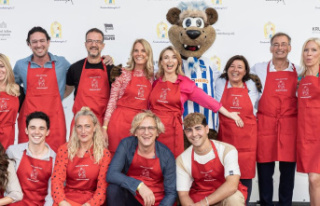 "Love is everything" event in Potsdam: A...