Knockout round: Slovenia and France in the quarterfinals of the European Basketball Championship 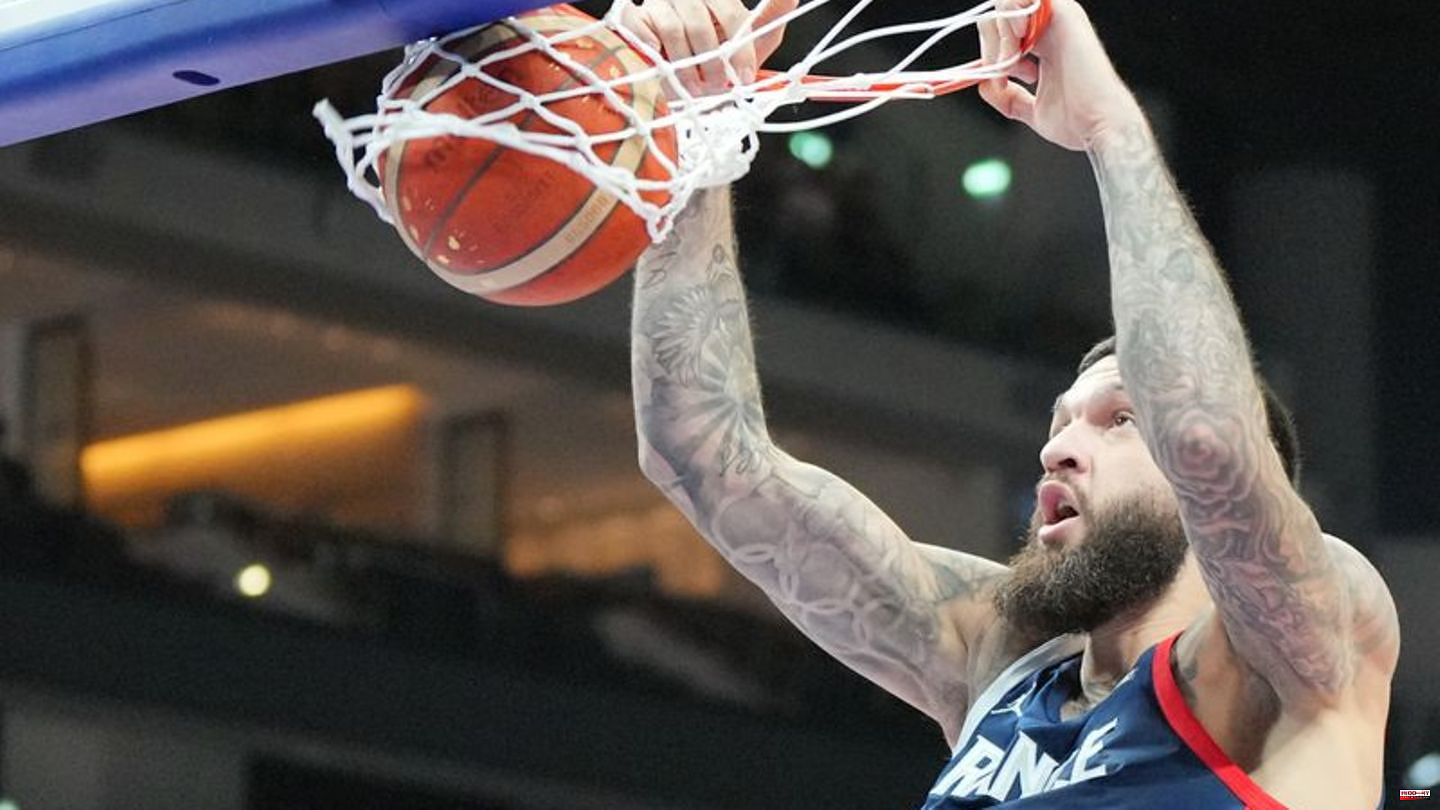 Even without a gala by superstar Luka Doncic, the Slovenians beat outsiders Belgium 88:72 (44:41) in the round of 16 in Berlin on Saturday. Unlike last time, Doncic played in the preliminary round against Germany and France rather unspectacularly this time, but was still the best thrower with 35 points. In the quarter-finals, Doncic and Co. take on the winner of the duel between Ukraine and Poland, who meet on Sunday.

Co-favorite France had much more trouble. The Olympic bronze medalist needed extra time in his round of 16 to defeat Turkey 87:86 (77:77, 43:35). In an exciting game, the French gave up a clear lead after the break and were two points behind just before the end. But then Turkey's Cedi Osman missed two free throws before the outstanding Rudy Gobert saved France into extra time two seconds before the end.

Gobert from the NBA club Minnesota Timberwolves ended up with a strong 20 points and 17 rebounds. In the quarter-finals, the French, who lost to Germany at the start of the European Championship, meet the winner of the duel between top favorites Serbia and Italy, who play against each other on Sunday (6 p.m.). Germany meets Montenegro in their round of 16. 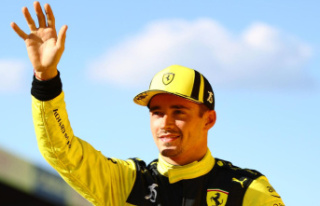