Dortmund: shot 16-year-old: neither alcohol nor drugs in the blood

The 16-year-old refugee who was shot by the police in Dortmund had neither alcohol nor drugs in his blood. 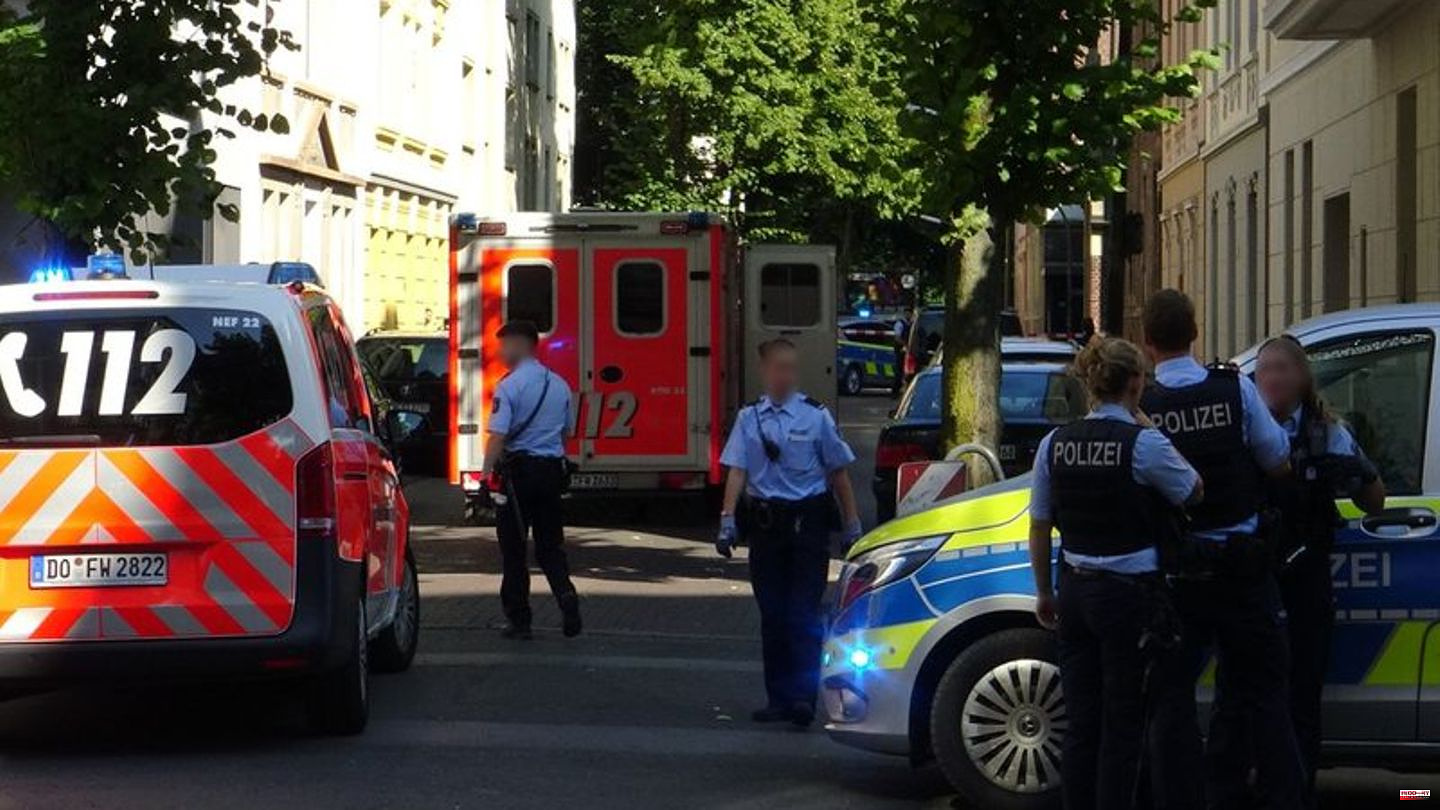 The 16-year-old refugee who was shot by the police in Dortmund had neither alcohol nor drugs in his blood. According to dpa information from legal circles, this was the result of the toxicological report.

So far, there has been the suspicion that the young man from Senegal could have moved forward in the incident on August 8, for example because of drug influence, despite the Taser fire. According to earlier information, the youth, who had held a knife in his hand, was first sprayed with pepper spray by the police officers. He was then shot at twice with an electric shock device.

At least writhing in pain

As stated in an earlier report to the state parliament in North Rhine-Westphalia, the second shot hit: one electrode hit the young person on the limb, one on the lower abdomen. That didn't paralyze the 16-year-old, but it probably hurt him. According to dpa information, the investigators are now assuming that the young person must have at least writhed in pain – since he was not drugged or stunned by alcohol.

The 16-year-old's behavior after the taser shots is important, as he was later shot dead by an officer with his submachine gun. It is also unclear whether this was necessary to protect colleagues. Both the public prosecutor and NRW Interior Minister Herbert Reul (CDU) had already expressed doubts about the entire operation. On Wednesday, the case will be dealt with in both the health and legal committees of the state parliament. 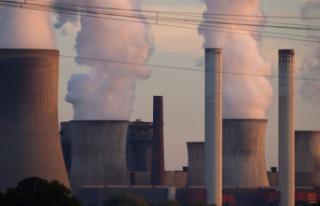