The economic recovery after the worst year of the corona pandemic has brought with it an increase in climate-damaging emissions in the European Union. 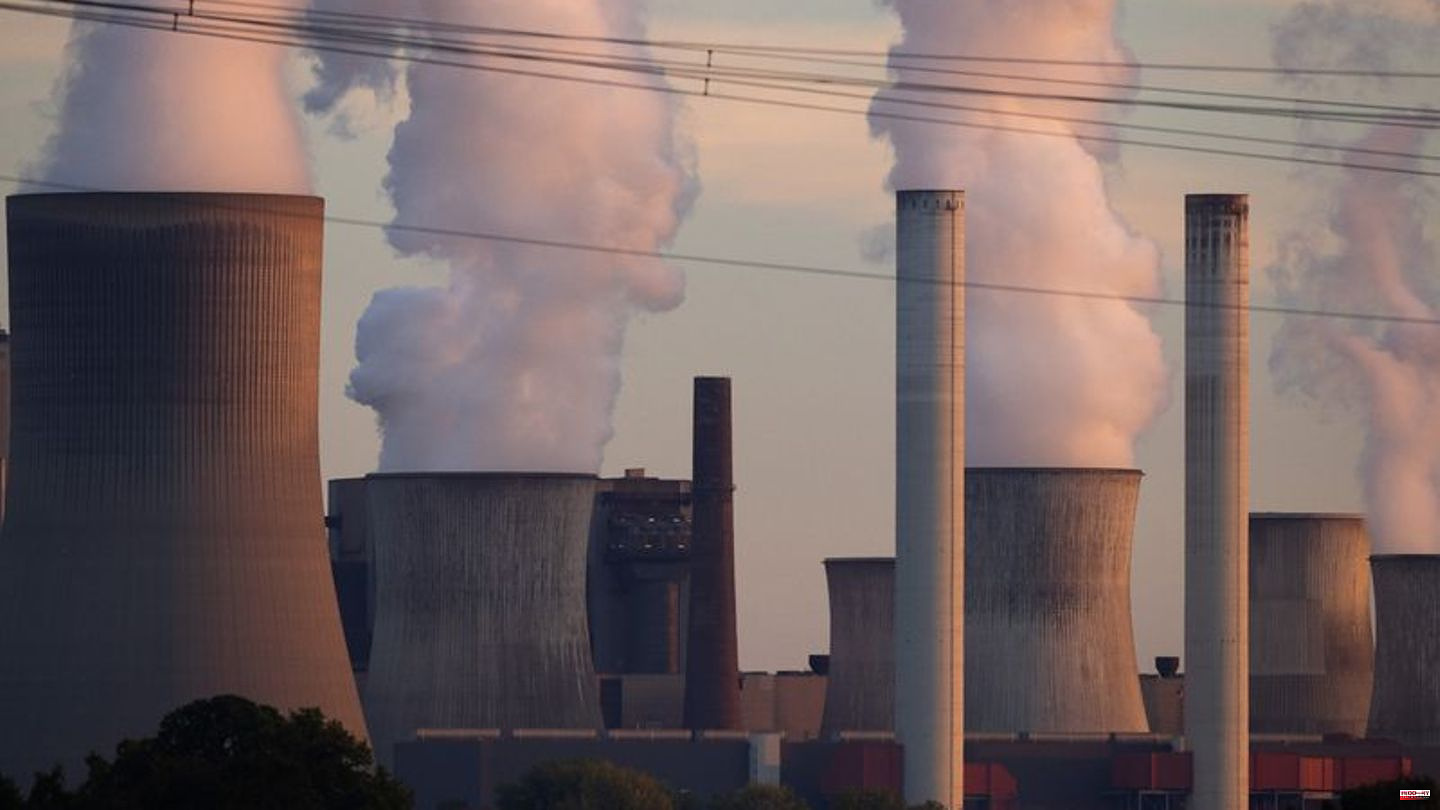 The economic recovery after the worst year of the corona pandemic has brought with it an increase in climate-damaging emissions in the European Union. According to preliminary data, greenhouse gas emissions in the EU increased by an estimated five percent in 2021 compared to the previous year, but were about six percent below the level of 2019, according to a report published today by the EU Environment Agency EEA. Energy consumption also increased.

To achieve the 2030 climate goals, the 27 EU member states have to do significantly more, as the report shows. The experts wrote that progress had to be more than doubled. Crucial action is needed in the coming months and years to ensure member states can put in place ambitious emission reduction plans to meet the targets, said EEA Executive Director Hans Bruyninckx.

"Don't carry on at the pace of the past"

Between 1990 and 2020, the emissions of the 27 EU countries fell by 32 percent - they have thus clearly achieved the 2020 climate target of a 20 percent reduction. On the way to the more ambitious EU climate targets for 2030, however, this is far from enough.

"We cannot continue at the pace of the past," said one of the report's authors, Melanie Sporer. "On average, we need to double our annual reduction from 2021 to 2030 compared to the annual emission reductions from 1990 to 2020." Or as her EEA colleague Jorre De Schrijver put it: "We need to accelerate towards 2030."

This applies both to the stagnating expansion of renewable energies in 2021 and to the reduction in energy consumption - and the reduction of all greenhouse gas emissions. According to the report, the latter must decrease by an average of 134 million tons of CO2 equivalents every year. The average from 1990 to 2020 was only 52 million tons.

In 2021, on the other hand, things went in the opposite direction - completely wrong from a climate protection perspective: emissions increased again, especially in traffic, in industry and in energy supply, according to EEA information. The Copenhagen-based authority sees the main reason behind the increase in the economic recovery after the pandemic, which led to lockdowns, production stops in many factories and far-reaching restrictions on public life in 2020.

"Effects of climate change clearer than ever"

With the "Fit for 55" climate package, the EU wants to reduce its emissions by at least 55 percent by 2030 compared to 1990. By 2050, the EU should therefore become climate-neutral. All of this is also happening with a view to extreme weather events, which are no longer only becoming more frequent and violent in distant regions of the world, but also in Europe.

'Over the past year, the effects of climate change have become clearer than ever: severe droughts, water shortages, floods and record temperatures have once again highlighted the potentially devastating impacts of climate change,' reads the EEA report.

The average annual temperature over European land areas was around two degrees Celsius warmer in the past decade than in the pre-industrial era. The experts wrote that parallel crises underlined the urgency of climate protection measures.

Not least in view of the high electricity and gas prices, the energy sector plays a crucial role. Bruyninckx explained that short-term measures to increase the energy supply are necessary this winter. Ideally, however, these investments should not make Europe dependent on fossil fuels for many more years. Saving energy and strengthening renewable energies are not only crucial in the fight against the current energy crisis, but also on the way to climate neutrality. 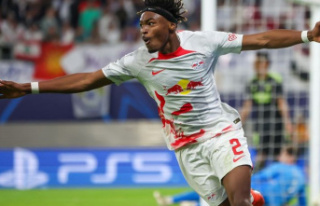