A donor conference co-organized by Germany has mobilized 2. 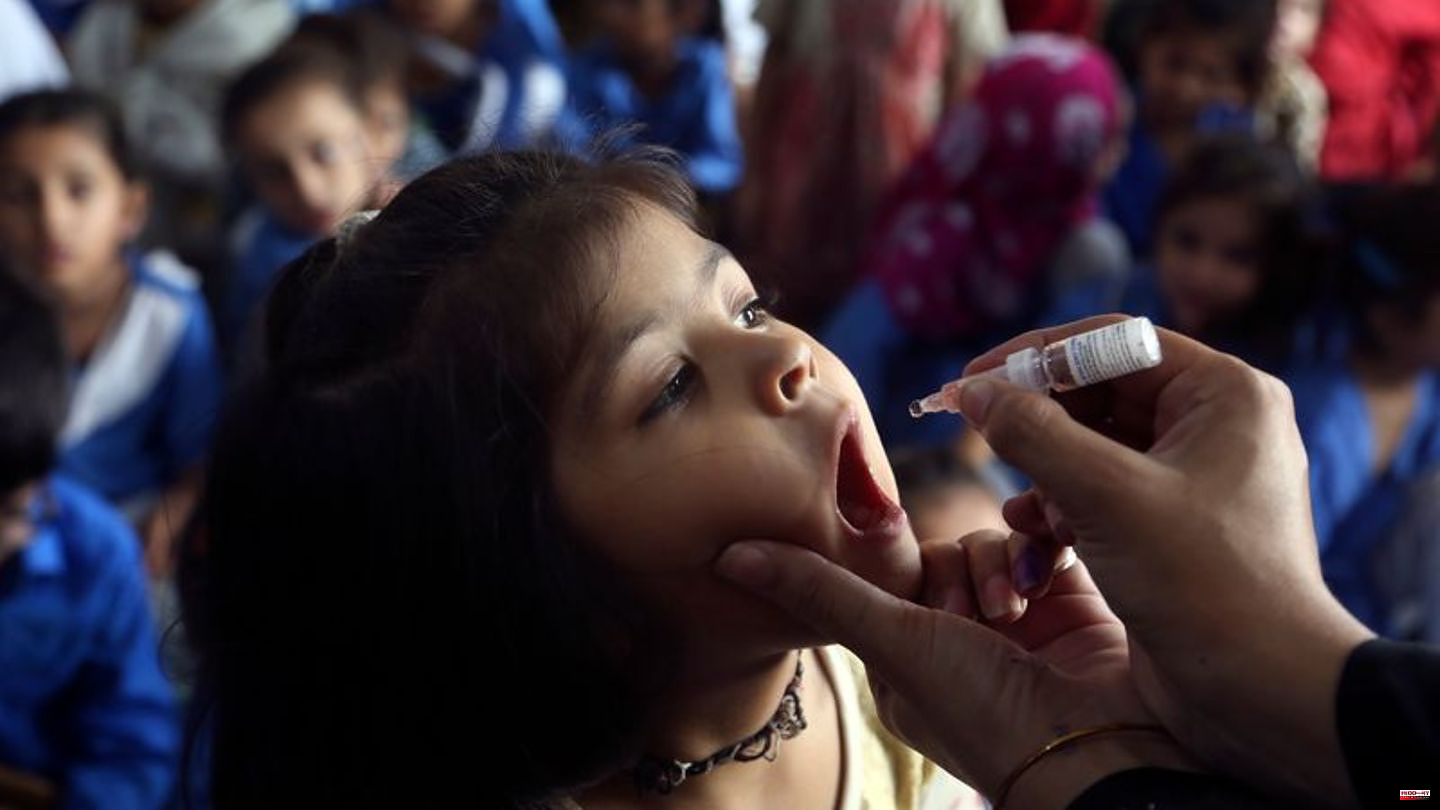 A donor conference co-organized by Germany has mobilized 2.6 billion US dollars for the fight against polio. With the money - the equivalent of around 2.65 billion euros - the international community wants to defeat the disease by 2026 and vaccinate 370 million children against polio. "A world without polio is possible. That is the good news of this conference. Polio can only be defeated if we take action against the disease worldwide. Because as long as the virus exists somewhere, it can spread again, including here," said the Development Minister Svenja Schulze, who co-hosted the conference on Tuesday in Berlin.

According to the Development Ministry, financial commitments were made by 17 private and public donors during the conference. Germany gave another 72 million euros.

Since the Global Polio Initiative (GPEI) was founded in 1988, more than 2.5 billion children have been protected from polio by vaccinating them. The number of polio diseases has thus fallen by 99 percent. Today, only two countries still have high incidences of polio, Afghanistan and Pakistan. In addition, the GPEI also supports so-called outbreak countries. Although they have already eradicated polio, they are still threatened by new infections through the introduction of viruses or so-called vaccine-derived polioviruses.

Tedros Ghebreyesus, Director-General of the World Health Organization, said in a statement: "The resurgence of polio in previously polio-free countries this year is a strong reminder that if we do not achieve our goal of global eradication, the disease can spread again around the world ." 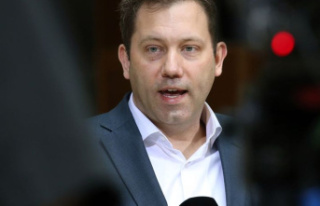 SPD chairman: Klingbeil admits mistakes made by the...