One lives his dreams, the other was in jail. 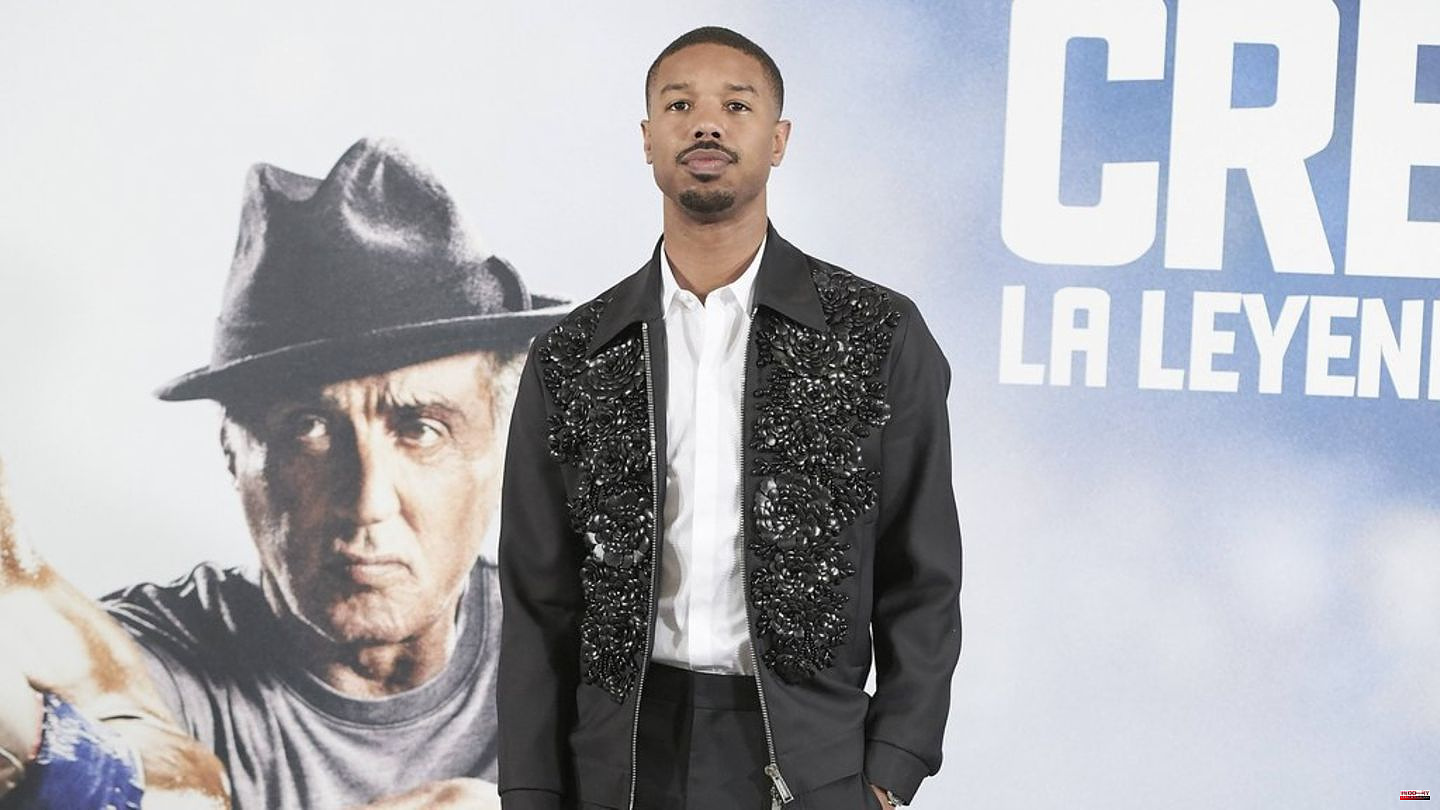 One lives his dreams, the other was in jail. But the two old friends will meet in the ring. This is shown in the first trailer for "Creed III: Rocky's Legacy", which was released on October 18th.

Michael B. Jordan (35) not only returns in the lead role of Adonis Creed in the new offshoot of the "Rocky" film series, but also makes his directorial debut. He will return to the ring in the sports drama, where he will face off against Damian Anderson, played by Jonathan Majors, 33.

"You can't flee the past," read two previously released film posters, which appear to show Jordan and Majors ready for battle. The trailer now at least hints at how it all came about.

Beware, spoilers: Creed one day meets Damian, who has been in prison for 18 long years. While he ended up behind bars at a young age, Adonis was able to fulfill his dreams. "We were like brothers," says Damian. As a young boxer he was even better than Creed but never got the chance to prove it.

Flashbacks suggest that Damian may have protected Adonis even back then. During an argument, he accuses him of watching someone else live the life he was meant to live. Finally, the decisive fight in the ring takes place.

In addition to Majors and Jordan, Tessa Thompson (39) will also be seen again. The US theatrical release is scheduled for March 3, 2023. There is no exact date for Germany yet.

Sylvester Stallone (76), aka Rocky Balboa, who started it all, will not play. Although he was still present in the two previous "Rocky" offshoots, a spokesman for the star confirmed to the industry magazine "The Hollywood Reporter" in spring 2021 that Stallone would no longer appear. 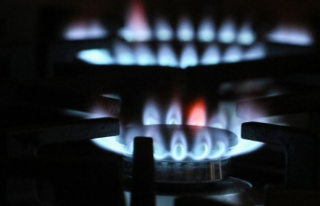